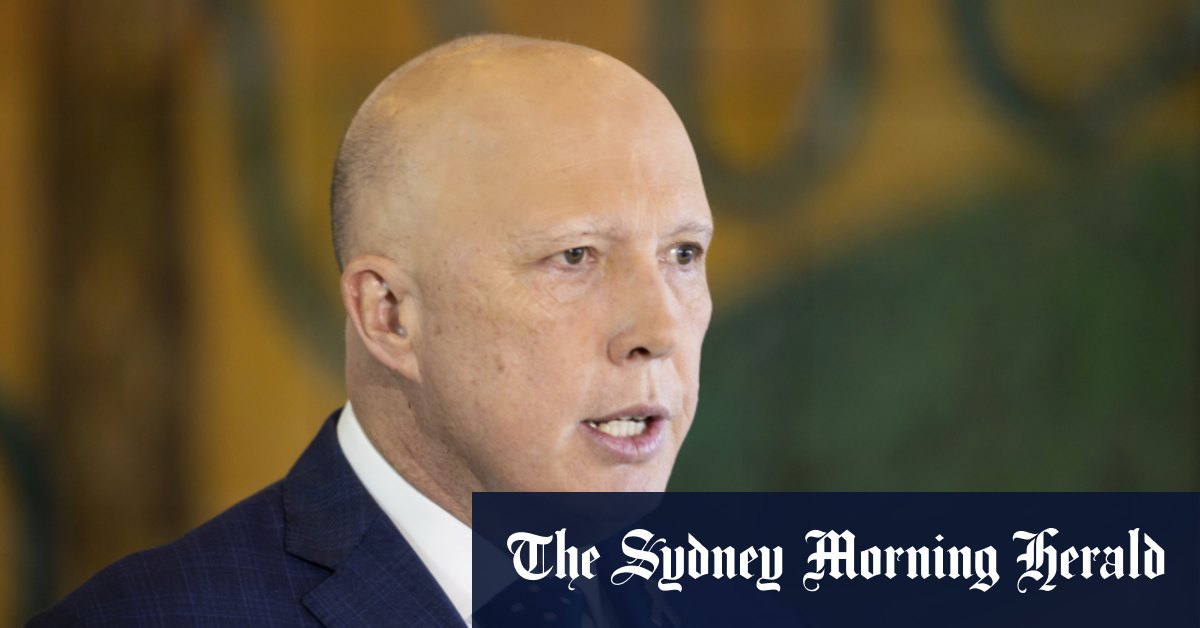 The federal MP at ground-zero of the Alice Springs crime crisis has warned the Northern Territory government the Commonwealth will intervene if the territory doesn’t take serious action now.

As the Northern Territory government plans to ballot every town camp over the future of alcohol restrictions, Lingiari MP Marion Scrymgour, who is based in Alice Springs, doubled down on her stance that drinking bans should not have lapsed last July.

“As the federal representative, I’ll be making sure that we don’t walk away from any of the agreements that have been done of the last couple of days,” Scrymgour told Sky news.

“But moving forward, the Prime Minister gave a very clear commitment: if the Northern Territory government doesn’t implement what they said that they should, he will certainly be looking at acting from the federal government.

“We don’t want to come in over the top, that’s never been the case for us, but it is important for citizens of this country to feel safe.”

Opposition Leader Peter Dutton accused Chief Minister Natasha Fyles of letting down the territory as rates of crime and alcohol abuse spiralled in Alice Springs over the past 12 months.

Minister for Indigenous Australians Linda Burney said on Wednesday morning she had been pushing the Northern Territory government for months to get tougher on alcohol following persistent calls from Alice Springs community leaders to act.

In a statement to this masthead, Fyles said her government would consider opt-out alcohol restrictions for communities, rather than the opt-in system the territory legislated last year.

“The former Coalition government chose not to extend the race-based Stronger Futures legislation and chose to let the restrictions lapse. The Liberal National government did not plan for and did not care about remote Indigenous communities,” Fyles said.

She blasted commitments to action made in the last few days as “not good enough”.

Dutton told a press conference on Thursday he pleaded with Albanese in a private meeting to send additional government resources to Alice Springs after visiting the Northern Territory last year.

Dutton said he had spoken with Albanese following his own trip to Alice Springs in October, when he met with people in town camps and Indigenous mothers in their homes.

“This is an issue that spans a long time. It’s not going to be solved overnight and it does require bipartisan response, which is why as I say I met with the prime minister privately, I didn’t make it public, I pleaded with him for additional resources to go in,” he told a press conference in Queensland.

Albanese refused to discuss Alice Springs at a press conference in Canberra on Thursday after the Australia Day flag raising ceremony, saying he would not be engaging in partisan politics.

Professor Marcia Langton said NT Indigenous leaders pleading for continuing alcohol bans in some communities would have been heard if Australia already had a Voice to parliament.

Langton, a University of Melbourne academic who co-wrote the Voice proposal, told ABC television on Thursday that Aboriginal health services and Alice Springs leaders wrote to politicians pleading for the alcohol restrictions to be extended past July to allow them to come up with their own solutions.

“Nobody listened to them. This is why we need the Voice, and this is the case across Australia,” Langton said.

University of Canberra chancellor Professor Tom Calma, also a co-designer of the Voice and the 2023 Senior Australian of the Year, agreed with Langton.

“That’s where the community is working towards these decisions,” Calma said, offering the example of an Aboriginal community in Fitzroy Crossing creating its own plans to limit alcohol sales.