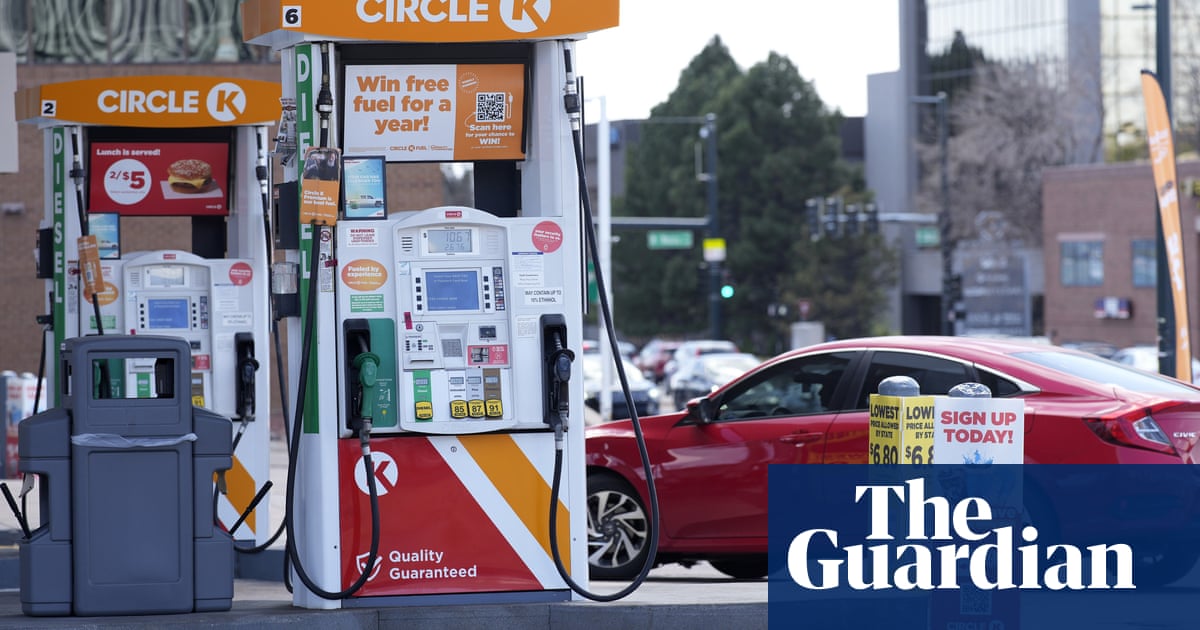 A 21-year-old man wanted in connection with the random killing of three people at a convenience store in Yakima, Washington, early Tuesday shot and killed himself as officers approached him behind some warehouses several hours later, authorities said.

Yakima police chief Matt Murray said in a video message posted online that a woman called 911 on Tuesday afternoon. The caller reported that the man had used her phone to make a call.

“The suspect had borrowed a woman’s phone. He then called his mother and he made several incriminating statements including, ‘I killed those people,’” Murray said.

As officers approached the suspect’s location, they heard gunshots, and paramedics responded to treat him. The man was later declared dead.

Police did not use force and no officers were wounded during the incident, Murray said. “The suspect did have a large amount of ammunition and a weapon” when he was found, he added.

“This does appear to bring this case to a conclusion.”

Earlier in the day authorities closed portions of several roads as they searched for the suspect, identified as Jarid Haddock, of Yakima county.