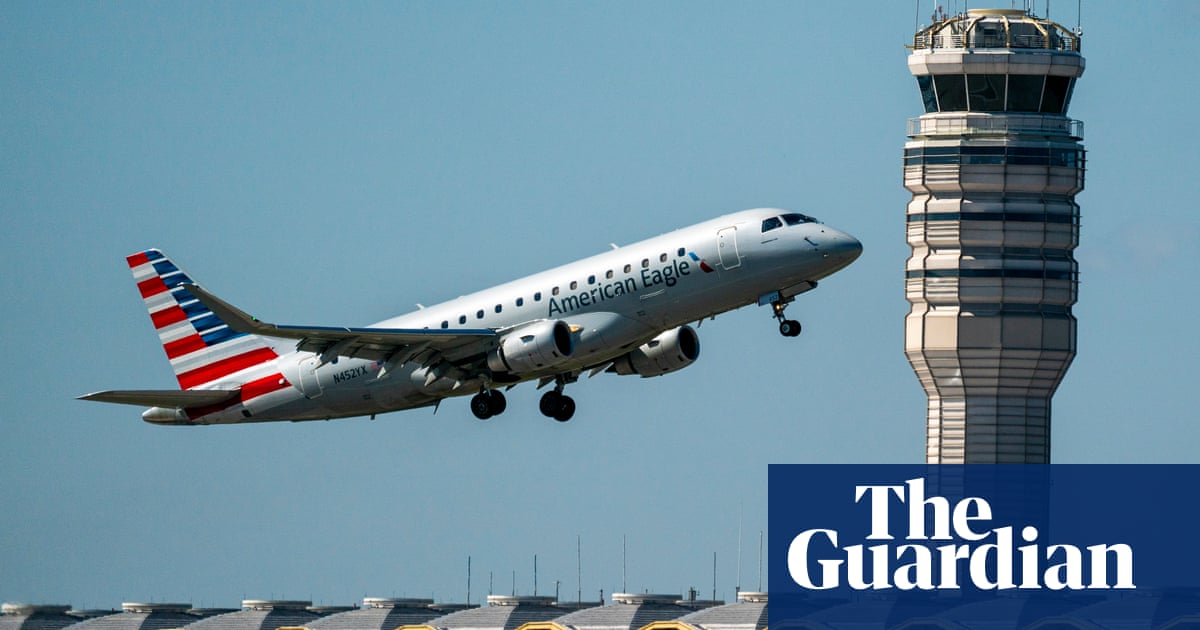 A worker at an airport in Alabama who died after being sucked into a jet engine this past New Year’s Eve had been warned repeatedly about the dangers of going near it, federal investigators revealed this week.

The Montgomery regional airport employee, along with other colleagues of the facility’s ground crew, had undergone a “safety huddle” about how to move around the plane at the center of the case 10 minutes before it arrived at the gate on 31 December, and there was another similar briefing just before the aircraft arrived at the gate, the National Transportation Safety Board (NTSB) said in a report Monday.

The pilots of the American Eagle jet had decided to leave the plane running at the airport gate for a cool-down period of two minutes because an auxiliary power unit on board wasn’t working, and the engines needed to stay on until the plane could be linked up to a power source on the ground, said the report from the agency which investigates aviation-related deaths.

According to the report, the pilots of the plane alerted airport workers that the engines would stay on for a time.

The American Eagle manual warns ground crew to stay at least 15ft back from the front of an engine until its blades stop spinning. The airport crew also had two safety huddles where they were told to not go by the plane until the engines turned off, and rotating beacons on the plane warned employees that the engines were still firing, the report noted.

The employee who was ultimately killed received one more warning to stay back from a co-worker after nearly getting knocked over by exhaust from the jet.

Nonetheless, the report added, the admonished employee soon walked in front of one of the engines. The employee was sucked into the engine and killed, investigators said.

The co-worker described hearing a “bang” as the engine shut down, and the pilots said they felt the plane shake violently before they realized what happened.

The plane was carrying 63 passengers and crew members while being operated by American Airlines affiliate Envoy Air.

The report doesn’t name the killed worker. But, according to the local news website al.com, the union that represented her identified her as Courtney Edwards.

Edwards was a ground handling agent for Piedmont Airlines, a subsidiary of American Airlines. A statement from the Communication Workers of America union provided to al.com called Edwards’ death “heartbreaking” and a “terrible tragedy”.

“Courtney … was away from her family working on New Year’s Eve making sure passengers go to where they needed to be for the holidays,” the union statement said. “She represents the very best of our [airport workers], who constantly make sacrifices to serve the flying public.”

An online GoFundMe campaign established to assist Edwards’ family had raised nearly $100,000 as of Tuesday. Her survivors included three children and her mother.

Neither officials with the airport nor Edwards’ employer immediately responded to the NTSB report.