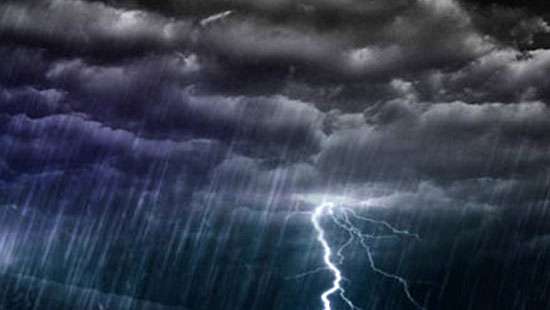 There could be thundershowers in Western and Sabaragamuwa provinces and in Kandy, Nuwara-Eliya, Galle and Matara districts during the afternoon or night, the Meteorology Department said.

They said showers could be expected in Eastern and Uva provinces and in southern coastal areas during the morning.

The general public are advised to take adequate precautionary measures to minimize damages that may be caused by gale and lightning during thundershowers.

The sea areas off the coast extending from Chilaw to Kankesanthurai via Puttalam and from Hambantota to Galle via Matara will be fairly rough at times. The other sea areas around the island will be calm. the Meteorology Department said. (Chaturanga Pradeep Samarawickrama)