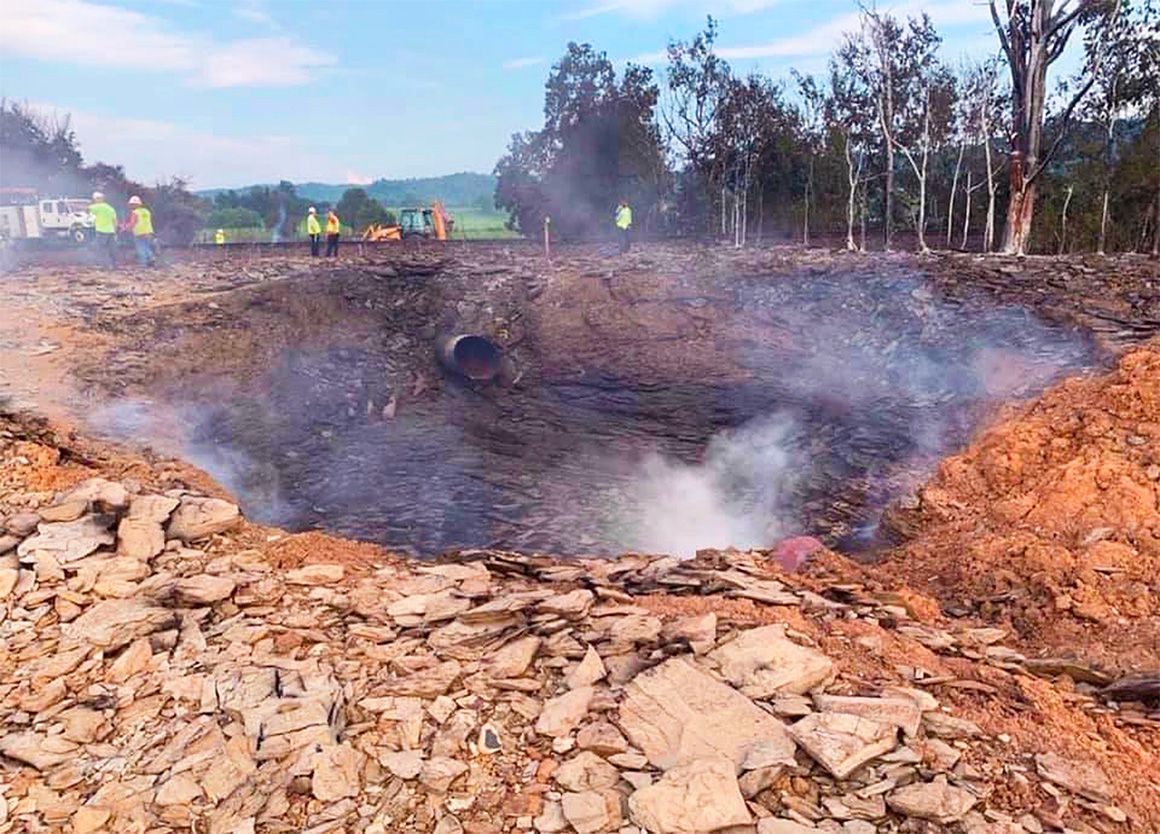 Presented by Natural Allies for a Clean Energy Future

For months, lawmakers have wrestled with how to make it easier to build large energy projects, such as pipelines (a GOP priority) and renewable energy transmission lines (championed by Democrats).

The National Transportation Safety Board said the formula used to calculate a pipeline’s “potential impact radius” significantly underestimates the danger of explosions, and it is urging regulators to modify the calculation.

At least twice since 2017, explosions have blown steel debris beyond that so-called blast zone, including one in Kentucky that killed a woman in a nearby mobile home.

A particularly brutal example occurred in 2000. An extended family of 12 was sleeping on the banks of New Mexico’s Pecos River when a nearby gas pipeline ruptured, killing everyone.

The blast was 675 feet from the campsite, but today’s formula would have considered the family safe at 600 feet away.

The metric used for determining a pipeline’s blast zone is based on a number of assumptions, including that a person in the area could immediately understand what is happening and then run 200 feet within five seconds of an explosion.

But that’s an unrealistic assumption — “a fantasy story” — said safety advocate Royce Deaver, who worked as a pipeline consultant from Exxon Mobil Corp. for over three decades.

But that agency, an arm of the Department of Transportation, has faced questions about its own track record on safety. A 2015 POLITICO investigation found that the agency lacked the resources to inspect the country’s millions of miles of oil and gas lines, and that it had granted the industry it regulates significant power to influence the rulemaking process.

Some safety advocates say regulators need to do more than change one formula to ensure pipelines don’t kill. In the last decade, more than 2,600 pipeline leaks killed 122 people across the country, causing more than $4 million in damage and releasing 26.6 billion cubic feet of planet-warming pollution, according to a 2022 study by the public interest group U.S. PIRG Education Fund.

It’s Tuesday — thank you for tuning in to POLITICO’s Power Switch. I’m your host, Arianna Skibell. Power Switch is brought to you by the journalists behind E&E News and POLITICO Energy. Send your tips, comments, questions to [email protected]

Let’s get to work on reaching climate goals faster. With the power of clean natural gas, we can power our future reliably and affordably. Let’s change the future today, together. Learn how natural gas partnered with renewables is accelerating our clean energy future at www.naturalalliesforcleanenergy.org.

Federal maneuvering
The White House was widely criticized a year ago for not using racial demographics to identify disadvantaged communities that would be targeted for extra climate aid, writes Thomas Frank.

Critics said factoring in race was critical for addressing historic race-based policies like redlining. But an E&E News analysis shows the metric the White House used has worked, while also insulating the policy from a legal confrontation with the Supreme Court.

The GOP climate plan?
House Republicans say they have a climate plan, even if they aren’t officially using the word “climate” to describe it, writes Emma Dumain.

In the coming months, Republicans intend to vote on a series of bills taking aim at existing federal regulations the GOP believes are stifling domestic clean energy production and innovation, a leadership aide aware of the party’s climate strategy told E&E News.

Trade truce
German Chancellor Olaf Scholz has raised optimism that the EU and the U.S. can reach a trade truce to insulate European companies from “Made in America” subsidies, write Hans Von Der Burchard and Clea Caulcutt.

“My impression is that there is a great understanding in the U.S. [of the concerns raised in the EU],” the chancellor said.

New tactics: A small band of political strategists is devising a plan for blowing up U.S. climate politics.

Into the past: Here’s what 5,000-year-old skeletons tell us about living with climate change.

Stove wars: If you want to sell a home, put “gas stove” in the listing. 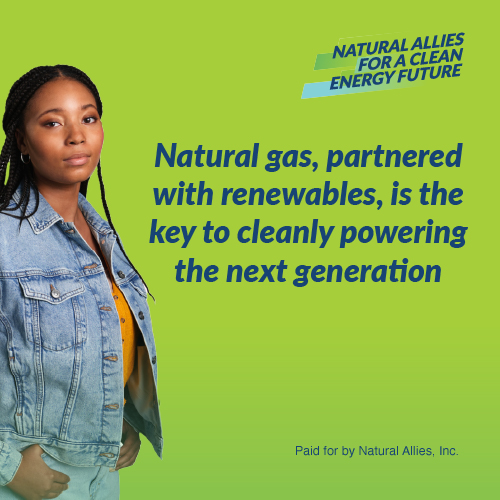 A showcase of some of our best subscriber content.

More than 90 percent of U.S. households would see their monthly fuel bills go down if they switched to electric vehicles — but not the nation’s poorest.

That’s it for today, folks! Thanks for reading.

LISTEN TO POLITICO’S ENERGY PODCAST: Check out our daily five-minute brief on the latest energy and environmental politics and policy news. Don’t miss out on the must-know stories, candid insights, and analysis from POLITICO’s energy team. Listen today.

Everyone is focused on the next generation, and it’s time to get real about climate change.

Let’s get to work and cut emissions now by investing in clean natural gas infrastructure. Natural gas is the best way to reach climate goals faster and power our future reliably and affordably. Natural gas, partnered with renewables, will power our world today — while laying the groundwork for tomorrow. Learn how natural gas is accelerating our clean energy future at www.naturalalliesforcleanenergy.org.