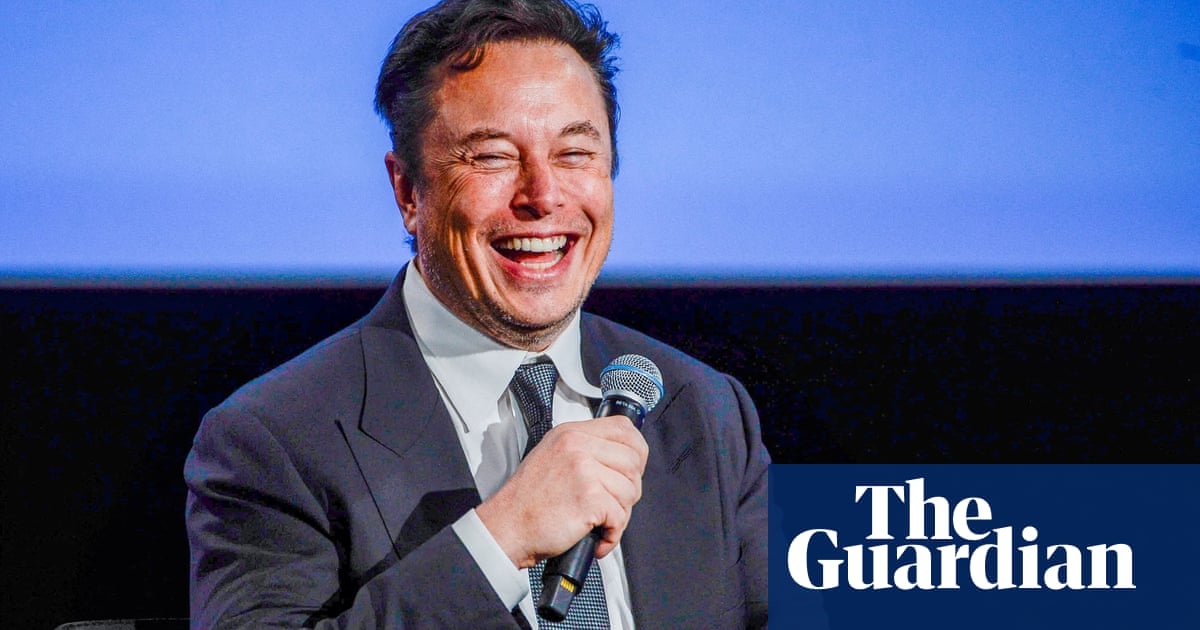 The electric car company posted $24.3bn in revenue, slightly higher than the $24.07bn anticipated by analysts and 33% growth year-over-year, demonstrating that the automaker may be doing a better job than anticipated of weathering concerns about slipping demand for its cars, logistical holdups and ongoing legal drama surrounding its chief executive, Elon Musk.

To address a backslide in demand, Tesla has been slashing prices on its electric cars by up to 30%, bringing the price of its best-selling Model Y vehicle down to $52,990 – a drop of $13,000. The move fueled a record 405,278 vehicles sold to customers in the fourth quarter, even as the company missed its 50% annual growth target.

“Demand so far year-to-date is strongest in our history,” Musk said in a call with investors on Wednesday. “Price changes really make a difference.” Net profit for the quarter was $3.69bn, or $1.07 per share, compared with $2.32bn, or 68 cents per share, a year earlier.

The report comes as Musk faces a number of lawsuits, testifying this week in a case brought against him by Tesla investors who claim his 2018 tweet about taking the company private cost them millions.

Investors have expressed worry that Musk cannot adequately manage the company after taking over Twitter, which has financially floundered under his leadership, but Wednesday’s positive report implies Tesla may ultimately come out on top, said Alyssa Altman of consultancy Publicis Sapient.

“Knowing it will overcome many of the headwinds it has today with Musk eventually stepping away from Twitter in the near-term and a return from the dive into recession, Tesla’s future looks bright,” she said.

Musk defended his involvement with Twitter in the Wednesday call in response to a question about Tesla’s brand favorability, stating that he has 127 million Twitter followers and is thus “reasonably popular”, and suggested that using the platform is actually beneficial to the car company.

“Twitter is actually an incredibly powerful tool for driving demand for Tesla,” he said. “I would really encourage companies out, automotive or otherwise, there to make more use of Twitter and to to use their Twitter accounts in ways that are interesting and informative, entertaining and it will help drive sales just as it has with Tesla.”

The company announced this week plans to expand a manufacturing facility in Nevada and hire 3,000 people as it ramps up production of its heavy-duty, fully electric truck, the Tesla Semi.

Musk said on the call that the company is still on track to start production of its Cybertruck pickup in Texas this year, but it likely will not be available for purchase until next year.

Tesla addressed investor concerns about economic and competitive pressures, saying its “relentless cost control and cost innovation is why we believe no other [original equipment manufacturer] is better equipped to navigate through 2023”.

Musk said in the call that thus far in January the company has seen “the strongest orders year-to-date than ever in our history”. He said the company anticipates production hitting 2m vehicles this year, but it is not formally forecasting that number in case of outside factors like recession.

“The reason we’re saying 1.8m is because there always seems to be some force majeure around the world,” he said.

Reuters contributed to this report.