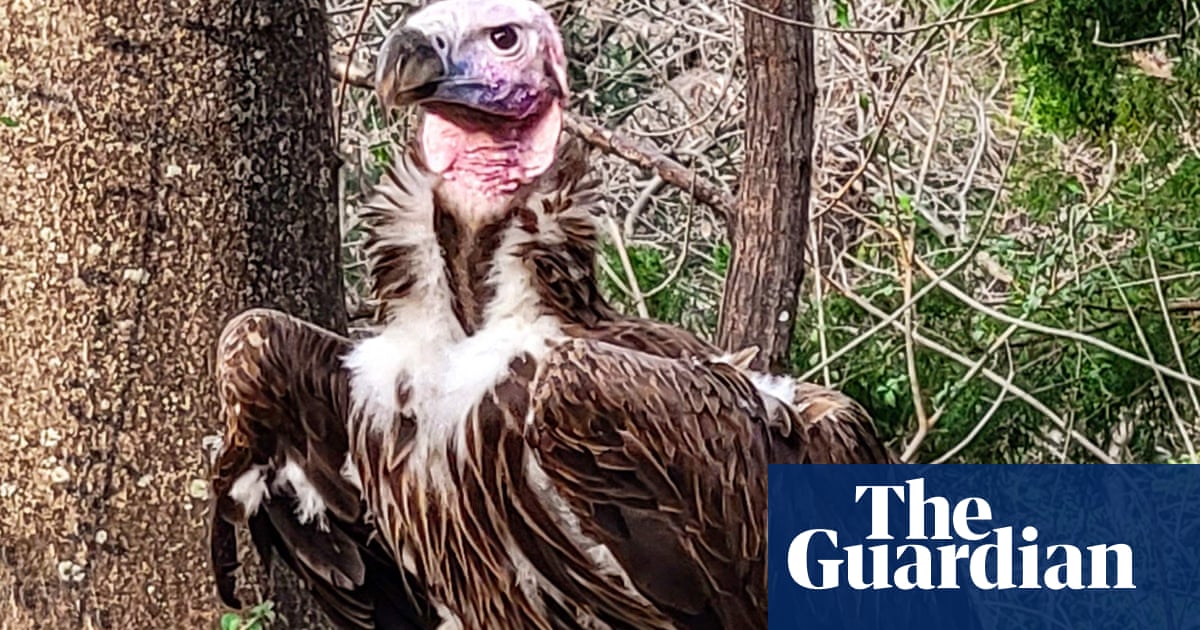 A lappet-faced vulture at the Dallas zoo has died from a suspicious wound in its Wilds of Africa habitat. Officials called the mysterious death of 35-year-old Pin “devastating” and are offering a $10,000 reward for any information.

The announcement follows a bout of unusual activity at the zoo. Last week it shut down after it reported one of its two clouded leopards, Nova, was missing. A zoo spokesperson assured the public the 25lb cat didn’t pose a threat to humans and Nova was found later that day on zoo grounds near her habitat.

The zoo announced additional cameras and increased overnight security patrols were added throughout the zoo. “We will continue to implement and expand our safety and security measures to whatever level necessary to keep our animals and staff safe,” it said in a statement.

Dallas Police’s Animal Cruelty Department has asked anyone with information to contact their unit.

According to the US department of agriculture’s Animal and Plant Health Inspection Service, vultures are migratory birds that are federally protected. They are scavengers, with a diet that primarily consists of the decaying flesh of dead animals like poultry and small mammals.

The Dallas Zoo’s website says “globally, vultures are the most endangered group of birds” and “16 of the 23 vulture species in the world are considered threatened, endangered, or critically endangered.”

Unlike Pin, Nova the leopard was found safe and sound. “The vet & animal care teams say she shows no signs of injury and has settled right back into her routine,” the zoo said.