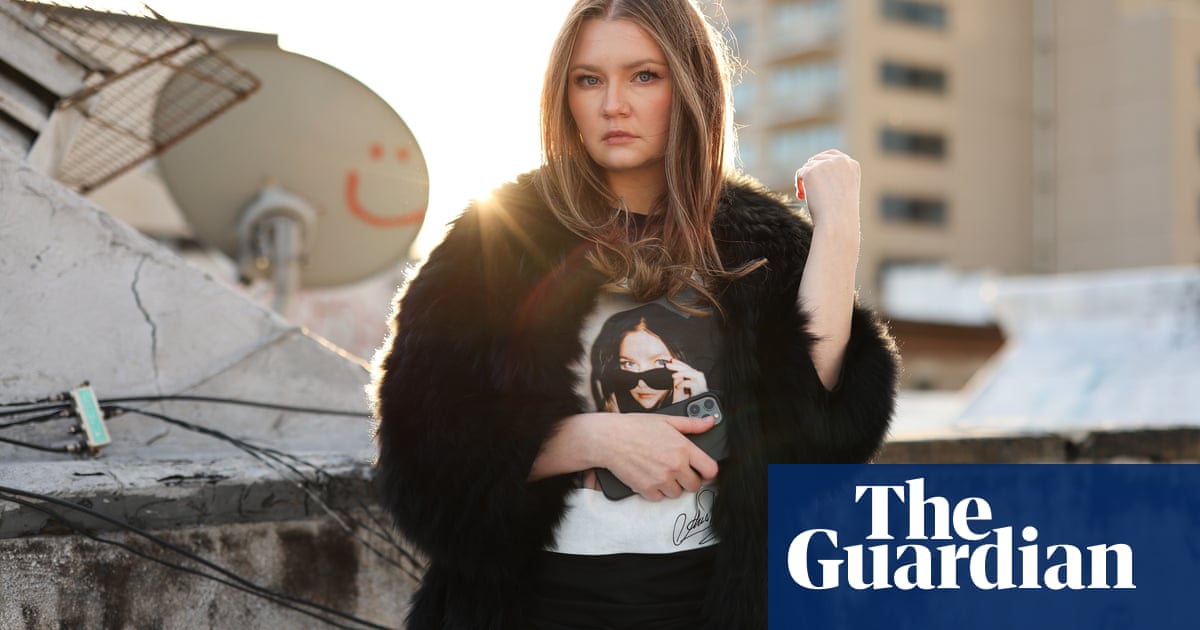 Anna Sorokin, the convicted con artist who went by the name Anna Delvey, subject of a viral New York magazine story and inspiration for the Netflix series Inventing Anna, is reportedly working on her next act: a reality TV series.

The Russian-born former “Soho grifter”, who is currently under house arrest after overstaying her visa, will host “celebrities, moguls and glitterati” for dinner parties in her Manhattan apartment for an unscripted series tentatively titled Delvey’s Dinner Club, according to a statement from producers on Wednesday. Sorokin, who just turned 32, was released from Immigration and Customs Enforcement (Ice) detention last October after overstaying her visa; she already completed her sentence for her 2019 conviction for attempted grand larceny.

The unscripted series, produced by a company called Butternut, purports to watch Sorokin discuss with her “esteemed” guests such topics as her criminal past, her reputation as a con artist, her attempts at image rehab and her isolation due to house arrest.

“There’s nothing like the experience of bringing together a curated group of friends to share life stories and enjoy a great culinary experience,” Sorokin said in press release for the series. “I’m grateful for the opportunity to work with Wheelhouse and Butternut to bring my vision to a wider audience and share a glimpse of the real Anna Delvey.”

Sorokin served nearly five years in prison for ripping off about $200,000 from investors while posing as a fake heiress. Her exploits and tumbling house of cards were detailed in a 2018 story by journalist Jessica Pressler for New York magazine, which served as the basis for the Netflix series Inventing Anna, from super-producer Shonda Rhimes. Netflix paid a reported $320,000 to Sorokin for the rights to her name in Inventing Anna, though the bulk of the payday went to restitution, taxes and legal fees.

“It’s often said the best way to get to know someone is to share a meal with them,” said Butternut’s CEO, Courtney White, the former president of Food Network. “We’re all desperate to know who Anna really is. Delvey’s Dinner Club will reveal the actual woman behind everything we’ve read and watched about Anna. She is breaking her story in her own words and we believe she will defy viewers’ expectations.”

The show will be produced in part by Wheelhouse Entertainment, which was created in a partnership with late-night host Jimmy Kimmel. The show does not currently have a platform, and producers are courting all unscripted buyers.