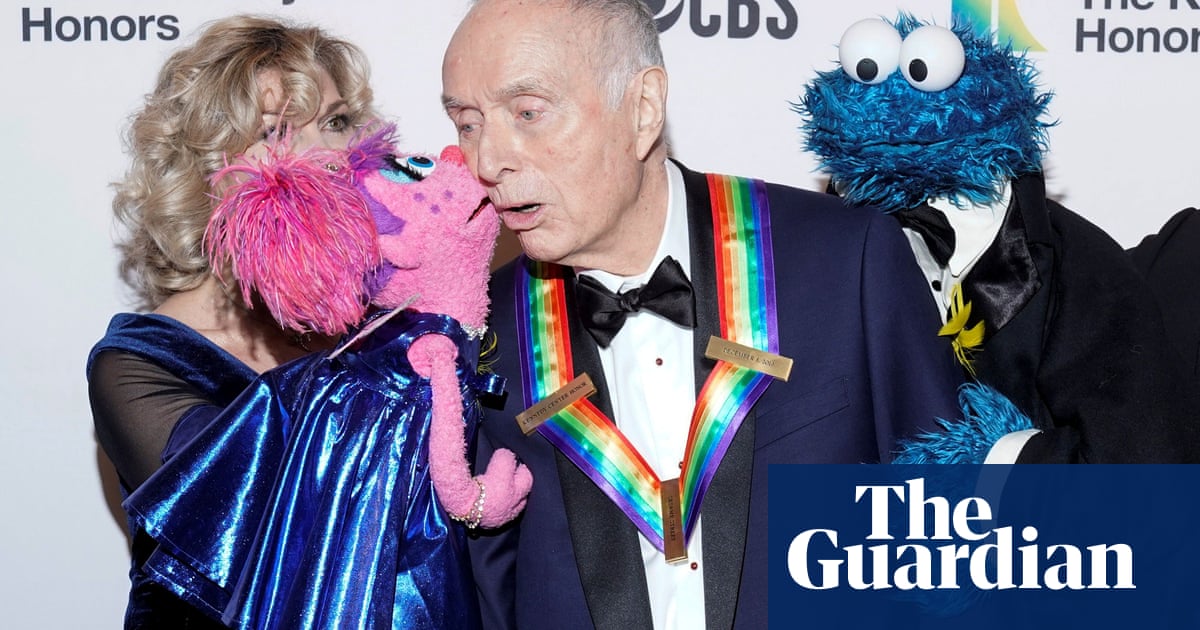 Lloyd Morrisett, the co-creator of Sesame Street, the educational television show watched by millions of children around the world, has died at the age of 93.

Morrisett’s death was first announced on Tuesday by Sesame Workshop, the nonprofit he helped to co-found under the name the Children’s Television Workshop. No cause of death was given.

It was while working there that he teamed up with public television producer Joan Ganz Cooney to eventually create the Children’s Television Workshop, with the idea of making educational programs for children.

Its first show, Sesame Street, debuted in November 1969, and reached more than half of the US’s 12 million three- to five-year-olds by the end of its first season. Sesame Street is now the single largest informal education source in the world, reaching millions of children in more than 140 countries each year, and winning nearly 200 Emmys.

Morrisett would later recall the moment of inspiration behind it: waking early one morning in 1965 to find his then three-year-old daughter, Sarah, mesmerised by a station identification message on the television while waiting for cartoons to start. At a dinner party in 1966, he met Cooney and told her about it.

“There was something fascinating about it,” he said in a 2004 interview. “What is a child doing watching a station identification signal, what does this mean? I didn’t know. I said, ‘Joan, do you think television could be used to teach young children?’ Her answer was, ‘I don’t know, but I’d like to talk about it.’”

“Sarah Morrisett had memorized an entire repertoire of TV jingles,” author Michael Davis wrote of this moment, in his book Street Gang: The Complete History of Sesame Street. “It is not too far a stretch to say that Sarah’s mastery of jingles led to a central hypothesis of the great experiment that we know as Sesame Street: if television could successfully teach the words and music to advertisements, couldn’t it teach children more substantive material by co-opting the very elements that made ads so effective?”

Cooney spent months travelling around the US, interviewing teachers, child psychologists, development experts and television producers for a study titled The Potential Uses of Television in Preschool Education. At the time, half of the nation’s school districts did not have kindergartens.

“More households have televisions than bathtubs, telephones, vacuum cleaners, toasters, or a regular daily newspaper,” wrote Cooney in the study, which was funded by Carnegie Corporation, where Morrisett was working at the time.

Morrisett convinced his superiors at Carnegie to invest $1m in Sesame Street and corralled another $4m from the US Office of Education and $1.5m from the Ford Foundation. As commercial broadcasters refused to air the show without advertising, Morrisett approached public television stations on what would soon become Public Broadcasting Services (PBS).

In Big Bird & Beyond, a book about Morrisett’s career, Lee D Mitgang wrote: “Had Morrisett been any less effective in lining up financial support, Cooney’s report likely would have become just another long-forgotten foundation idea.”

Morrisett served as chairman of Sesame Workshop from 1970 to 2000. In 2019 he attended the Kennedy awards with Cooney when Sesame Street became the first TV show to be honoured by the annual ceremony.