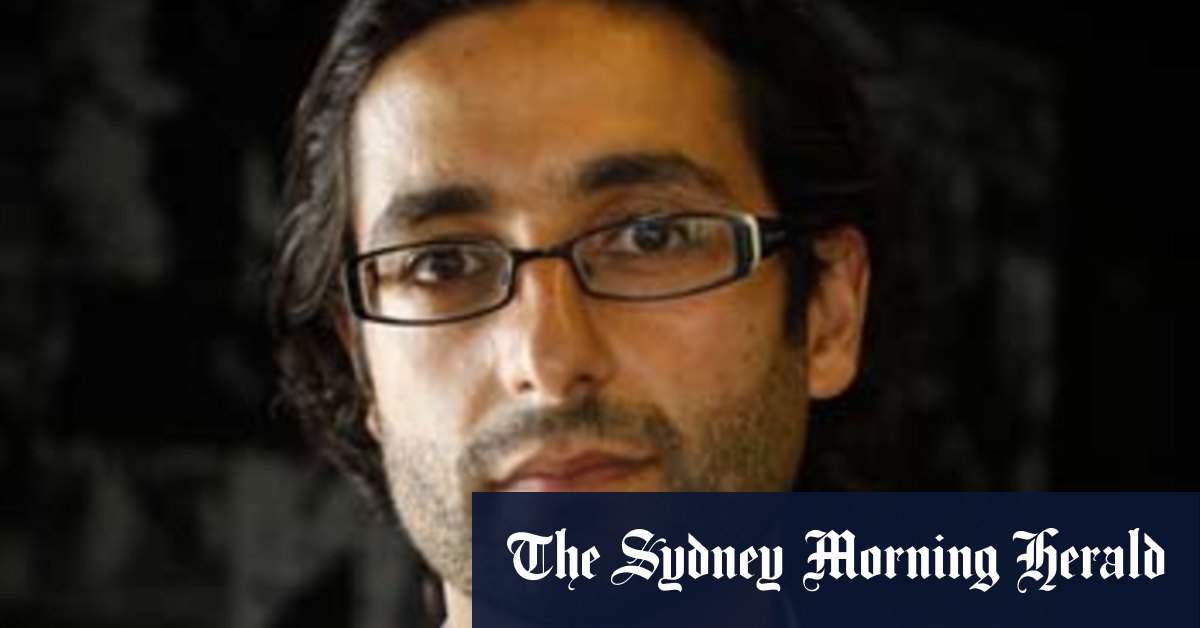 Minns on Wednesday confirmed Nanva would take the upper house spot after being general secretary for three-and-a-half years.

His appointment followed the anti-corruption commission Labor donation scandal that led to the resignation of his predecessor Kaila Murnain.

Nanva’s tilt at state politics needed the approval of Labor’s national executive, with party rules dictating the general secretary must usually be in the role for at least five years before they can run for parliament.

In a statement from Minns on Wednesday, the opposition leader said it was “important that the Labor Party moved quickly to secure a replacement candidate”.

“I do not believe a protracted preselection is in the best interests of NSW Labor right now, and I believe Bob Nanva will be a first class candidate for the NSW Legislative Council,” Minns said.

“As a result I asked Bob Nanva to agree to be nominated for the vacancy on the Labor upper house ticket.”

Minns said Nanva had “led the overhaul of the NSW Labor Party following a very challenging chapter in its history, including introducing strong corporate governance reform”.

“I believe he will be a strong addition to Labor’s parliamentary team. Bob was instrumental in securing the election of an Albanese Labor Government by consolidating marginal seats in NSW and adding three seats to Federal Labor’s column,” Minns said.

Asfour was forced to pull out of the upper house spot after coming under intense scrutiny for expenses he claimed as a southwest Sydney mayor.

Receipts from a work trip Asfour took to Tokyo in 2015 show him claiming reimbursement for items including clothing by Armani, Hugo Boss and Polo Ralph Lauren, as well as a spa treatment to address leg cramps he had apparently experienced during the flight.

A council statement last week said Asfour had been the victim of a vicious smear campaign, and that Asfour’s charging of ratepayers for items such as clothing was within council guidelines.

She said Asfour did not deserve to be on Labor’s ticket.

Minns sacked Mihailuk from his shadow cabinet and she is now running on One Nation’s upper house ticket in the March election.

Nanva last year reportedly considered a tilt at the upper house, but fell short, with one senior Labor source indicating the move did not have the support of Minns at the time.

The former Rail, Tram and Bus Union secretary was brought in to head office in 2019 to steady the party after a tumultuous period that saw it investigated for taking illegal donations from Chinese billionaire Huang Xiangmo.

The Morning Edition newsletter is our guide to the day’s most important and interesting stories, analysis and insights. Sign up here.