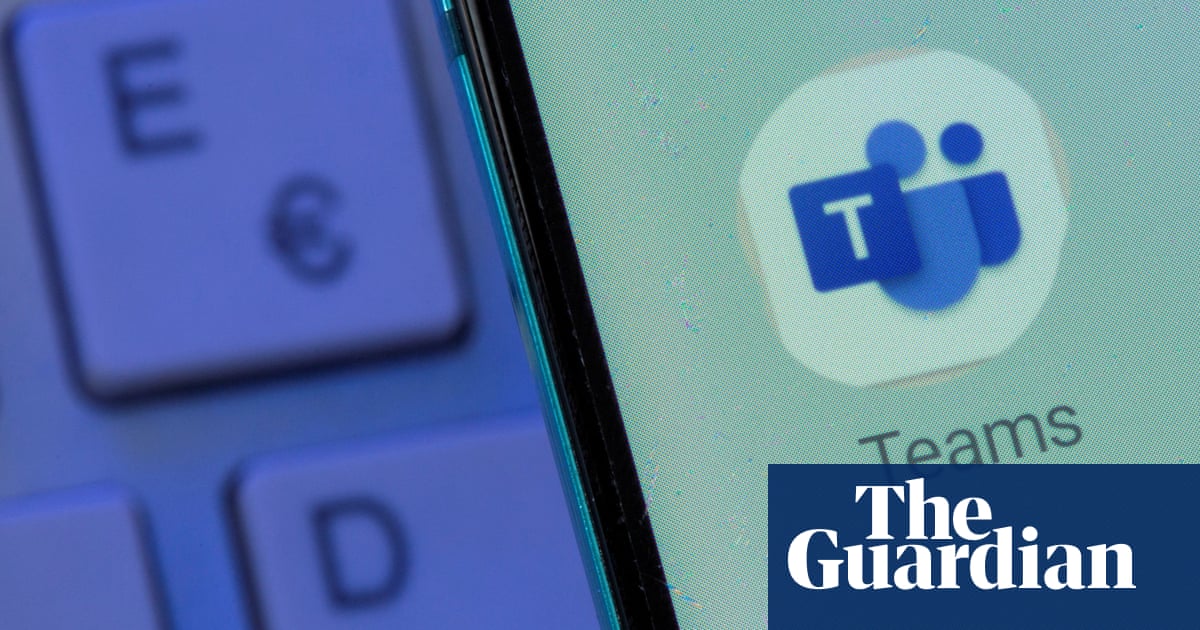 Microsoft is investigating an outage that has hit users of its products worldwide including Teams and Outlook.

The US tech firm said it was investigating “issues impacting multiple Microsoft 365 services”, referring to a suite of products that includes its Teams messaging and videoconference service, Outlook email and Word and Excel programmes.

Microsoft 365 products have millions of users worldwide and on Wednesday morning thousands of them reported outages on Downdetector, a site that registers problems with tech products. They included users in the UK, the US, Australia and Brazil highlighting problems not only with 365 programs but also the gaming service Xbox Live and Microsoft’s cloud computing business, Azure. In the UK, outage reports appeared to peak at about 8am GMT.

The reported outage came hours after Microsoft flagged softening demand for its cloud computing services in its latest quarterly results. It forecast third-quarter revenue in its intelligent cloud business – the company’s biggest source of revenue – would be in the range of $21.7bn (£17.6bn) to $22bn, just below the analyst average forecast of $22.14bn, according to data from Refinitiv.

“The small miss on Microsoft’s cloud earnings forecast is likely just a reflection of the new economic reality that businesses are facing and not a harbinger of something worse,” said Bob O’Donnell, chief analyst at TECHnalysis Research.

Last week Microsoft said it was cutting 10,000 jobs, or less than 5% of its global workforce, citing a post-pandemic shift in digital spending habits and weakness in the global economy. Its US tech peers have also announced job cuts, including Facebook’s parent Meta, and the Google owner Alphabet, with admissions that they had over-expanded during the coronavirus pandemic, a common theme.