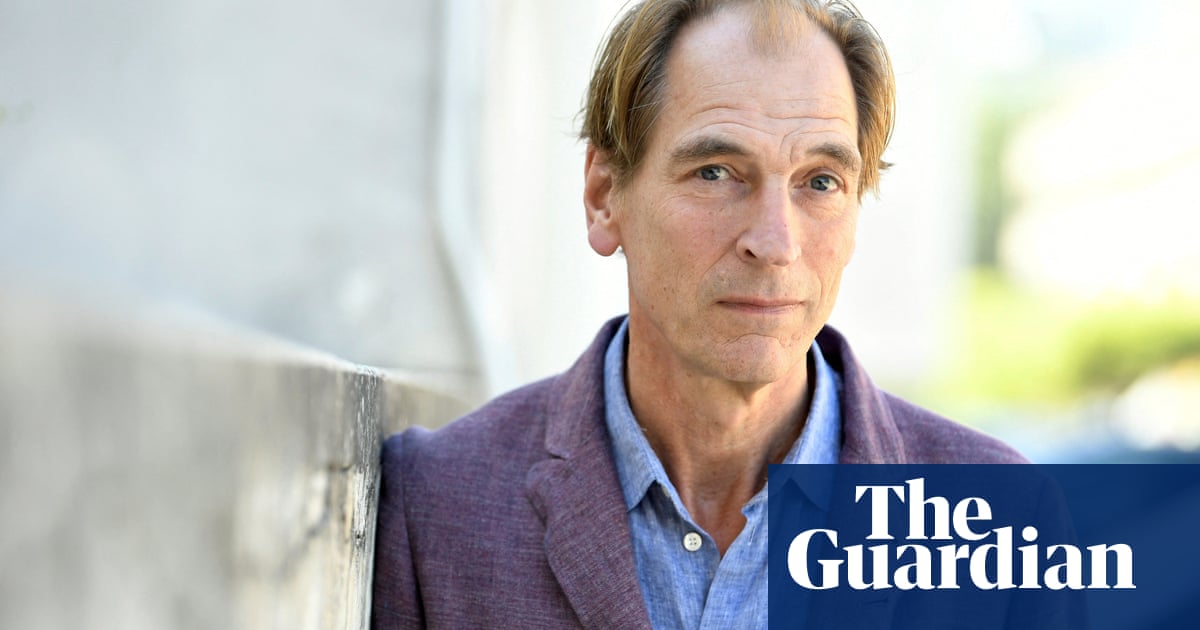 A brother of Julian Sands, the actor who went missing while hiking in California almost two weeks ago, has spoken of his fears that his sibling may not be found.

In an interview with Yorkshire paper the Telegraph & Argus, Nick Sands, a financial adviser who still lives and works in Gargrave, the North Yorkshire town where they grew up, has detailed the regular trips home his brother would make, which often involved considerable amounts of hill-climbing.

Julian Sands was reported missing on 13 January after failing to return home from a hike up the Baldy Bowl area of the San Gabriel mountains in California, which his brother called “his favourite place” in LA.

“He would go there as often as he could,” continued Nick Sands. “Julian liked to say ‘I have never had a holiday but I do rest occasionally’ – well he’s resting now in a place he would truly approve of.”

Sands said that the longer the search for his brother continued, the more pessimistic he became.

“He has not yet been declared missing, presumed dead, but I know in my heart that he has gone. However, sibling rivalry being what it is, it would be just like him to walk out of there and prove me wrong.

“On Monday, he had planned to join his brothers for our Monday Club for a beer in Skipton; he will be missed, and I guess we will raise a glass to him.”

On Monday, the Sands family thanked the authorities for their efforts in trying to find the actor.

“Our heartfelt thanks to the compassionate members of the San Bernardino county sheriff’s department who are coordinating the search for our beloved Julian, not least the heroic search teams … who are braving difficult conditions on the ground and in the air to bring Julian home,” their statement said. “We are deeply touched by the outpouring of love and support.”

The sheriff’s department has described conditions in the mountain range this winter as extremely challenging, and at least two hikers have died there in the past month.

Nick Sands said his brother, 65, was an extremely experienced and resilient hiker, who last year walked the Pennine Way by covering around 30 miles a day and sleeping in a tent at night.

Best known for his roles in A Room With a View, The Killing Fields and Boxing Helena, Sands has three children: a son, Henry, whose mother is the journalist Sarah Sands, and daughters Natalya and Imogen with his second wife, Evgenia.

As well as Nick, he has three other brothers: Robin, Jeremy and Quentin.