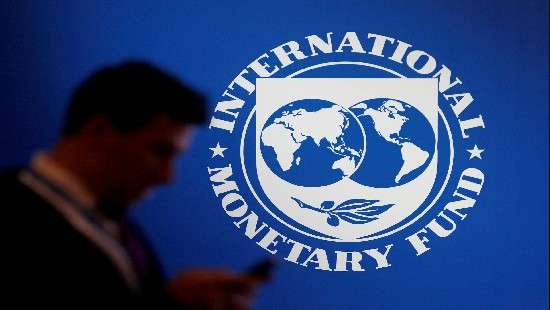 Government spokesman, Minister Bandula Gunawardana said yesterday that the IMF has instructed the Sri Lankan government to tax all those who draw a salary or a monthly income of over Rs. 45,000 but this proposal has not been accepted by the government.

Gunawardena said that the government will maintain its policy of imposing taxes only on those who earn a monthly income of Rs.100,000 or more.

Gunawardena said President Ranil Wickremesinghe had revealed this IMF proposal to the cabinet on Monday.

“I disclose this to you to explain the difficulties faced by the government on a daily basis. The simple theory is that our expenditure is more than double the income. But we have to import essential food commodities, drugs, oil and gas, raw material for the industry notwithstanding our severe financial constraints. The banks do not release us loans and does not open letters of credit to settle import bills as we have declared bankruptcy and defaulted loan payments. All state functions like payment of salaries of public servants and pensions, payments for food imports, oil and coal payments and loan interests are done after collecting tax revenue on a daily basis. The situation in the country is so grave,” Gunawardana said addressing the weekly post cabinet news briefing.

He explained the Ceylon Electricity Board (CEB) faces an expenditure of Rs. 5 billion to supply uninterrupted power during the GCE A/L examination from January 23 to February 17 but the government power monopoly cannot absorb this loss.

As such the CEB with the approval of the PUCSL will restrict the power cut to 2 hours from current 2 hours and 20 minutes. The CEB’s monthly income is Rs. 35 billion in January and it needs Rs. 38 billion to purchase oil alone.

Under these circumstances, the government is not in a position to increase the ceiling of taxable monthly income or salaries of private and public sector employees, Gunawardana said. (Sandun A. Jayasekera)