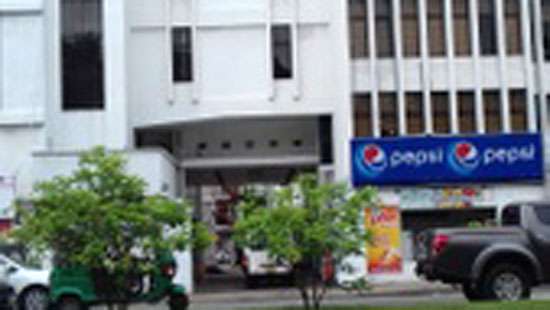 A tense situation was reported at the JR Jayawardena Center in Colombo today after hundreds of job seekers around the country gathered at the center following a fake Turkey job interview published on social media.

It was reported that an individual had scammed the public via social media claiming that free jobs were being offered during the interview today.

Accordingly, hundreds of people reportedly gathered at the site causing a tense situation.

Police were deployed to control the situation and Slave Island police are conducting an investigation into the incident.

Meanwhile, the Turkish Embassy in Colombo said that it had been brought to the immediate attention of the Embassy that some misinformation was being circulated on social media.

“The Embassy would like to hereby inform neither the Turkish Embassy in Colombo nor the Turkish Ministry of Interior are related or connected with such recruitment activities, seemingly organised by some private individuals,” the Embassy  said. (Darshana Sanjeewa Balasuriya)