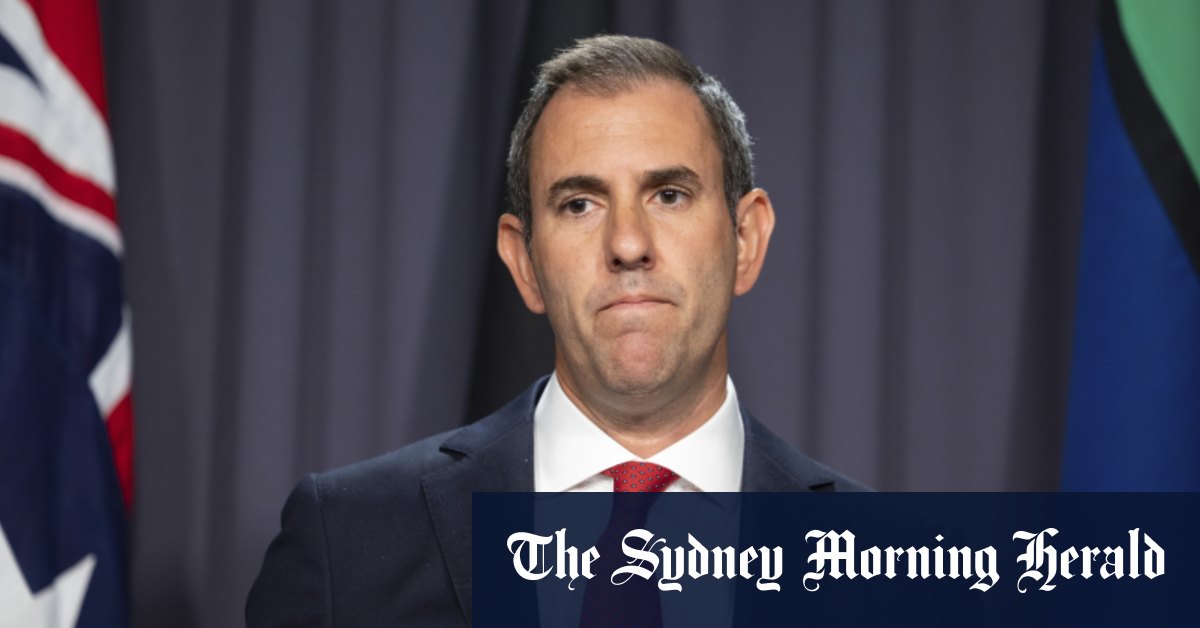 Treasurer Jim Chalmers hopes inflation has peaked at a 32-year high, but economists expect the Reserve Bank to keep hiking interest rates to tackle ongoing economic pressures when it meets again next month.

Inflation rose by 7.8 per cent over the past year – the highest peak since 1990 – driven by pricier domestic holidays, international travel and higher electricity prices, according to the Australian Bureau of Statistics.

Chalmers said the increase was roughly in line with government expectations – Treasury forecast a peak of 7.75 per cent for the December quarter – but it was lower than the Reserve Bank’s upper forecast of 8 per cent.

The treasurer said ongoing supply chain pressures affected by global events including the war in Ukraine could prompt inflation to continue to increase.

“Our expectation and our hope is that inflation has now peaked, but it will still be higher than we’d like for longer than we’d like even on the other side of the peak in inflation,” Chalmers said on Wednesday.

“Even as inflation moderates, the pressures coming at us from around the world will continue to be felt around the kitchen tables of our country.”

Shadow Treasurer Angus Taylor said it was clear inflation was “well entrenched” in the economy, and was not going away in a hurry.

“We can’t just rely on the Reserve Bank to do all the work – the government can do work. And right now, what we’re seeing from this government is hamfisted attempts or no plan at all.”

In December, the Reserve Bank lifted the official cash rate to a 10-year high of 3.1 per cent in its ongoing bid to dampen household spending and get inflation under control.

Higher interest rates have ratcheted up mortgage repayments for many Australians – for those with a $750,000 loan, by more than $1400 a month since the cash rate fstarted rising last April. These higher rates have taken some heat out of the property market, with a Domain house price report showing annual falls in Sydney and Melbourne.

While December’s annual inflation figure came in below the Reserve Bank’s expectations, it was higher than market economists expected and many said this all but guarantees an interest rate hike at the central bank’s next meeting on February 7.

BetaShares chief economist David Bassanese said while supply pressures like higher food prices were feeding into inflation, strong demand was also playing a role, and that was allowing businesses to pass costs on to consumers.

“As the RBA is well aware, even supply-related inflation pressures can’t be ignored against the backdrop of strong demand and a tight labour market – as it could seep into inflation expectations and help re-establish a national ‘inflation culture’, whereby both business and households have no qualms about pushing up both wages and prices,” he said.

But Callam Pickering, Asia-Pacific economist at Indeed said the Reserve Bank was in a tricky spot given interest rate rises hit households with a lag and last year’s hikes were yet to be fully felt.

“That puts the RBA in a rather difficult position – ideally they want to better assess the impact that earlier rate hikes have had but they need to balance that against the risk that they haven’t yet done enough to curb inflation.”

Prime Minister Anthony Albanese said he was positive about the economy coming into 2023, listing government measures including cheaper prescription medications and free training.

“We’re starting to see wages go up for the first time in a while,” he said in a interview.

But real wages, which grew by 3.1 per cent over the year to September, lag well behind inflation.

There are signs that rising cost of living pressures from both interest rates and high inflation is starting to dampen spending, with transaction data from NAB showing consumer spending in December fell 0.3 per cent, and retail spending fell 0.9 per cent.

The cost of domestic holiday travel and accommodation rose 13.3 per cent over the December quarter while international travel increased by 7.6 per cent. Electricity prices increased by 8.6 per cent.

The cost of building new homes rose by 1.7 per cent in the December quarter, slower than previous quarters amid signs that material cost pressures were easing, Marquardt said. Annual inflation for new dwellings was 17.8 per cent.