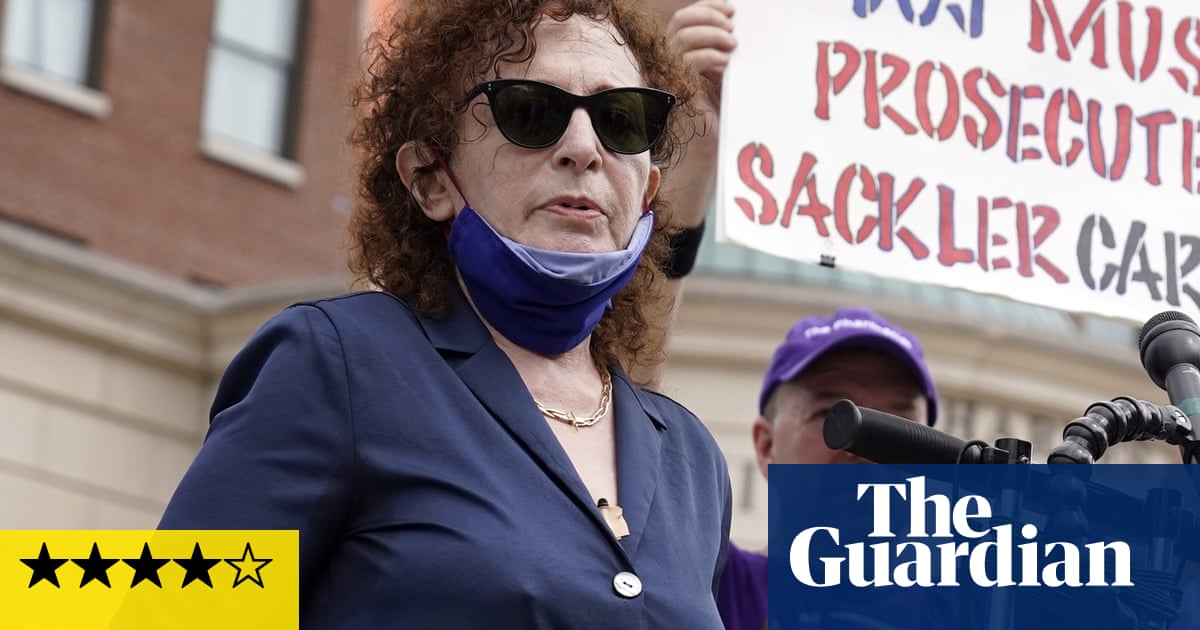 The part of the Sackler family behind the company Purdue Pharma have become notorious for their addictive opioid painkiller OxyContin which blighted innumerable American lives, while the Sacklers culturewashed the resulting colossal profits with conceited museum donations. There was hardly a museum in any first world capital city that didn’t salute their narcissism with a “Sackler wing” or a “Sackler courtyard”. Their story was first substantially told by the New Yorker’s investigative journalist Patrick Radden Keefe in his book Empire of Pain.

Purdue’s creepy genius lay not in science, or pharmaceuticals, or medicine – but marketing. It wasn’t that they invented opioids; these had existed in various forms but had long been considered too dangerous for any but the most extreme pain management, or in terminal palliative care; Purdue simply persuaded the US medical profession to prescribe them in pill form for much less serious cases. Then the nation’s addiction agony was recycled into art-world prestige.

Now film-maker Laura Poitras, with a film that won the Golden Lion at last year’s Venice film festival, approaches this stomach-turning story from the viewpoint of the Sacklers’ most famous victim and unwitting beneficiary. Artist and photographer Nan Goldin had prestigious work exhibited in many galleries that had taken the Sackler dollar. When she became addicted to OxyContin, Goldin made it her business to lead a direct-action campaign, disrupting galleries including the Guggenheim and the Met with spectacular protests, flinging thousands of fake prescriptions into the hushed gallery spaces and shovelling dozens of phoney pill bottles into the trickling fountains and water features. The protesters faced sinister surveillance and intimidation campaigns, of which the Sacklers denied all knowledge.

Poitras shows that these protests were really Goldin’s great artwork: her entire life had been leading to this moment of passionate expression, this inspired situationist gesture which fused the personal and the political. OxyContin preyed on the troubled and vulnerable, and Goldin’s own family background was filled with pain. A depressed older sister had taken her own life (the title is taken from a medical report which reported her agonised words about existence). Goldin herself was an abuse survivor and recovering substance addict. Her brilliant and laceratingly revealing photos and “slide shows” portrayed the underground artists’ world and LGBT communities; she was inspired by film-makers and inspired them in turn. Poitras’s film talks about her friendship with John Waters (but oddly, not Jim Jarmusch who is clearly visible in a number of shots). Neither does Poitras mention Claire Denis, who dedicated her film Vendredi Soir to Goldin. Much of the Act Up campaign of the 80s was documented by Goldin, which inspired her Sackler protests.

Her masterpiece was unveiled in galleries all over the world: the Pain protests. Goldin’s campaign group Prescription Addiction Intervention Now carried out thrillingly subversive guerrilla-style happenings, which were of course documented on social media. The images she created and disseminated live were compelling: confrontational art, protest art, autofictional art, all fused together in these events, which did a great deal to embarrass museums into removing the Sackler name and also, perhaps more importantly, to pressure the Sacklers into accepting this more or less meekly. It is a happy ending, of a sort: but Goldin shows that maybe there is always more bloodshed than beauty.