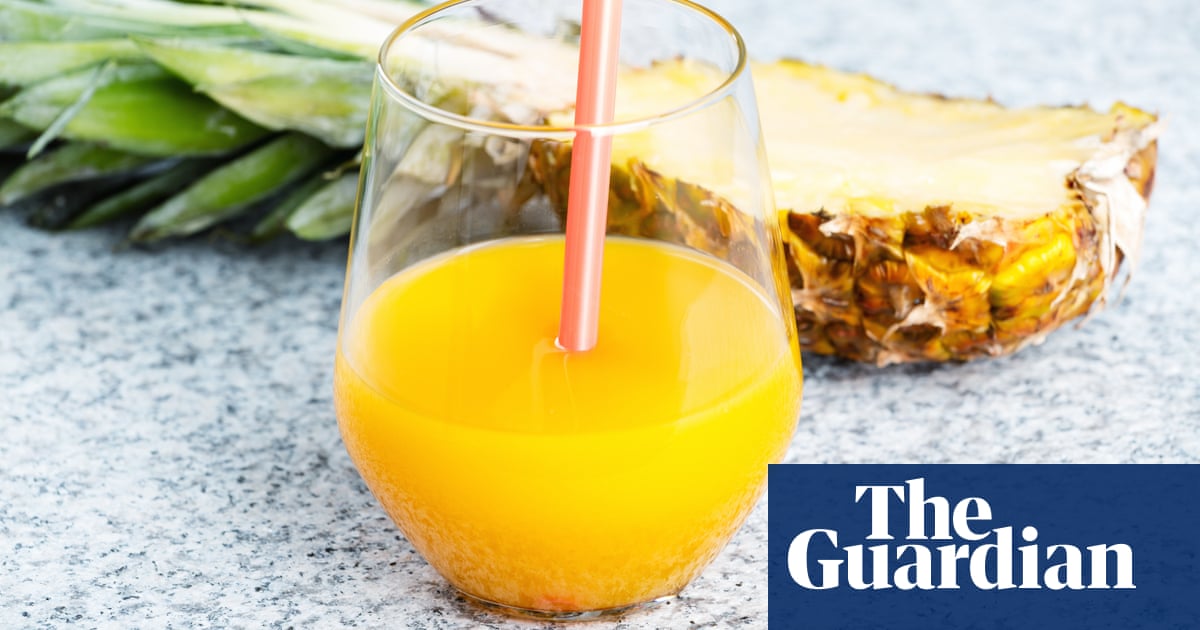 A new class-action lawsuit in the US alleges Coca-Cola and Simply Tropical fruit juice deceived customers with claims of an all-natural, healthy product when the juice has been found to be contaminated with toxic PFAS at levels “hundreds of times” above federal advisory limits for drinking water.

PFAS are a class of about 12,000 chemicals typically used to make thousands of consumer products resist water, stains and heat. They are called “forever chemicals” because they do not naturally break down, and they are linked to cancer, fetal complications, liver disease, kidney disease, autoimmune disorders and other serious health issues.

Water is considered to be a main exposure route, but researchers have recently found contaminated food to be more of a risk than previously thought. Still, the Food and Drug Administration (FDA) has taken little action to address food contamination. It annually tests some food products for the chemicals, but developed a methodology that ignores what public health advocates say are dangerous levels.

“As we get better and better able to measure PFAS at lower levels and the FDA falls further behind on what it is testing … then you’re going to keep seeing these lawsuits pop up,” said Tom Neltner, chemicals policy director with the Environmental Defense Fund, a non-profit that pressures the FDA to take stronger action on PFAS.

The suit, filed in the southern district of New York, asks a judge to order monetary compensation and take other “appropriate” steps.

A Coca-Cola spokesperson said: “We are aware of the lawsuit, which focuses on our Simply Tropical product. We stand by the quality of our products.”

The complaint takes aim at several specific claims on Simply’s packaging and branding, including mentions of “all natural ingredients”, “simply natural”, and “nothing to hide”. The inclusion of “filtered water” leads “reasonable consumers to believe that additional care has been taken to remove any incidental chemicals or impurities,” the complaint states.

“In reality, testing has revealed that the product contains [PFAS], a category of synthetic chemicals that are, by definition, not natural,” the complaint states.

The labeling is part of Simply’s wider marketing campaign, which positions the juice as being “transparent, natural, simple in order to gain the trust of reasonable consumers who reasonably believe that the product is free from synthetic” ingredients, the suit says.

The suit said third-party testing found PFOA and PFOS, two of the most dangerous compounds, which were used for decades before being largely phased out in the US, but which continue to contaminate the nation’s environment.

The Environmental Protection Agency (EPA) last year found that virtually no exposure to the two compounds in drinking water is safe. The complaint doesn’t provide specific test results, but said testing found PFOA and PFOS levels “hundreds of times” above what the EPA considers safe for drinking water. No limits for PFAS in fruit juice or other food products exist in the US.

The suit comes amid increased scrutiny over the use of PFAS in plastic. A lawsuit filed in late December just days ahead of the class action suit asks a judge to order Houston-based firm Inhance to stop adding PFAS to plastic. Testing from academic and EPA researchers over the last two years has found high levels of the chemicals can leach into food and other products that have been treated with PFAS.

It is unclear how or why PFAS are in Simply Tropical as the chemicals could be contaminating the water that is mixed with the juice, the fruit or packaging. If the chemicals were intentionally added to the product, then the levels would probably be much higher, Neltner said.

Regardless, the synthetic chemicals are allegedly in a product that claims to be free from them.

“This does convey that if a company is aggressively marketing its pureness, then this lawsuit is saying the company needs to be held to a higher standard,” Neltner said.