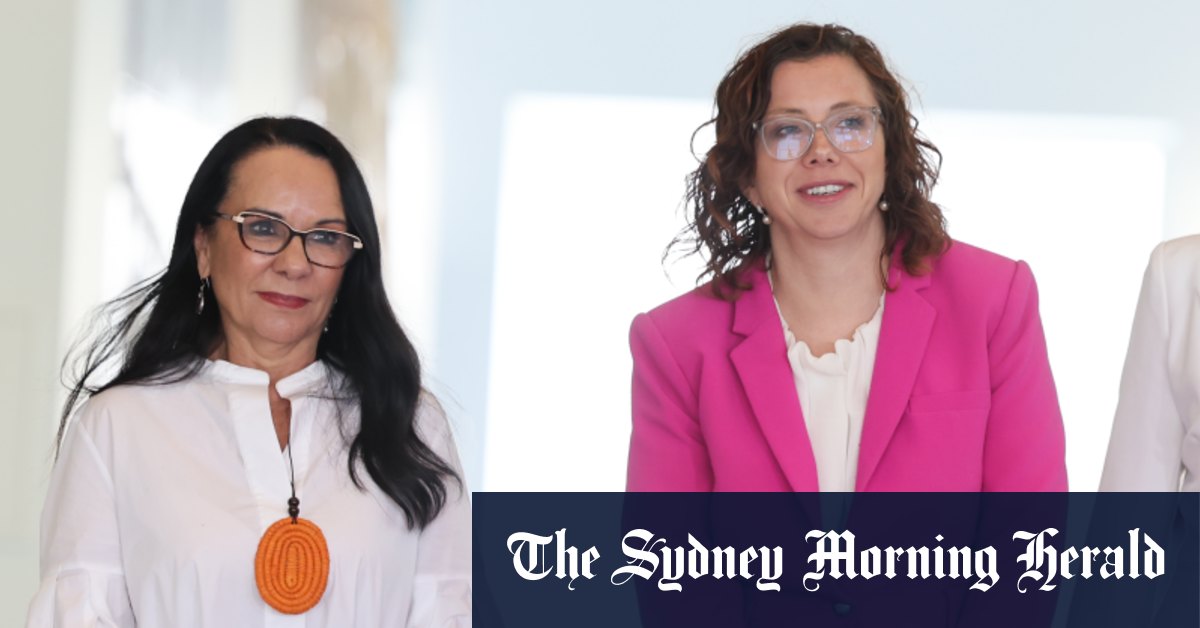 Northern Territory residents could be subject to tougher spending restrictions when the cashless debit card used to control their spending winds up in March, while Prime Minister Anthony says he is open to a return of total alcohol bans for communities at risk.

Labor promised throughout last year’s election to abolish the cashless debit card, an income management tool that quarantines between 30 per cent and 80 per cent of welfare payments, and prevents it being withdrawn as cash or used to pay for alcohol or gambling.

Plans to switch welfare recipients in the territory to a voluntary card that restricts spending have been ruled out for the rest of 2023.

According to government sources with knowledge of the repeal of the cashless debit card in the Northern Territory, the restrictions on spending for participants will be increased when the new scheme begins in March.

Social Services Minister Amanda Rishworth told ABC’s Radio National on Wednesday the federal government hadn’t misjudged their plans for voluntary income management in light of the alcohol-fuelled violence in Alice Springs, adding communities would be consulted on the future of income management in the territory.

Legislation passed last year made the cashless debit card voluntary in October 2022, but Northern Territory residents will be kept on it until March 6, when they will be transferred to an enhanced program, the details of which aren’t fully known.

“The Albanese Labor Government is working in partnership with the NT Government and the local community on a way forward, because we know that the best solutions come from local communities themselves,” Rishworth said in a statement to this masthead.

Northern Territory police commissioner Jamie Chalker said that when people had more access to cash “we unfortunately see an increase in alcohol-related harm”.

“We know that when there’s extra money that comes into circulation without real due diligence as to what the potential consequential impacts may be, it invariably ends up being a police problem,” he said.

During an interview with Sky News, Albanese was asked whether communities could be subjected to a total alcohol ban if that’s what a review found.

“Well, that’s an option that we completely have said is there on the table,” Albanese said. However, he blamed the previous Coalition government for allowing the laws governing the bans to lapse.

Minister for Aboriginal Australians Linda Burney said on Wednesday morning she had been pushing the Northern Territory government for months to get tougher on alcohol following persistent calls from Alice Springs community leaders to act.

Federal laws restricting alcohol in some communities were allowed to lapse in July. Alcohol-driven crime has risen dramatically in the territory as liquor became legal in some areas for the first time in 15 years.

Education Minister Jason Clare told Nine’s on Wednesday morning: “You’ve got a serious problem in the Alice, and it’s fuelled by alcohol”.

Clare said alcohol abuse was only “a symptom of a bigger problem” in crime-plagued Alice Springs.

“The real chronic problems in the Alice … Tackling the grog problem is part of it, but that is just the start. There are bigger problems there that are associated with education and unemployment as well. That’s one of the reasons why I’ve been there as education minister as well.”

On Seven’s program, Assistant Minister on Indigenous Affairs Senator Malarndirri McCarthy said the next three months would be critical.