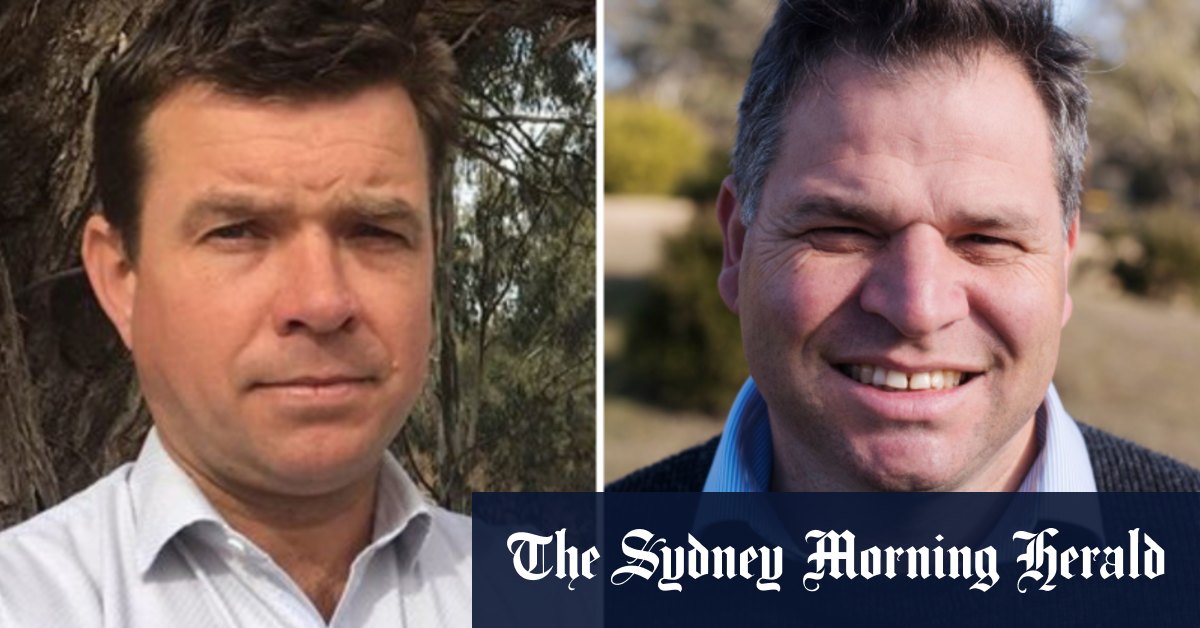 The only two independents in the NSW Parliament refusing to back Premier Dominic Perrottet’s crackdown on the gambling industry claim he is moving too fast and threatening jobs in regional communities.

Member for Orange Phil Donato and Barwon MP Roy Butler on Monday criticised plans turn the state’s 90,000-plus gaming machines cashless, as the premier declined to guarantee a full rollout would be complete by the end of the next term should he win the March 25 election.

“I don’t think a cashless card would be helpful in the regions,” Donato told the . “I think facial recognition [technology] is good, but in terms of a cashless card there is opposition and I share the concerns.”

Butler said he also believed that facial recognition and self-exclusion strategies would be more appropriate for venues in the bush – an argument mounted by the lobby group ClubsNSW.

The premier, who has suggested there will not be different rules for regional NSW, said his government was still preparing the cashless gaming policy he planned to take to the March election.

Perrottet denied on Monday that the policy had been delayed by negotiations with industry or Nationals colleagues concerned about regional clubs and communities, insisting he was not focused on the views of vested interests.

“I got a question yesterday from a journalist in relation to some report that said that people aren’t interested in it, that it’s not a ‘vote changer.’ It’s not about votes.

“People could say there aren’t votes in providing support [for] homelessness. Does that mean you don’t have policies in that space? No, of course not. You get into politics to do what’s right.”

He also batted away several questions about whether a full rollout of cashless gaming would be complete by the end of the next term of parliament.

Helen Dalton, who turned independent when she abandoned the Shooters, Fishers and Farmers last year, has also supported the proposal.

Donato said he had fielded community concerns that cashless gaming would place “a lot of local jobs at risk,” while Butler called on the government to recognise the differences between metropolitan and regional venues.

“I think the government are moving too fast, and they really need to go back to industry and work with them. Large metropolitan clubs are very different to regional clubs,” Butler said.

Deputy Premier and Nationals leader Paul Toole on Sunday said he was also concerned about the impact on regional clubs but insisted the premier had his full support.

“We need to address the problems that were handed down by the Crime Commission and that’s exactly what we are looking at.”

“He’s been promising for a long time that the policy would be released. It hasn’t been. I think he’s duty bound to tell the people of NSW what his plans are,” Minns said.