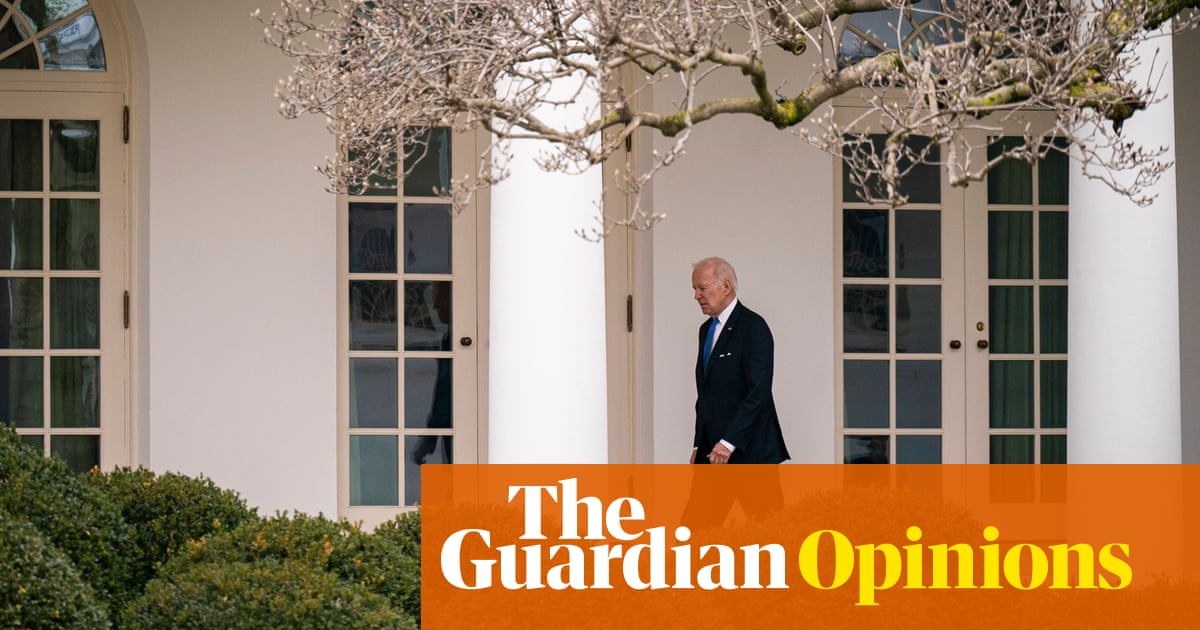 There is no real equivalence between the classified documents found in Joe Biden’s possession at a former office and his home in Wilmington, Delaware, and those taken from Donald Trump. The president had just a tiny fraction of the thousands found on Mr Trump’s premises – but more important is the men’s dramatically different handling of the issue. Mr Biden’s team realised there were documents wrongly held, turned them over, and voluntarily allowed the FBI into his home to search for any more. In contrast, Mr Trump was required to return all classified material by a grand jury subpoena, relating to the potentially unlawful removal and destruction of White House documents. His lawyers said he had done so. The justice department then spent months trying to resolve the matter before it was obliged to obtain a warrant for a search of Mar-a-Lago – turning up many more classified papers.

Nonetheless, the discovery of the documents held by Mr Biden – and especially the drip-drip manner in which they have emerged – is an embarrassment. The president has been sold on his probity and competence compared to the man who preceded him, and challenged Mr Trump’s carelessness regarding classified material. The distinctions between the cases may well be lost on many voters, particularly given the rightwing media’s expertise in whataboutery. Senior Democrats have been exasperated enough to be unusually critical of Mr Biden.

Both cases may reflect in part the US government’s “overclassification addiction”. It classifies some 50m documents a year. This would be a good moment to take stock of its procedures, but the prospects of a sensible accounting are surely slim amid the political mudslinging. In any case, prosecuting Mr Trump will now be politically as well as legally difficult.

This case is perhaps Mr Biden’s biggest misstep since the (far more significant) handling of the withdrawal from Afghanistan. But the attacks he now faces are as much a sign of things to come as they are the result of his error. Despite the Democrats’ unexpected strength in the midterms, the reality of a divided congress is coming more sharply into view. The Republicans have long declared their intention to harry Mr Biden with investigations, his son Hunter being the first and easiest target. Some of the most conspiracy-minded Republicans now sit on the oversight committee.

Meanwhile, the battle over the debt ceiling heralds a new era of legislative brinkmanship. This is unhappily familiar territory for Democratic presidents, but is likely to be bloodier than ever given the current Republican caucus. To ideological small state zeal (easily overcome when Mr Trump sought to raise the debt ceiling), and the perennial desire to hamstring a Democratic administration, can be added the sheer incoherence, unpredictability and nihilism of the “freedom caucus”. That may, however, rebound against Republicans, making the Democrats look more responsible and likely to protect voters’ interests. Mr Trump has already warned Republicans not to touch Medicare or social security.

The assumption so far remains that Mr Biden is the party’s most likely candidate in 2024, albeit to a large degree because no credible alternative has emerged, and because it is thought that Mr Trump, while damaged, will probably be the Republican choice. But his achievements will be further in the rear-view mirror in two years’ time, and neither he nor his party can afford careless errors.