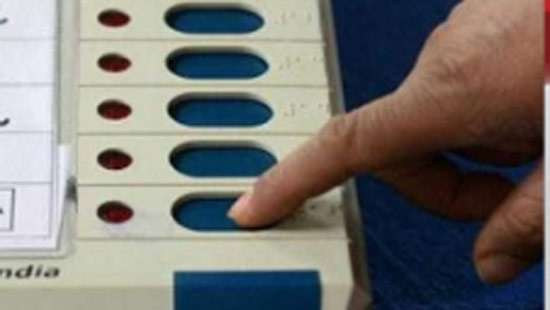 Samagi Jana Balwegaya (SJB) today called for the introduction of electronic voting (e-voting) system for the coming local government election in order to cut down costs.

Meanwhile MP Harshana Rajakaruna also participated at this press conference said there is a move to replace Election Commission members in order to get the local government election postponed. “Postponement of the local government election will lead to dire consequences as it would result in Sri Lanka losing confidence of the international community