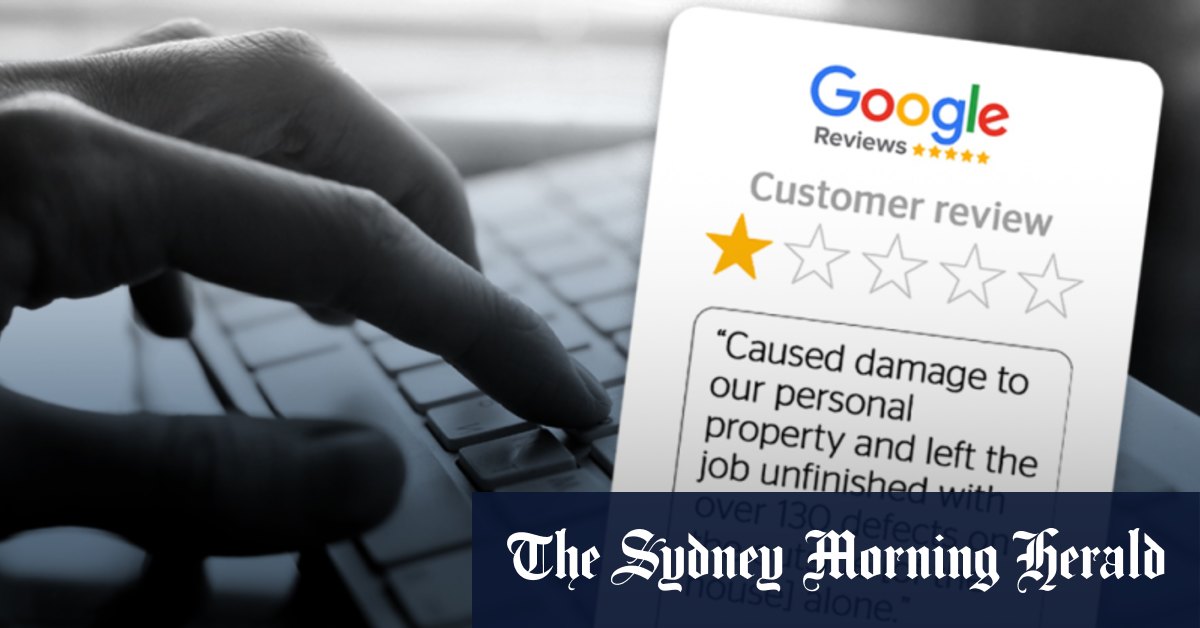 A NSW judge has ruled that a house painter who sued a former customer over a one-star Google review failed to satisfy a new serious harm test that is required to bring a defamation claim.

The case was among the first in Australia to test the serious harm provision, which is now law in most parts of the country.

The plaintiff, the owner of a painting services business, launched defamation proceedings in the NSW District Court in July last year against a former customer over the negative Google review and a Facebook post in the same terms on his business page.

The lengthy review included a claim that the painter “caused damage to our personal property and left the job unfinished with over 130 defects on the outside [of the house] alone”.

The posts, which were online between March 16 and March 31 last year, were deleted after the former customer received a legal letter.

Under the serious harm test, which started in NSW, Victoria, Queensland, South Australia and the ACT in July 2021 and in Tasmania in November that year, a plaintiff must show the publication of “defamatory matter” about them “has caused, or is likely to cause, serious harm” to their reputation. Failing to prove serious harm results in the case being dismissed.

The customer who wrote the posts applied for the serious harm question to be determined before any trial and Judge Judith Gibson dealt with the issue at a hearing in December. Her judgment provides guidance on how the serious harm test will apply in future cases.

In a decision published on December 22, Judge Gibson said the case was a good example of what NSW Attorney-General Mark Speakman had described as “‘backyard’ actions based on trivial comments” when he explained the rationale for introducing the serious harm threshold.

Judge Gibson dismissed the case and said the painter had failed to provide evidence of harm, “and certainly no serious harm”.

The posts in the case “present the information as personal experience and views, the period of publication was brief and there is no evidence anyone ever read it”, Judge Gibson said.

The serious harm test, modelled on British law, was among “a series of reforms intended to encourage parties to seek alternative ways to resolve claims where the damages are likely to be modest and out of proportion to the cost of proceedings”, Judge Gibson said.

Professor David Rolph, an expert in defamation law at the University of Sydney, said the test “brings the issue of serious harm to reputation to the forefront of the issues in a defamation trial”.

“Initially serious harm will be considered in courts like the Victorian County Court and the District Court of NSW because these are forums in which smaller defamation claims are litigated,” he said.

Smaller cases were “more likely to give rise to issues of serious harm to reputation than mass media cases”, he said.

Western Australia and the Northern Territory have yet to pass a tranche of agreed changes to defamation law, including the serious harm provision.

Online news outlet has disputed that the article at the centre of its Federal Court defamation fight with Lachlan Murdoch satisfies the serious harm test. Justice Michael Wigney will determine the issue unless the case is settled before the trial.