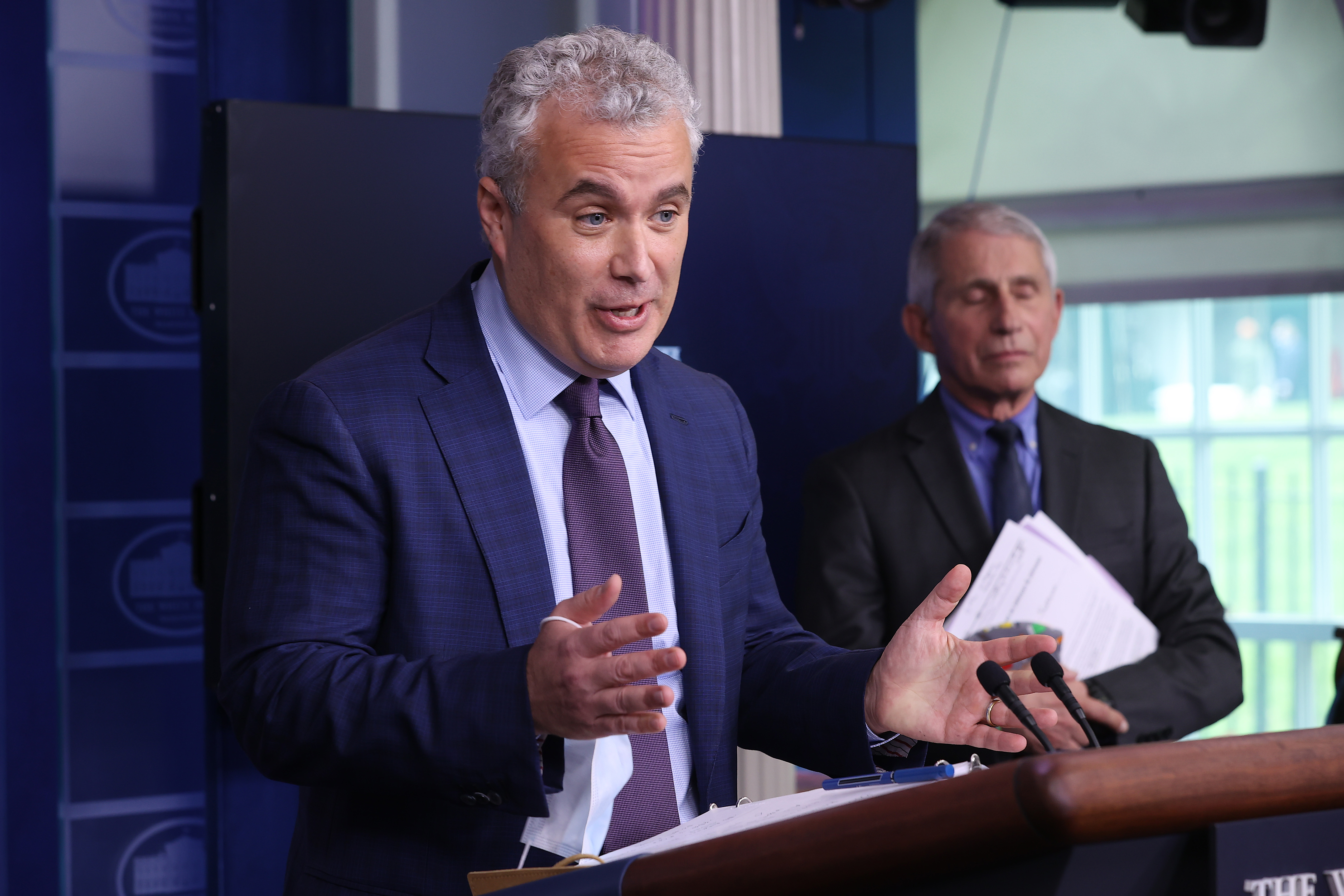 President Joe Biden’s incoming chief of staff, set to assume the White House’s top job following the State of the Union early next month, will immediately confront a confluence of challenges that could set the course for Biden’s next two years — and possibly beyond.

The tests — some foreign, some domestic, and many out of the White House’s control — will loom as the president soon decides his own political future. And while Biden rode a wave of good legislative fortune amid a surprisingly strong midterm election for his party, there is a sense among Democrats that a precarious political moment awaits.

Taking the job in a newly divided Washington, Zients will inherit a series of trials:

– Fallout from the discovery of mishandled classified documents at Biden’s residence and former office, which has led to the appointment of a Department of Justice special counsel;

– A slim House Republican majority eager to use the power of the subpoena to launch a series of investigations into the president’s policies, conduct and the lives of those closest to him;

– The likelihood that the newly empowered hard right within the GOP will follow through on threats to play politics with the debt ceiling, endangering the nation’s fiscal health;

– Continued concerns that the economy, which has showed remarkable resilience to this point, could slide into a slowdown or recession;

– Fear that the war in Ukraine, which shows no signs of abating, will turn into a years-long conflict that could further strain U.S. resources and alliances.

All of those challenges will come against the backdrop of Biden’s expected announcement in the coming weeks that he will seek a second term, launching a campaign at the age of 80 that could set him up on a collision course, once more, with Donald Trump.

Zients, who was Biden’s first Covid coordinator, is expected within the White House to largely leave the politics to other senior aides. Though outgoing chief of staff Ron Klain had his hands in the legislative outreach as well, Zients will likely defer to top Biden aides Anita Dunn, Jen O’Malley Dillon, Steve Ricchetti and others to handle that while he focuses on the West Wing’s operations and processes.

“He may not be the expert on every one of the 10 or 15 things that work its way into the Oval Office. But I guarantee you that, from what I’ve seen, there’s nobody better than Jeff to manage that,” said Anthony Fauci, Biden’s former top medical adviser who worked closely with Zients. “He knows who to call, who to trust, who to get involved with to see that it gets done.”

Zients’ first task will be to respond to GOP investigations into the classified documents and other matters. The slim Republican majority has previewed a robust slate of probes, including into the Biden administration’s Afghanistan withdrawal and border policies as well as the business dealings of the president’s son, Hunter.

The White House has expressed a quiet confidence about the tests that lie ahead, comforted by the knowledge, aides said, that they have been there before.

Last week, the West Wing celebrated the president’s second anniversary in office and, in a series of social media posts, reflected on what the White House faced in January 2021. When Klain entered the building as Biden’s first chief of staff, the nation was only two weeks removed from the Jan. 6 insurrection and still at the height of the pandemic.

Biden aides think their strategy of ignoring Beltway chatter and focusing on governing led to a sweeping legislative track record, plaudits for Biden’s leadership in defending Ukraine and a surprisingly strong showing for Democrats in the midterms. The administration entered 2023 with real momentum, aides felt, and they don’t believe the document imbroglio will change that.

Still the task facing Zients won’t be easy, or familiar.

The last two times a president has brought him on board to handle a job it was to solve massive problems: Barack Obama enlisted him to solve the troubled healthcare.gov website and then Biden tapped him to run the pandemic response. This time, Zients has been given the task of keeping the White House out of trouble, not rescuing it from it.

Aides believe the strategy of staying the course will work again, even in the face of steady, potentially damaging revelations about classified documents. The steady drip, drip, drip of information led to the appointment of a special counsel and the matter has already become a political problem if not a legal one.

House Republicans have also begun rattling sabers over what will soon be Zients’ priorities. Speaker Kevin McCarthy, in order to obtain enough votes to secure the gavel, has empowered a number of Republicans — including Rep. Marjorie Taylor Greene (R-Ga.) — who have demanded that the United States cease or curtail aid to Ukraine, even as Kyiv has been warning about another major Russian offensive.

Moreover, those same extremist forces in the GOP have suggested not voting to raise the debt ceiling if the administration does not enact severe spending cuts. Economists have warned that even approaching a calamity — the debt limit will likely be reached in June — would severely wound the nation’s economy.

Though the House GOP seems certain to be a thorn in Zients’ side, the two years of Democratic control of Washington left Biden with a legislative record that has evoked comparisons to those put forth by Franklin Roosevelt and Lyndon Johnson. And White House aides believe that for many voters, the year ahead will be defined not by Republican probes, but by the implementation of Biden’s accomplishments, including the infrastructure bill and the health care and climate change provisions that were part of 2022’s reconciliation package. Polls suggest that while voters disapprove of Biden’s handling of the documents, his overall approval rating has changed little.

Looming over all of the challenges in Zients’ new inbox will be Biden’s announcement about 2024. Though some people close to the president say he has not fully made up his mind to run again, most in the White House expect Biden will announce his candidacy soon, potentially even next month, giving Zients the task of running a White House while coordinating a sprawling re-election campaign.

“Klain faced this unbelievably daunting menu of challenges during the first two years but now comes the hard part,” said Chris Whipple, who wrote the book “The Gatekeepers” about White House chiefs of staff. “Zients has got to manage the current classified documents furor but also put the right time in place and make sure the president is ready for the marathon to come.”

Adam Cancryn contributed to this report.