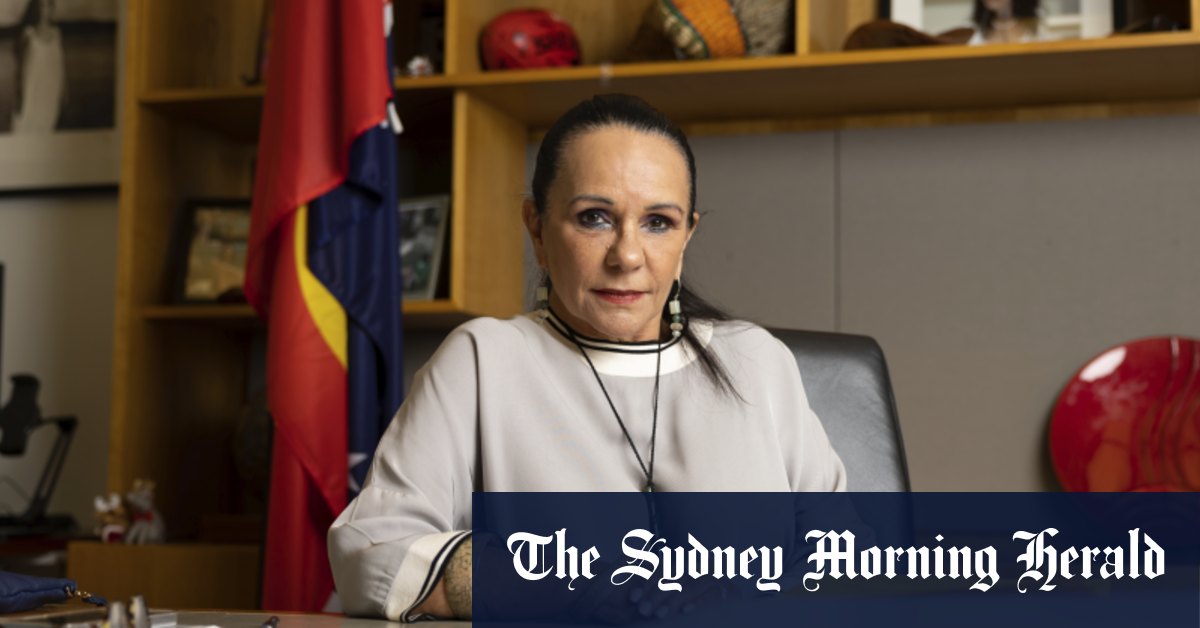 Minister for Aboriginal Australians Linda Burney says she has been pushing the Northern Territory government for months to get tougher on alcohol following persistent calls from Alice Springs community leaders to act.

Federal laws restricting alcohol in some communities were allowed to lapse in July. Alcohol-driven crime has risen dramatically in the Territory as liquor became legal in some areas for the first time in 15 years.

Clare said alcohol abuse was only “a symptom of a bigger problem” in crime-plagued Alice Springs.
“The real chronic problems in the Alice … Tackling the grog problem is part of it, but that is just the start. There are bigger problems there that are associated with education and unemployment as well. That’s one of the reasons why I’ve been there as Education Minister as well.”

On Seven’s Sunrise program, Assistant Minister on Indigenous Affairs Senator Malarndirri McCarthy said the next three months would be critical.