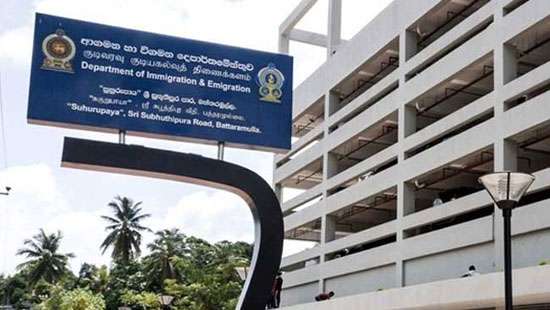 Officials of the department’s investigation wing raided a high end spa in Thunmulla and took 10 Thai women into custody who had defied their visa regulations.

A spokesperson for the department told the Daily Mirror the arrested females who are in the ages of 33 to 44 years have arrived in the country last November on visit visas. The official said that it is illegal for a foreigner to engage in any kind of work in Sri Lanka, if that person has arrived on a visit visa.

Meanwhile, the sleuths made two other raids last Wednesday respectively in Mt. Lavinia where a Thai woman was nabbed from a spa and four others were arrested from another massage parlour in Kollupitiya.

Five women have overstayed their visas to remain in the country. All the 15 arrested women had been transferred to the Department’s new detention centre in Welisara, whilst their passports had been taken into custody until the inquiries are over.