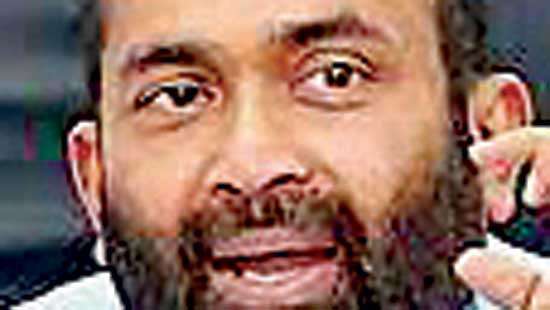 The tax revenue expected from the Customs and Excise Departments will fall short of Rs.10 billion this month, according to State Minister of Finance Ranjith Siyambalaptiya. 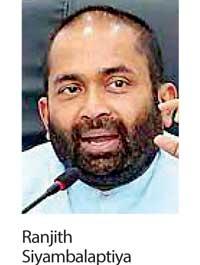 PinHe said the government’s expected revenue in January is Rs.145 billion and the Customs and Excise Departments have already informed that their monthly revenue target would fall short by about Rs.10 billion.

The total expenditure of the government in January is estimated at Rs.625 billion Siyambalapitiya however assured that the government employees would get their salaries on time on January 25.

He further said the salaries of the executive officers would be given on the same day or with a delay of one day.

Earlier, the government had announced that the executive salaries could get delayed by about one week.

Siyambalapitiya said that out of the Rs.93 billion spent on government employee salaries, Rs.87 billion has already been allocated for the payment of salaries.