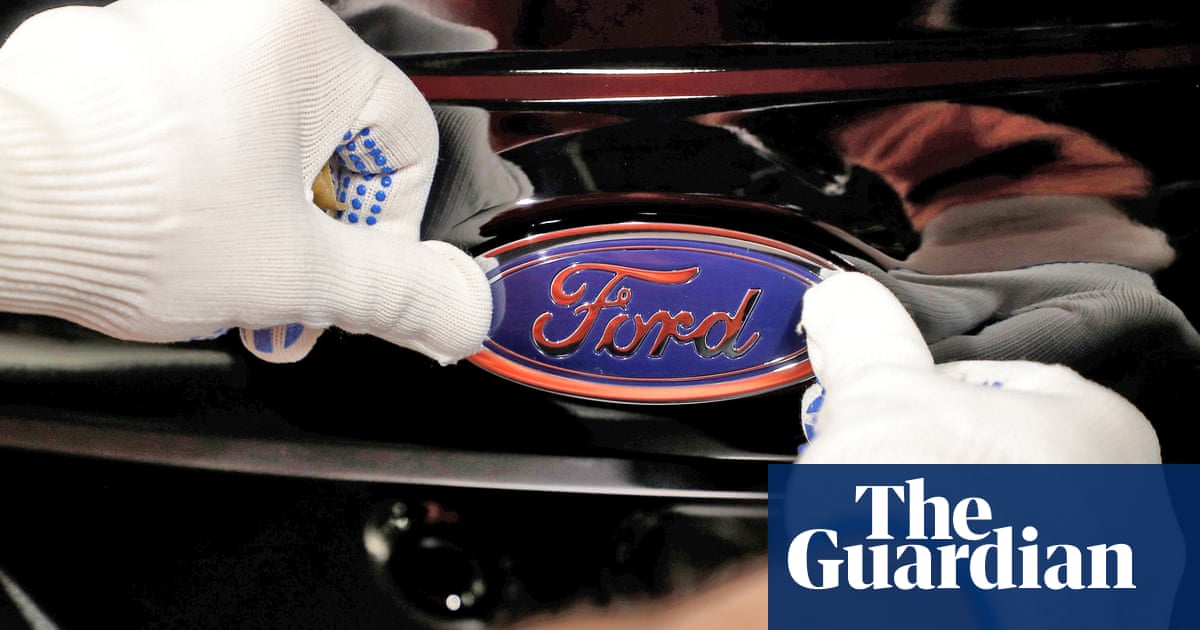 Ford plans to cut 3,200 jobs across Europe, according to Germany’s largest union, as the carmaker looks to cut costs and shift its focus towards electric vehicles.

Most of the 2,500 jobs in product development and up to 700 in administrative roles the automaker is hoping to cut are located in Germany, said IG Metall.

The union, which represents 2.2 million members in the metal, electrical, iron, steel and automotive industries, said other cuts could fall at sites in Belgium and the UK, the Financial Times reported.

The workers at the Cologne site, which employs about 14,000 people, were informed of the plans on Monday.

“If negotiations between the works council and management in coming weeks do not ensure the future of workers, we will join the process,” IG Metall said. “We will not hold back from measures that could seriously impact the company, not just in Germany but Europe-wide.”

The US carmaker has been cutting jobs in Europe for years as it aims to shift its focus to electrified vehicles.

Ford employs about 7,000 people in the UK, at its plant in Dagenham, east London, which builds diesel engines, and at a gearbox plant in Halewood, Merseyside.

The company’s engine plant in Bridgend, Wales, was closed in September 2020 with the loss of 1,700 jobs.

In a statement, Ford said: “We have no comment on the current speculation about a possible restructuring at Ford in Europe. Ford remains committed and is currently accelerating its plans to build an all-electric portfolio of vehicles in Europe.

“By 2030, all new passenger cars sold by Ford in the EU will be electric, and by 2035 all new Ford Pro commercial vehicles will be electric. This transformation requires significant change in the way we develop, build and sell Ford vehicles, and will impact our organisational structure, talent and skills we will need in the future.

“More details will be shared once our plans are final and we have informed our employees first.”