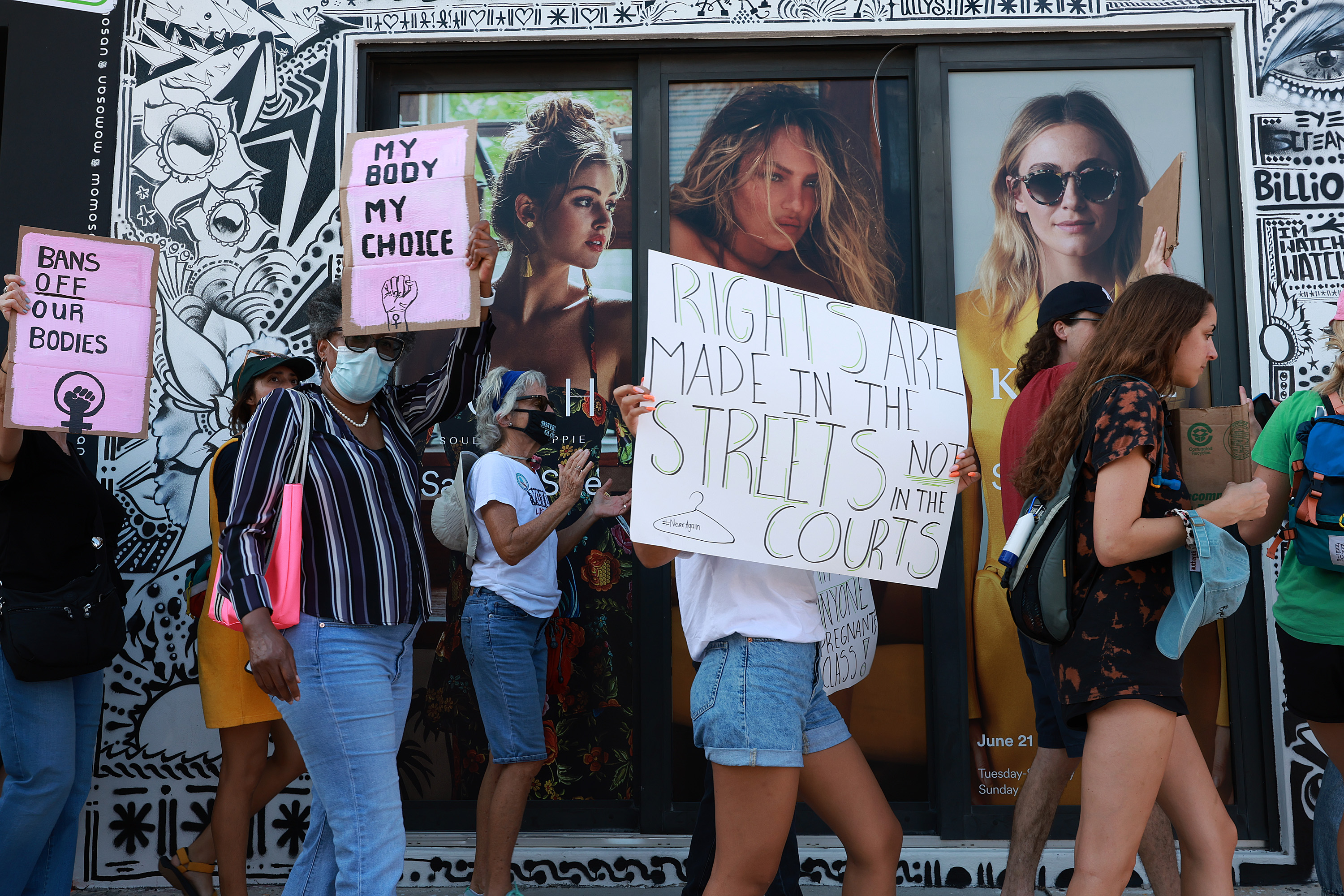 TALLAHASSEE, Fla. — The Florida Supreme Court has agreed to take up a legal challenge to Florida’s 15-week abortion ban, which was one of the most controversial measures passed during the 2022 legislative session.

The case the high court agreed to take up centers on a lawsuit filed by Planned Parenthood, the American Civil Liberties Union, and a handful of abortion providers challenging the recently-passed law. They argued that the Florida Constitution protects the right to an abortion.

Those groups successfully urged Florida’s highest court to take up the case, but the court did not agree to temporarily block the law while the legal challenge plays out.

“While we are pleased that the court didn’t shut its doors completely, we are dismayed that it has allowed this dangerous ban to remain in effect and to harm real people each and every day until this case is finally decided,” said Whitney White, a staff attorney for the ACLU’s Reproductive Freedom Project. “We hope that the court acts quickly and follows 40 years of precedent and the will of the people to stop this unconstitutional 15-week abortion ban, which has caused chaos and devastation in the state since going into effect in July.”

Details: Leon County Circuit Court Judge John C. Cooper agreed, saying the new law “violates the privacy provision of the Florida Constitution” and temporarily blocked the new law. The state appealed, however, which put the law back into effect.

Plaintiffs asked the Florida Supreme Court to once again block the law, but the justices denied it in a 4-1 decision released Monday night. The justices offered no explanation. Justice Jorge Labarga dissented, saying he thought “petitioners met the exacting burden required.”

The fight: The 15-week ban, which provides no exceptions for victims of rape and incest, was one of the most contentious of the 2022 legislative session and prompted protests from opponents of the proposal.

Even though the fight over the 15-week ban is not over, lawmakers are expected to take up legislation during the 2023 legislative session, which is in its early stages, further restricting access to an abortion.

No formal proposal is filed, but Senate President Kathleen Passidomo (R-Naples) has suggested the state move to a 12-week ban but with exceptions for victims of rape and incest.