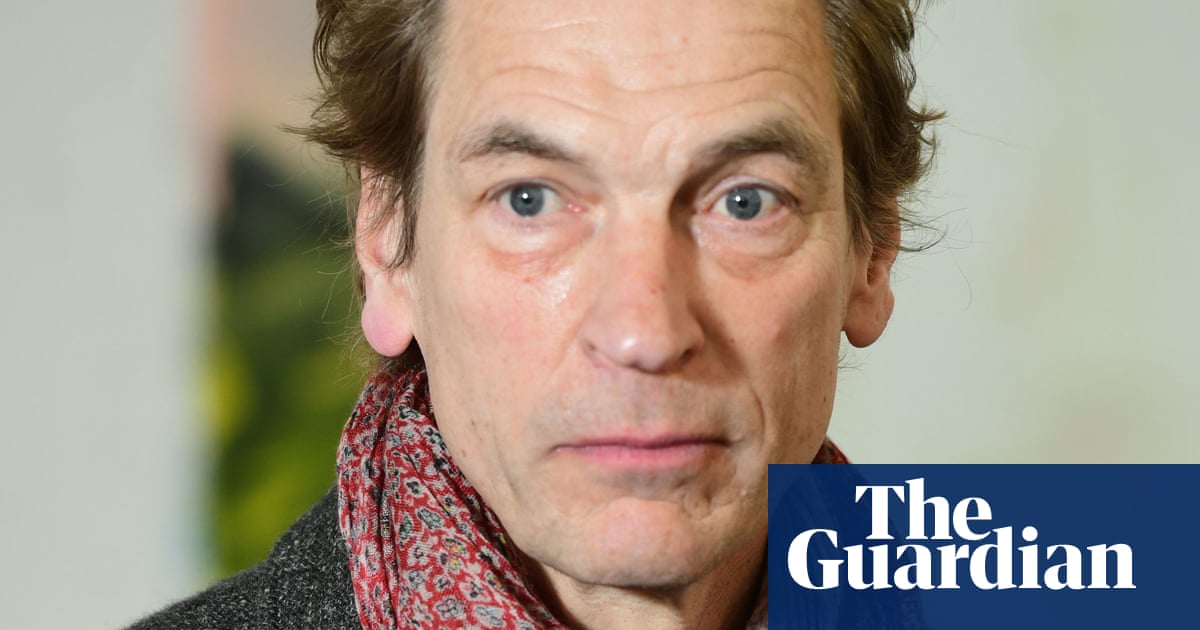 The family of Julian Sands have expressed their “heartfelt thanks” and praised the “heroic” efforts of those searching for the British actor, who went missing in southern California over a week ago.

In a statement shared by the San Bernardino county sheriff’s office, the family thanked the authorities involved in efforts to find the 65-year-old actor.

Search operations are now into their 11th day after Sands was first reported missing on 13 January in the Baldy Bowl area of the San Gabriel mountains.

“Our heartfelt thanks to the compassionate members of the San Bernardino county sheriff’s department who are coordinating the search for our beloved Julian, not least the heroic search teams listed below who are braving difficult conditions on the ground and in the air to bring Julian home,” the statement said. “We are deeply touched by the outpouring of love and support.”

The statement went on to list various organisations involved in the search.

The sheriff’s department added: “As we enter day 11 of the search for Julian Sands on Mount Baldy, we are reminded of the sheer determination & selflessness of all of the people who have aided in this search. We will continue to utilise the resources available to us.”

It was previously revealed that pings from Sands’s phone appeared to show he had been on the move heading further into the mountainous area of Baldy Bowl on the day he was reported missing.

On Monday, a spokesperson for the sheriff’s department told the PA news agency that conditions were still too dangerous for ground crews to operate, and that searches would be conducted by helicopter only.

The Mount Baldy bowl area has seen a deadly winter, with at least two hikers killed in the area after falling and injuring themselves in the past month, according to the sheriff’s department.