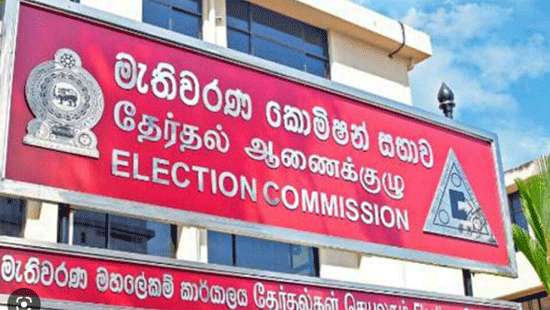 The Election Commission and around 85 political parties yesterday reached an agreement on the maximum amount which could be spent by individual candidates and parties at the local government election.

SLFP General Secretary Dayasiri Jayasekera said the agreement was to spend Rs. 15 per voter, of which the party can spend 60 percent of it per candidate.

“Total amount which could be spent will be computed by multiplying Rs. 15 by the total number of registered voters out of which 60 percent can be spent by the respective parties,” MP Jayasekera said.

UNP General Secretary Palitha Range Bandara also confirmed this and said all parties agreed on it.

Also the Chairman of Election Commission Nimal Punchihewa has told the political party representatives that the local government election will be held on March 9, 2023.

However CWC General Secretary Jeewan Thondaman said he had informed the Commissioner of Elections the election should not be held at this moment. “Time is not right to spend billions for the local polls. I am for elections but I am of the opinion that local government polls should not be held now,” he said.(Yohan Perera)