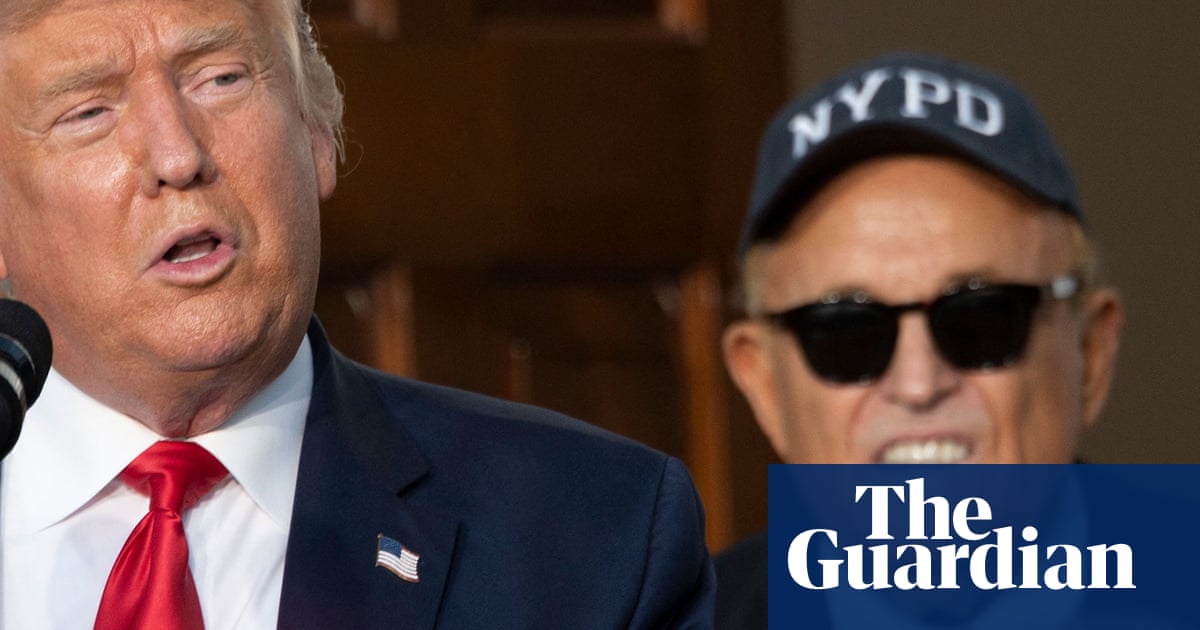 An Atlanta district attorney has said “decisions are imminent” on whether to charge Donald Trump with criminal offences over his attempts to overturn the results of the 2020 election in the state.

But Fani Willis, the Fulton county district attorney, strongly hinted that the former president or some of his associates are likely to be prosecuted when she argued against making public a grand jury’s investigation on the grounds it could prejudice a fair trial for the accused.

Willis objected to the release of the special purpose grand jury’s report at a court hearing on Tuesday to hear arguments over whether to make public the results of the investigation into a series of alleged crimes, including criminal solicitation to commit election fraud, intentional interference with the performance of election duties, conspiracy and racketeering. Convictions potentially carry significant prison sentences.

Willis then added: “Decisions are imminent.”

If Willis decides to press charges against a former US president for the first time in history, she will be required to make her case to another grand jury which has the authority to issue indictments.

The district attorney spoke about the prospect of “individuals, multiple” being prosecuted. At least 18 other people have been told they also potentially face prosecution, including Trump’s close ally and lawyer, the former New York City mayor Rudolph Giuliani.

Before the special purpose grand jury was dissolved two weeks ago after months of hearings, its members recommended releasing its findings and recommendations on who should be charged with what crimes.

Lawyers for media organisations told Tuesday’s hearing that the grand jury’s wish should be respected because of overwhelming public interest. They challenged the claim that the report’s release would prejudice any trial.

The judge who oversaw the grand jury, Robert McBurney, reserved his decision on whether to make public the report on what he described as an “extraordinary” case.

“This is not simple,” he said.

Legal scholars have said they believe Trump is “at substantial risk of prosecution” in Georgia over his attempts to strong-arm officials into fixing the election in his favour when it looked as if the state might decide the outcome of the presidential election. Trump’s lawyers did not participate in the hearing because, they said, Willis had not sought to interview the former president for the investigation.

Willis launched her investigation into “a multi-state, coordinated plan by the Trump campaign to influence the results” just weeks after the former president left office. The probe initially focussed on a tape recording of Trump pressuring Georgia’s secretary of state, Brad Raffensperger, to conjure nearly 12,000 votes out of thin air in order to overturn Joe Biden’s win.

Willis expanded the investigation as more evidence emerged of Trump and his allies attempting to manipulate the results, including the appointment of a sham slate of 16 electors to replace the state’s legitimate members of the electoral college. The fake electors included the chair of the Georgia Republican party, David Shafer, and Republican members of the state legislature, who have been warned that they are at risk of prosecution.