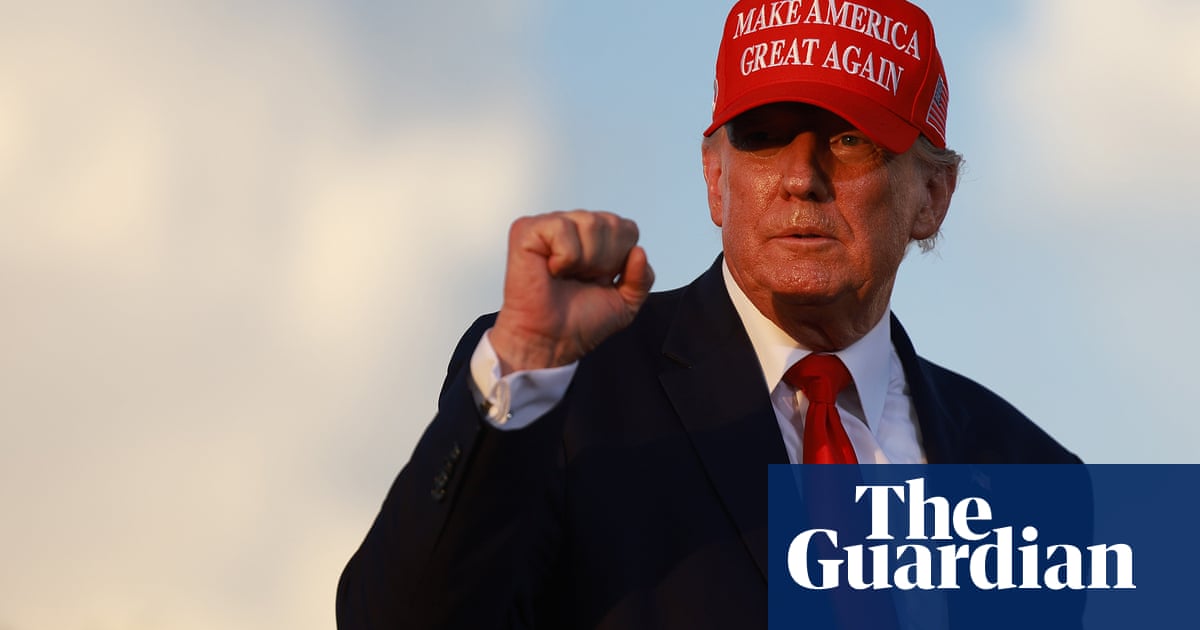 A court hearing on Tuesday will mark one of the most significant developments in a Georgia investigation examining whether Donald Trump and allies committed a crime in their efforts to overturn the 2020 presidential election. Here’s all you need to know about that hearing and what to expect next.

What exactly is happening on Tuesday?

Since May of last year, a special purpose grand jury in Fulton county, Georgia has been investigating whether Donald Trump committed a crime under state law when he tried to overturn the 2020 election by pressuring state officials to try and overturn Joe Biden’s victory in the state.

The grand jury concluded its work earlier this month. On Tuesday, there will be a hearing to determine whether the grand jury’s report should be made public. The special grand jury – which consisted of 23 jurors and three alternates – has recommended its report be made public.

Why is this investigation such a big deal?

Trump and allies have yet to face any criminal consequences for their efforts to overturn the 2020 election. The Fulton county probe could be the first time that charges are filed against Trump and allies for those efforts. The US House committee that investigated the January 6 attacks also made a criminal referral to the justice department, which is also investigating Trump’s actions after the 2020 election.

What is a special purpose grand jury?

A special purpose grand jury is seated to investigate one topic and has no time limit. It can subpoena witnesses, unlike a regular grand jury, but can’t indict someone. Instead, it makes a recommendation to prosecutors on whether to move forward with charges.

A regular grand jury is seated for a set amount of time and hears a wide range of cases. It ultimately can issue an indictment.

Will we know if Trump is going to be charged with a crime on Tuesday?

Not necessarily. The special grand jury likely has made a recommendation on whether to bring charges to Fani Willis, a Democrat serving in her first term as the Fulton county district attorney. Willis can go to a regular grand jury and seek indictments. Tuesday’s hearing could provide a glimpse into Willis’ thinking about how to move forward.

Why is this all taking place in Fulton county, Georgia?

After the 2020 election, Donald Trump and allies made repeated efforts to get Georgia state officials to try and overturn the 2020 election. Many of those actions were in Atlanta, which is in Fulton county.

Those efforts included Trump’s infamous call to Georgia secretary of state Brad Raffensperger asking him to overturn the election. “All I want to do is this: I just want to find 11,780 votes, which is one more that we have because we won the state,” Trump told Raffensperger, who rebuffed the request.

In 2020, Trump campaign officials also appeared at a Georgia legislative hearing and put forth false allegations of fraud.

Willis also has told Rudy Giuliani, who played a key role in spreading election misinformation in Georgia and elsewhere, that he is a target of her investigation. Other targets reportedly include those who participated in the attempt in Georgia to send fake presidential electors to Congress. Those targets include David Shafer, the chair of the Georgia GOP, and Burt Jones, a Republican state senator in 2020 who is now the state’s lieutenant governor.

Willis’ investigation also reportedly includes a phone call from Senator Lindsey Graham to Raffensperger in which Graham asked if Raffensperger had the power to throw out absentee ballots. Willis is also investigating efforts to remove BJ Pak, the former US attorney with jurisdiction over Atlanta, who refused to go along with Trump’s efforts to overturn the election.

What criminal charges could Trump face?

There are a menu of legal charges that could be available to prosecutors, legal experts have noted. Georgia law makes it illegal to intentionally ask, command, or get someone else to engage in election fraud. Another state statute makes it a crime to interfere with an election official as they try to carry out their official duties.

Willis may also pursue RICO – Racketeer Influenced and Corrupt Organizations – charges against Trump and his allies. Relying on RICO, Willis could pursue charges against multiple defendants at once, showing that they were part of a broader conspiracy to interfere with the election. Willis has used the statute in the past and hired a lawyer who specializes in RICO cases to assist with the Trump investigation.

Who has testified before the special grand jury?

Top elected officials, both nationally and in Georgia, have appeared before the panel. It has heard testimony from Georgia Governor Brian Kemp and Raffensperger as well as Giuliani, Graham, and Mark Meadows, Trump’s former chief of staff. The latter three went to court to block them from having to appear. All three were unsuccessful.