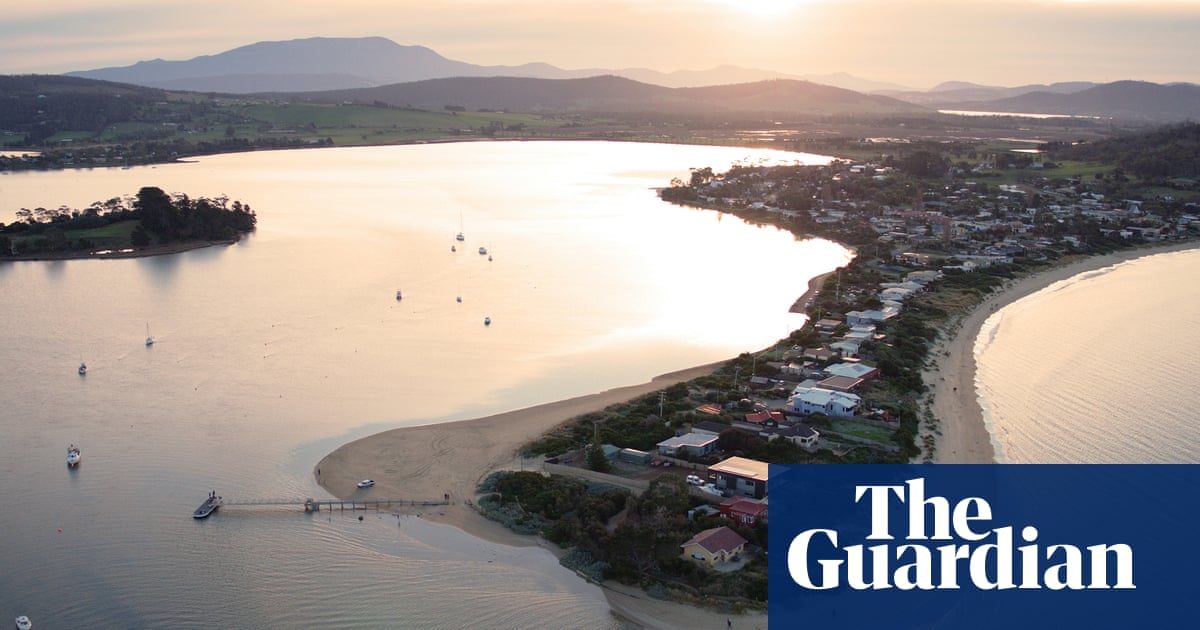 The US government is seeking to seize two country properties in Australia from former fighter pilot Daniel Duggan if he is convicted, as it argues in court for his extradition on charges of arms trafficking and money laundering.

The US alleges Duggan, a former US citizen now naturalised Australian, trained Chinese fighter pilots to land fighter jets on aircraft carriers, in defiance of arms trafficking laws, and engaged in a conspiracy to launder money.

Duggan, who maintains his innocence and is fighting his extradition, is in custody. His case returns to court next month.

Duggan served more than a decade flying in the US marine corps, rising to the rank of major and working as a military tactical flight instructor. The 54-year-old father of six has spent much of his post-service life living in Tasmania, country New South Wales and Beijing.

A 2017 US grand jury indictment, unsealed in December, alleges Duggan received at least A$116,000 (US$81,000) in payments in 2011-2012 for his work training Chinese fighter pilots at a test flight academy “based in South Africa, with a presence in the People’s Republic of China”.

In an email, Duggan is alleged to have told an unnamed co-conspirator he “hoped his children would be set for life as a result”.

The indictment alleges Duggan “provided military training to People’s Republic of China military pilots … and instruction on the tactics, techniques and procedures associated with launching aircraft from, and landing aircraft on, a naval aircraft carrier”.

The US said that “as early as 2008, Duggan received an email from the US department of state informing him that he was required to register with the directorate of defense trade controls and apply for written authorisation to provide training to a foreign air force”.

The indictment alleges he also helped provide false information to a US aircraft dealer, which resulted in the US government issuing an export licence for a T-2 Buckeye aircraft on which the training was conducted.

It claims that, if convicted, Duggan “shall forfeit to the United States any property, real or personal, which constitutes or is derived from proceeds traceable to the offences”.

The indictment nominates two properties as liable for forfeiture: a bush block on the south coast hinterland of NSW; and a beachfront house on Cremorne point south-east of Hobart in Tasmania. The two properties have a combined value of about $2m.

The US government said if the properties have been sold, or cannot be forfeited, “Duggan shall forfeit to the United States any other property … up to the value of the property described above”.

Duggan was arrested by Australian authorities at the request of the FBI in regional NSW in October, coinciding with public warnings from Australian and British authorities over the practice of former military pilots being offered lucrative contracts to train pilots in China.

Duggan, who has renounced his US citizenship, moved to Australia in 2002 after leaving the marines, establishing an “adventure flight” company called Top Gun Tasmania which runs joy flights in fighter planes.

Company records indicate Duggan moved to Beijing in about 2014. Since 2017 he has been the managing director of Avibiz Ltd, “a comprehensive aviation consultancy company with a focus on the fast growing and dynamic Chinese aviation industry”, based in the eastern city of Qingdao, which is the site of a strategically important naval base.

The Australian attorney general, Mark Dreyfus, approved Duggan’s extradition to the US late last year, but his lawyer has said he intends to fight the extradition request.

Duggan’s solicitor, Dennis Miralis, said the extradition bid was an arbitrary and politically motivated prosecution, brought about as a result of the US’s deepening geopolitical contest with China.

“[Duggan] has clearly, in our view, been singled out in circumstances when the department of defence has admitted that it has known of many Australian citizens who have performed foreign services in other jurisdictions with foreign states of a military nature,” Miralis said earlier this month.

Miralis questioned why the government had chosen to accept the US’s extradition request for Duggan but had taken no action against others, and argued Duggan was not eligible for surrender because of the political nature of his prosecution.

“We are concerned that this does highlight the political nature of what’s occurring here,” he said.

Miralis said Duggan’s conditions at Sydney’s Silverwater prison were inhumane and that he had been designated an extreme high-risk inmate and placed with convicted felons.

“Mr Duggan in particular has expressed his grave concern about the ongoing impact this will have on his family, in particular his six children who he has not been able to see since he was taken into custody on the 21st of October last year,” Miralis said.

Duggan’s wife, Saffrine Duggan, has previously described the charges as “politically motivated injustice”, arguing her husband is a “victim of the United States government’s political dispute with China”.

Duggan’s case returns to court in February. His eligibility or otherwise for extradition will be initially determined by a magistrate, but there are avenues for appeal to the federal and high courts. The attorney general makes the final decision on all extraditions.