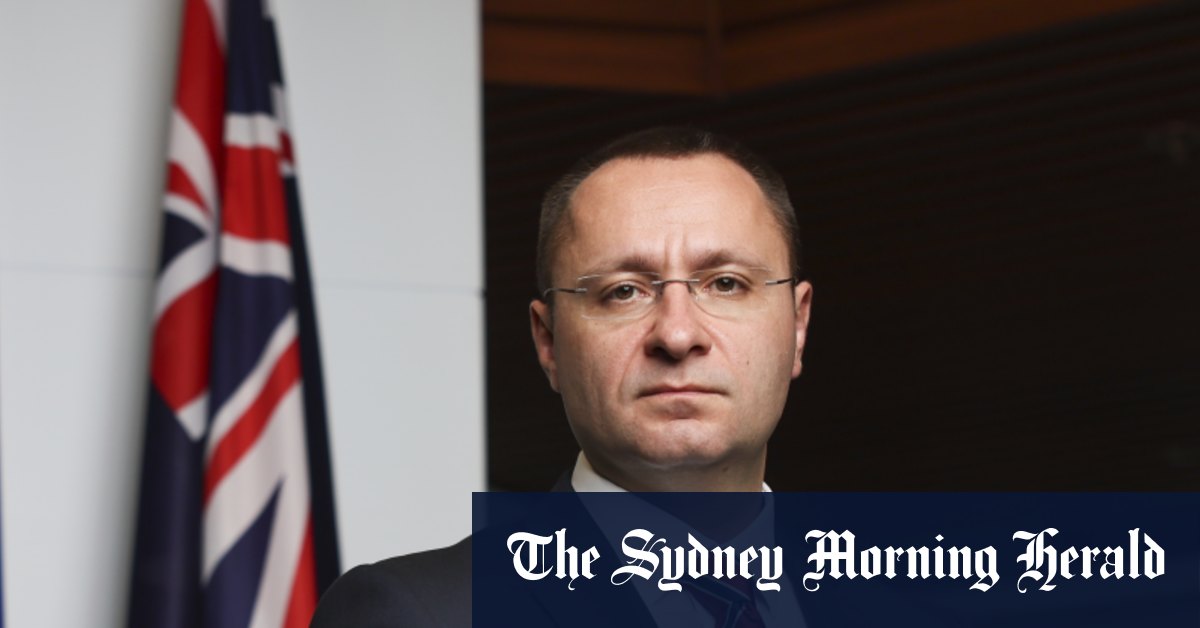 Ukraine is urging Australia not to succumb to fatigue over its war with Russia as it pleads for more military assistance from the federal government before the upcoming one-year anniversary of Vladimir Putin’s invasion.

Ukrainian ambassador to Australia Vasyl Myroshnychenko said Australia had been generous in its support for his nation’s war effort, but expressed concern aid may drop off in the future as the conflict grinds on.

“Fatigue is something we have to deal with,” Myroshnychenko said.“It’s happening globally.”

The government announced its most recent support package – which included 30 extra Bushmasters and military training for Ukrainian recruits in the United Kingdom – in October.

The commitment took Australia’s total military contribution to Ukraine since the war began to $475 million.

When 70 Australian troops began departing for the UK last week to offer training, Marles said: “The Australian Government is committed to standing with Ukraine, in response to Russia’s clear violation of the rules-based order.”

February 24 will mark 12 months since Russian troops invaded Ukraine, sparking a conflict that has led to an estimated 7000 civilian deaths according to the United Nations.

“I really hope there will be additional assistance from the Australian government before the one-year anniversary,” Myroshnychenko said.

“That would be symbolically powerful.”

While the war is unfolding far away, Myroshnychenko said: “What’s happening in Ukraine will have a massive impact on the Indo-Pacific.

“If Putin is allowed to win in Ukraine, it will open up a Pandora’s box of other authoritarian leaders trying to take nearby countries by force. If it can happen in Europe it can happen here.”

After weeks of mounting pressure, Germany’s Foreign Minister Annalena Baerbock announced on Monday that her nation would not stand in the way if nations such as Poland want to send German-made Leopard tanks to Ukraine.

Germany has so far not agreed to send any of its own Leopard tanks to the battlefield because of fears it could escalate the conflict and infuriate Russia.

Ukrainian supporters in Sydney will hold a “free the Leopards” rally outside the German consulate in Woolloomooloo on Tuesday to urge the German government to send their tanks to Ukraine.

“As many have noted, Germany has a historic responsibility to help secure a free and independent Ukraine,” Australian Federation of Ukrainian Organisations co-chair Stefan Romaniw said.

“It should also be central in defining a European response to aggression, so that a green light is not given to other authoritarian regimes around the world, including China.”

Myroshnychenko also wrote to Foreign Minister Penny Wong this month to ask Australia to participate in a planned Ukrainian-led peace formula summit next month, designed to establish a framework for a negotiated end to the war.

Russia has said it will not participate, but France and Japan have agreed to lead two of ten planned working group sessions.