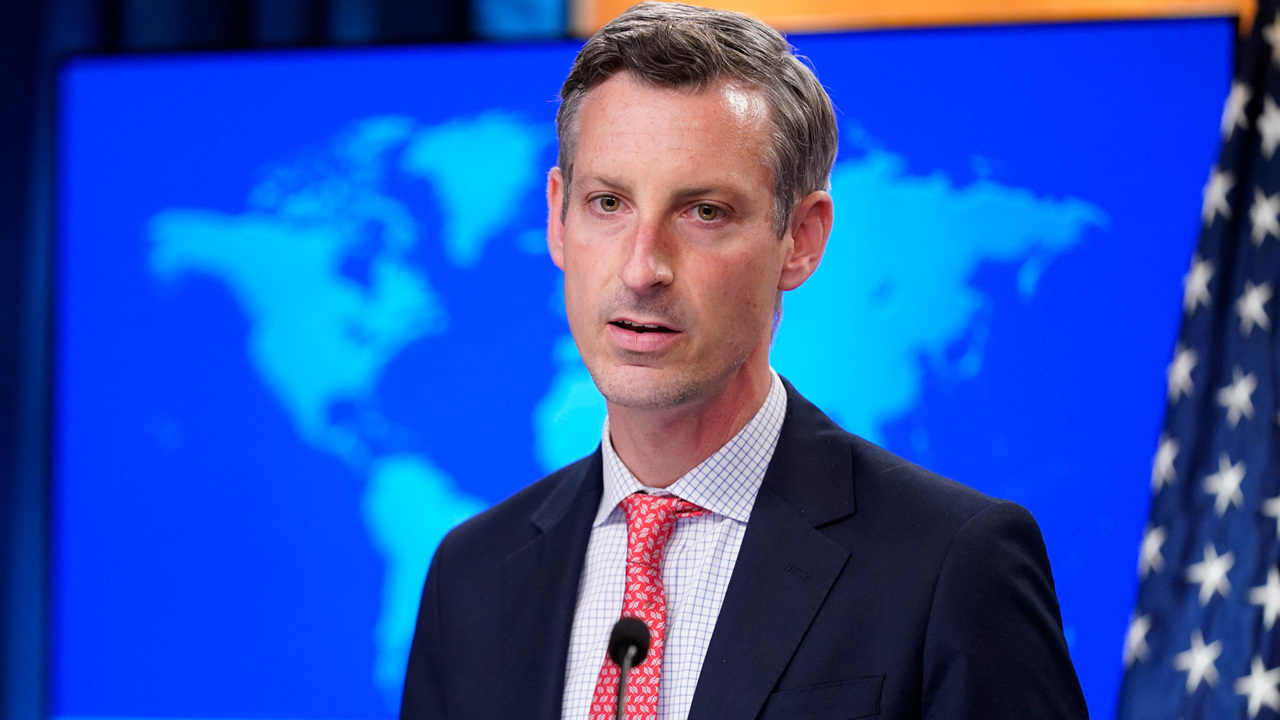 The United States and its allies on Monday heaped more sanctions on Iran, the latest effort to pressure Tehran’s Islamist rulers from the outside as they face lingering domestic unrest.

The U.S. Treasury Department announced that the sanctions would target a foundation linked to Iran’s Islamic Revolutionary Guard Corps, five of its board members, four senior IRGC commanders and Iran’s deputy minister of intelligence and security. The action was coordinated with Britain and the European Union, the Treasury Department said in a news release.

The moves suggest that the United States and its allies believe Iran’s government remains unusually vulnerable due to an internal protest movement that began in mid-September. This is the ninth round of U.S. sanctions related to Iran’s oppression of protesters.

That said, Iran’s clerical leadership has managed to survive through decades of Western sanctions. And the protest movement appears to be subsiding as the Iranian government has cracked down, including with public executions.

“Along with our partners, we will continue to hold the Iranian regime accountable so long as it relies upon violence, sham trials, the execution of protestors, and other means of suppressing its people,” Undersecretary of the Treasury for Terrorism and Financial Intelligence Brian E. Nelson said in a news release.

The U.S. sanctions are being imposed under legal categories related to human rights. According to the State Department, the IRGC Cooperative Foundation also has previously been designated under counterproliferation and counterterrorism authorities.

The demonstrations erupted across Iran last September after the death of Mahsa Amini, a young woman taken into custody and allegedly beaten over claims she wasn’t properly following Iran’s Islamist-infused dress code, which requires that women cover their hair.

The Iranian government has sentenced some protesters to death and carried out a handful of public executions, including leaving the accused’s bodies hanging from cranes.

The executions may have had a chilling effect as the street rallies appear to have subsided significantly, according to analysts and media reports. The protests do persist in some corners, however, including Zahedan, the capital of Iran’s Sistan-Baluchistan province.

The Pentagon has said it is tracking a Chinese spy…

The U.S. is tracking a suspected Chinese surveillance balloon that…