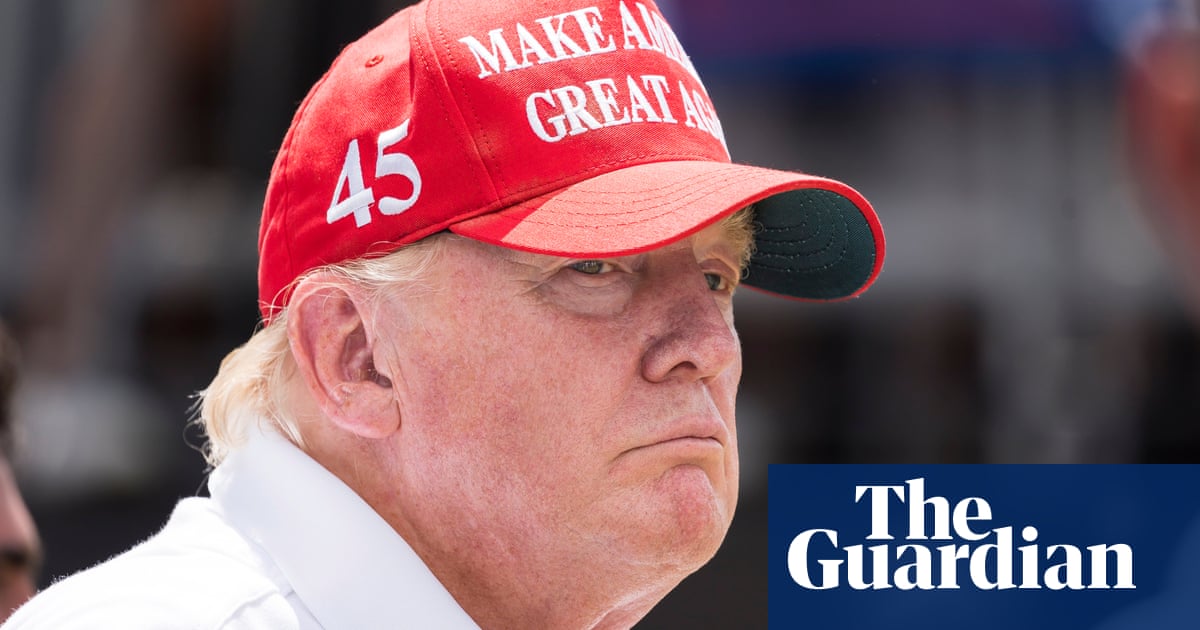 A spokesperson for Donald Trump would not say if the former president knew a notorious Philadelphia mobster, after the two men were photographed together at a Trump-owned golf club earlier this month.

“President Trump takes countless photos with people,” the spokesperson told the Philadelphia Inquirer, which obtained the picture of Trump and Joseph “Skinny Joey” Merlino standing together and making thumbs-up gestures.

“That does not mean he knows every single person he comes in contact with.”

The Inquirer said the picture was provided by a source who requested anonymity. It shows Trump with two men, one unidentified, the other Merlino.

Merlino, the paper said, was once “a leader of a violent crew on his way up to being boss of an organised crime operation active in Philadelphia and Atlantic City” – the latter city one where Trump had casino interests.

Merlino was convicted on racketeering charges in 2001, and spent a decade in prison. He was imprisoned again in 2018, after pleading guilty to a gambling charge, then released in 2020.

Three years later, Trump won the presidency. He lost it in 2020 but is now the only declared candidate for the Republican presidential nomination in 2024.

His campaign has been dogged by controversy, not least regarding extensive legal jeopardy over his business practices, his attempt to overturn his 2020 defeat, his retention of classified documents and an allegation of rape by the writer E Jean Carroll, which he denies.

Soon after Trump announced his 2024 campaign, last November, he ran into trouble when it was revealed he had dinner with the rapper Kanye West, who has expressed extreme, antisemitic views, and Nick Fuentes, a white supremacist activist.

Trump’s defense was that he did not know Fuentes.