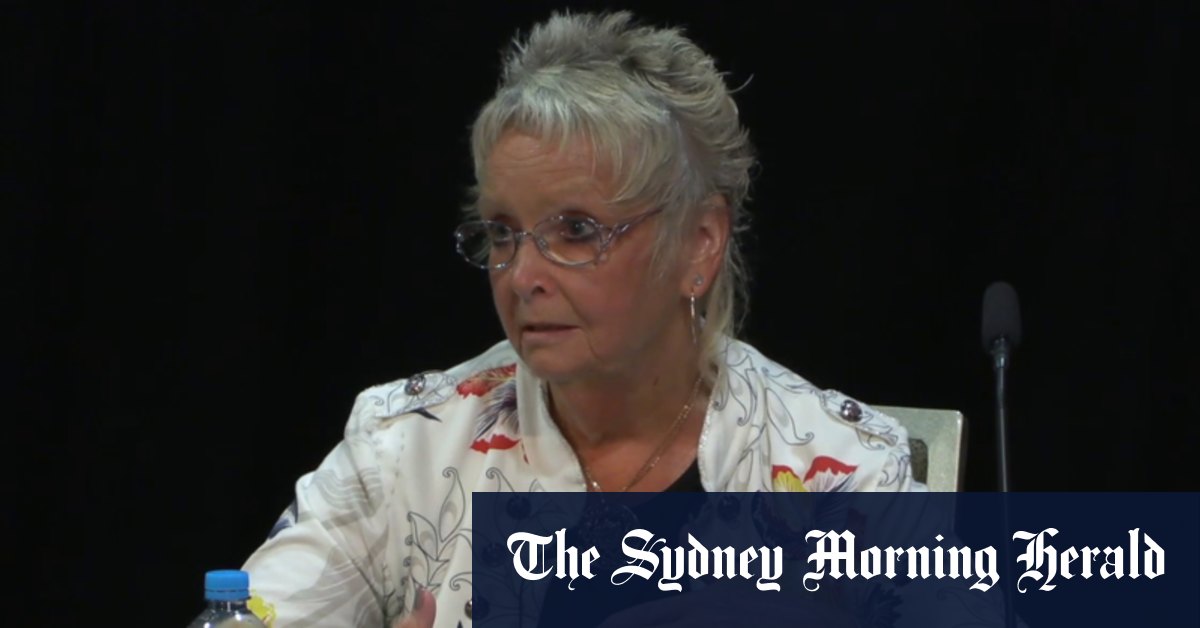 An aged pensioner has revealed the sheer terror she felt when Centrelink told her she owed them $65,000.

Rosemary Gay, 76, fronted the robo-debt royal commission on Monday and relived the “very dark period” where the government agency chased her up for the huge debt they later ruled she did not owe.

Centrelink’s debt collectors started taking money from her pension to repay the $64,998 they said she owed even though Gay had already lodged a dispute after one senior official allegedly told her there was “no way you can possibly owe that money”.

The royal commission is investigating how individuals’ annual tax information was used to determine average fortnightly earnings and automatically establish welfare debts, an approach ruled unlawful by the Federal Court in 2019.

The system wrongly recovered more than $750 million from 381,000 people and led to several people taking their lives while being pursued for false debts.

Gay, who worked part-time at a transport and logistics company, had her reported income effectively doubled between 2010 and 2016 to create the false debt.

When told in October 2016 she had to pay back the entire sum in less than a month, Gay was shocked, given she meticulously reported her income to Centrelink.

Having lodged the dispute and being told by a senior department figure – nicknamed God – that a glitch in the system had triggered the debt, $133 a week was garnished from her pension as repayments.

“It couldn’t be possible that I owed them any money … it was a very dark period of time for me … my mental state and physical health were at a very low ebb,” Ms Gay told the commission.

A manual reassessment of her debt reduced the figure to $6683, before she disputed that claim again and it was eventually scrapped altogether in 2020.

“It was just immoral it took them that time to admit they made that mistake … they only admitted they did because of the groundswell of victims,” she said.

“I was really angry with them … this happened in 2016 for a miscalculation … here we are in 2020 and they’re offering to refund the money they’d taken.”

Gay spoke of the pain, trauma and anguish the “laughable” situation had caused victims.

“It was a system that could destroy peoples’ whole lives so simply,” she said.

Another victim, Ricky Aik, told the hearing about the “worst period of my life” after being chased for a $5250 Centrelink debt he alleged accrued while on the dole.

The 61-year-old was unemployed for almost six months in 2014 when he accessed benefits.

He knew he couldn’t have accrued such a huge debt, admitting he was “not a chance” of paying it back to the debt collectors.

“It was hard to sleep, hard to concentrate on work, always thinking about the debt and driving past the road I should have turned into,” he said.

While disputing his debt, Aik said a Centrelink official admitted their methods were inaccurate and encouraged him to provide bank statements and payslips as “it would be more accurate than what we’ve done”.

His debt was wiped in July 2020 and repayments were refunded.

“It was like the weather changed … a dark, cloudy day to pure sunshine,” Aik said.

“I wouldn’t wish it upon anybody … it was so hard to be yourself, it made you withdrawn and scared.”

The third hearing block, which began on Monday, will focus on the impacts of robodebt along with the criticism of the scheme after it was implemented and ongoing legal defence despite such criticism.

Former ministers Christian Porter and Alan Tudge are due to give evidence next week.