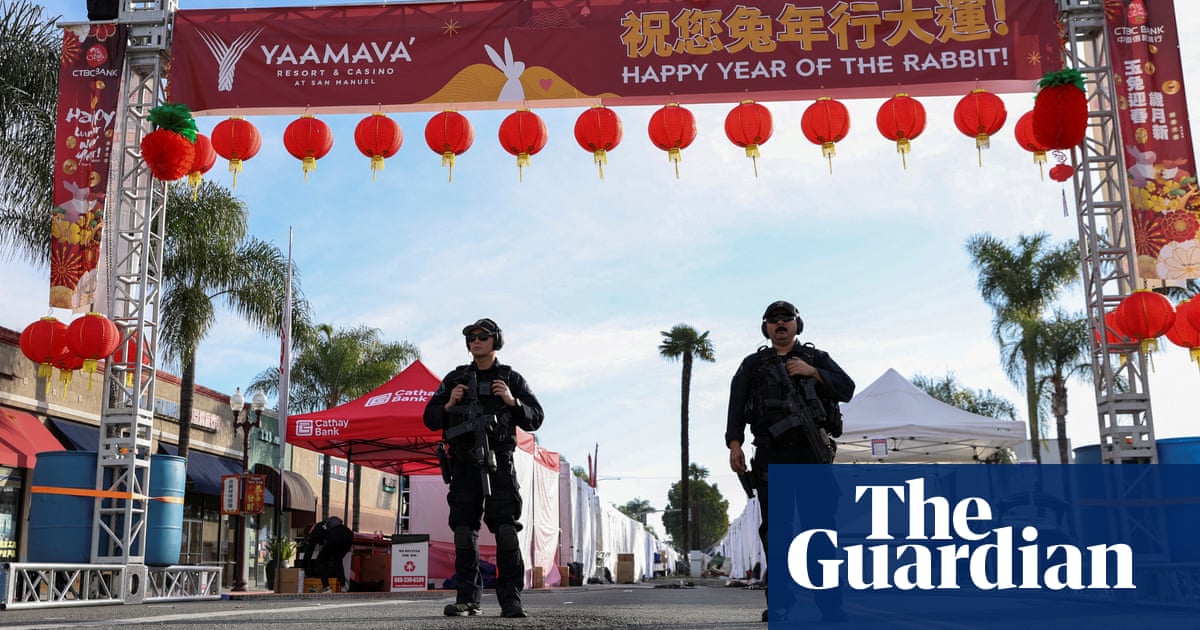 At least 10 people have been killed in a shooting at a dance hall on Saturday night in a city close to Los Angeles, on the eve of the lunar new year.

Here’s what we know, and what we still don’t know, about the deadliest US mass shooting in recent months.

A gunman opened fire around 10.20pm on Saturday night at a ballroom dance studio in Monterey Park, California. Ten people – five men and five women – died at the scene, and at least 10 more were taken to nearby hospitals with injuries, officials said.

Twenty to 30 minutes later, a man with a gun entered another dance venue in nearby Alhambra, California, authorities said. People at the second ballroom wrestled the gun away from him, and the suspect fled. Authorities said they believed the two incidents were connected.

Law enforcement officials have identified the suspect as Huu Can Tran, a 72-year-old Asian man. Tran was found dead on Sunday morning in a white van that police had identified as a suspicious vehicle. They said he had died of an apparent self-inflicted gunshot wound.

Earlier in the day, they had released photos of a man initially described as being in his 30s to 50s, and described him as armed, dangerous, and at large.