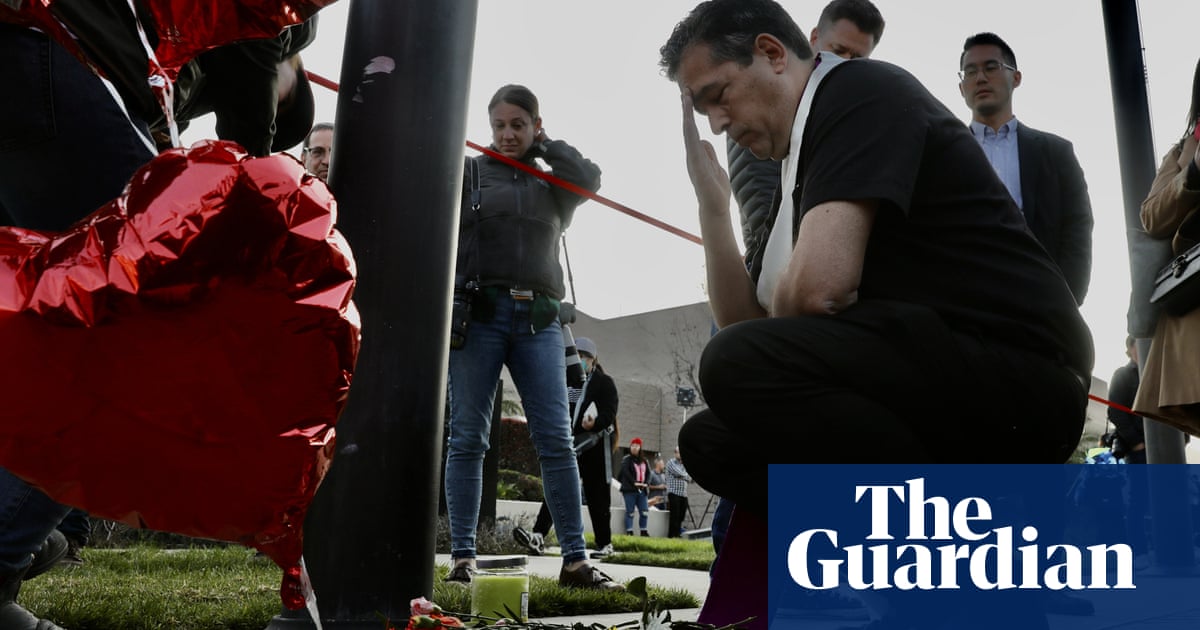 Authorities in California on Monday identified two of the 10 victims of Saturday’s gun massacre during a lunar new year celebration at a Monterey Park dance hall.

The Los Angeles county coroner’s office – whose jurisdiction includes Monterey Park – named the women as My Nhan, 65, and Lilan Li, 63. No other details about them were immediately forthcoming.

Officials have yet to publicly identify the eight other victims pending notification to their relatives, the coroner’s office said, while advising they were two women in their 60s, one woman in her 50s, two men in their 60s, and three men in their 70s.

The 72-year-old gunman, an Asian man named as Huu Can Tran, was found dead in a van in Torrance, California, from a self-inflicted gunshot wound hours after he was disarmed by a worker at a second dance hall in Alhambra, close to Monterey Park.

Authorities have yet to reveal a motive for the killings, the deadliest mass shooting in the US since 19 children and two teachers were murdered at an elementary school in Uvalde, Texas, on 24 May last year.

But the mayor of Monterey Park, majority Asian American community once described as the first suburban Chinatown, speculated on Monday that it was possibly a domestic dispute involving the shooter, whom he said was “a frequent attendee of the dance hall”.

The mayor, Henry Lo, told CNN: “My understanding is that he had met his ex-wife at the location many years ago, but we don’t know why he did what he did. Was it an issue of [being] disgruntled, or the issue of domestic violence? We don’t know, unfortunately.”

The Monterey Park killings occurred during what was at least the 36th mass shooting in the US so far this year, according to the Gun Violence Archive. The archive classifies shooting in which at least four people are wounded or killed – not counting any attackers – as mass shootings.