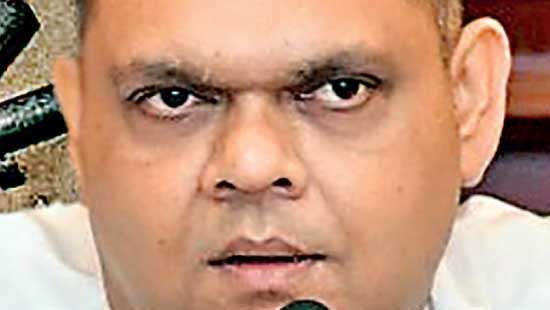 Sri Lanka is hopeful of China extending its financing assurances to unlock the bailout package from the International Monetary Fund (IMF), the Ministry of Finance said, as the creditor has 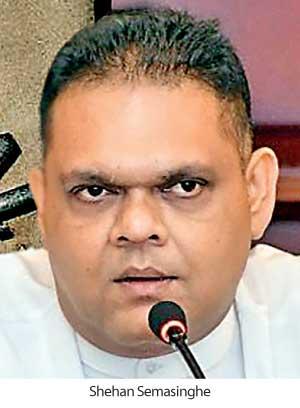 Pin taken the first step in affirming its commitment to the island nation’s attempt to restructure its debt.

The Exim Bank of China had communicated to President Ranil Wickremesinghe, in his capacity as the Finance Minister, the offering of a two-year debt moratorium along with China’s willingness to support Sri Lanka’s debt restructuring process and secure IMF assistance.
The letter from the Exim Bank came in on Saturday, a day before the Chinese New Year.
While the communique indicated China’s willingness to move forward with debt restructuring efforts, it was not a financing assurance, State Minister of Finance Shehan Semasinghe told Mirror Business, yesterday.

“China has written to the Ministry of Finance expressing its willingness to go ahead with the debt restructuring process. We expect China will also communicate their willingness to support the debt restructuring effort to the IMF,” said Semasinghe.
While India’s affirmation, which came in last week, was straightforward and communicated directly to the IMF, China’s letter appears to be sketchy and was only sent to the Finance Ministry.

“The IMF will have to decide if it (letter) is enough or not. Sri Lanka cannot decide on the parameters of the IMF. It will be a collective decision between the creditors and the IMF. But, we are very confident that China will also give their assurance to the IMF,” said Semasinghe.
He added that assurances are looking positive from all creditors and the “indications are very clear”.

He expressed confidence that Sri Lanka would be able to secure IMF Executive Board approval for the disbursement of the bailout package within the first quarter.
Visiting Vice Minister Chen Zhou, who was in Colombo last week leading a high-level delegation of China’s Communist Party (CPC), said Sri Lanka would have “some good news soon” with regard to debt restructuring, during his meeting with Prime Minister Dinesh Gunawardena.
China is Sri Lanka’s largest bilateral lender and is one of the key players in official creditor talks to restructure the island nation’s debt, along with India and Japan.
Sri Lanka’s outstanding debt to China is almost US$ 7 billion or nearly 20 percent of the total outstanding foreign debt. China accounts for 43 percent of the total bilateral loans, the Finance Ministry data showed.

The Paris Club group of creditor nations which includes Japan earlier proposed a 10-year debt moratorium on the country’s external debt and 15 years of debt restructuring as a formula to resolve the current crisis.
Sri Lanka entered into a staff-level agreement with the IMF in early September for US$ 2.9 billion, 4-year bailout package under the Extended Fund Facility. However, unlocking of IMF funds is contingent on IMF Executive Board approval, which requires financing assurances from Sri Lanka’s foreign creditors.