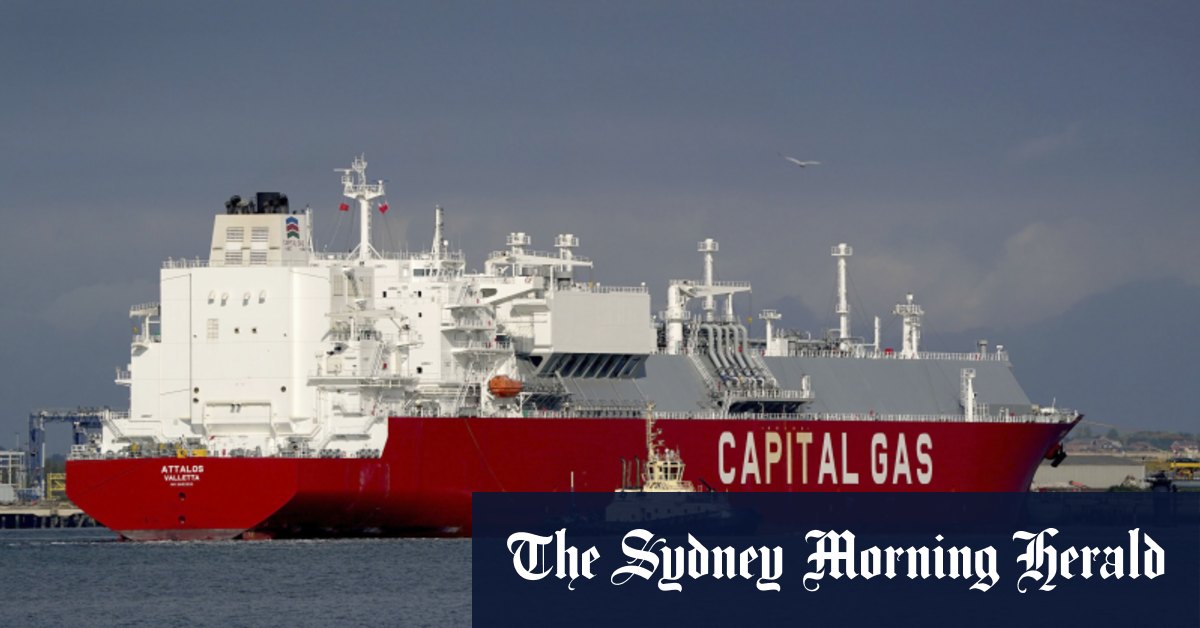 The multinational’s resumption of wholesale gas offers comes just days after the national consumer watchdog warned the gas industry it must immediately offer supplies that comply with the new price caps of $12 a gigajoule or face fines of $50 million.

Shell’s Queensland-based gas company QGC on Monday notified customers it was again accepting bids for 8 petajoules of wholesale gas supply for 2023. The new supplies were in addition to the 20 petajoules it had offered domestically since December, it said.

The federal government created new laws in December to impose unprecedented price caps of $12 a gigajoule on wholesale gas sales for the next 12 months to tame soaring energy prices and told the industry it planned to develop a mandatory code of conduct to force producers to sell gas at “reasonable” prices to local buyers.

The federal Treasury had forecast that, left unchecked, gas bills for homes and businesses across the eastern seaboard would rise by more than 40 per cent by next year.

But the price caps have been opposed by gas producers, who have halted offers amid complaints of grey areas in the rules that could have led to unintended breaches and attracted hefty penalties.

Shell and Woodside, two of the biggest gas producers on the eastern seaboard, last month hit pause on plans to offer new large-scale gas contracts to local retailers or heavy industry as they assessed the legal ramifications of the federal government’s intervention.

Producers also told the government that the new regulations would discourage investment in crucial new projects and exacerbate the risk of shortfalls that the Australian Competition and Consumer Commission says could hit NSW and Victoria in the coming years.

Gas output from Bass Strait, which has traditionally supplied the bulk of east-coast demand, is rapidly declining, raising the need for greater volumes of Queensland gas supply to be piped to NSW and Victoria to plug possible gaps.

Shell on Monday warned that piping gas from north to south was not a sustainable long-term market solution and called for new supply projects in NSW and Victoria to be prioritised.

“It is essential governments and regulators create a policy environment which encourages new supplies especially in close proximity to southern demand points,” QGC said in a statement.

“Squeezing gas from the north to the south is neither a sustainable nor an affordable way to supply customers in southern markets.”

The Shell-backed QCLNG project is one of the three Queensland exporters of LNG that are being urged to send more gas to Australian buyers to prevent supply shortages and place downward pressure on prices.

Woodside, which runs the Gippsland Basin gas fields with ExxonMobil, has already competed its 2023 gas sales agreements, but on Monday said it was still reviewing the ACCC’s compliance guidance before finalising deals for 2024.

“We are reviewing the guidelines the ACCC has released, and look forward to seeing the details of the new mandatory code of conduct and finalising sales agreements for next year,” a company spokesperson said.