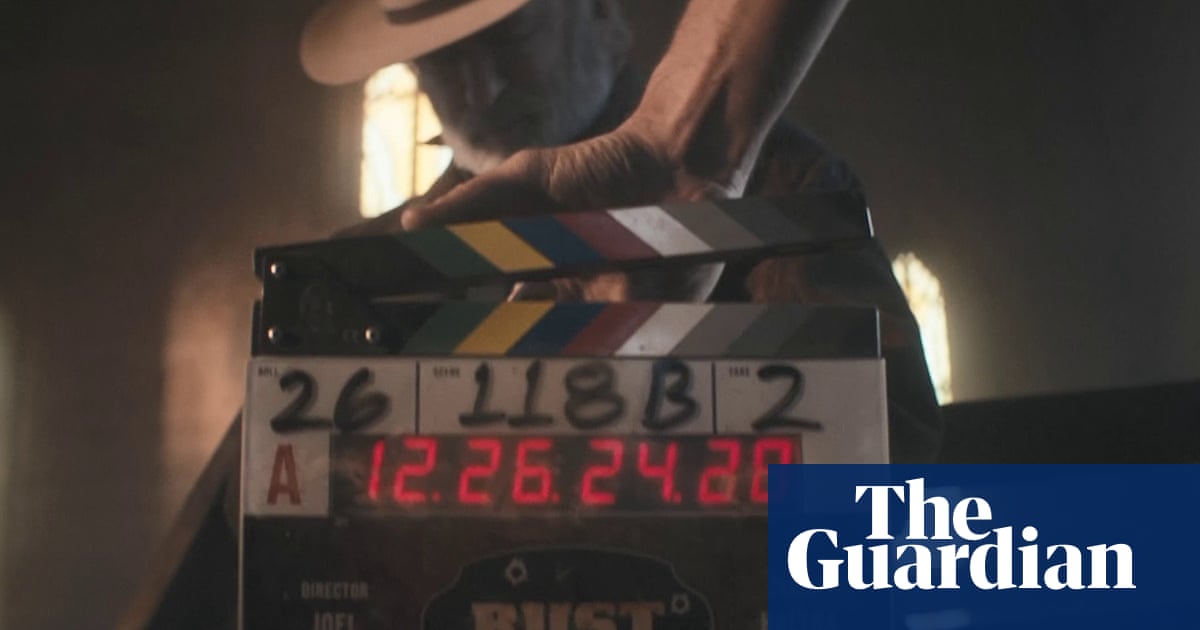 After the deadly accidental shooting of cinematographer Halyna Hutchins on a Santa Fe movie set in 2021, New Mexico prosecutors have announced impending manslaughter charges against the Rust actor and producer Alec Baldwin, who held the prop gun as it discharged what turned out to be live rounds.

The film’s armorer who prepared the gun, Hannah Gutierrez-Reed, will also be charged with involuntary manslaughter, and the production’s assistant director, David Halls, will plead guilty to a misdemeanor charge of negligent use of a deadly weapon, according to the Santa Fe special prosecutor, Andrea Reeb. The exact chain of who handed the gun to whom is disputed by the trio.

In announcing the charges, Reeb said “if any one of these three people … had done their job, Halyna Hutchins would be alive today”.

Santa Fe’s district attorney, Mary Carmack-Altwies, told the Los Angeles Times that the standard for her case was simple: “Somebody should have caught this and they didn’t and that’s where the criminality comes in.” If found guilty, Baldwin and Guiterrez-Reed could face a mandatory five years in prison.

But Sag-Aftra, the actors’ union, came to Baldwin’s defense on Friday, in a statement calling Hutchins’ death a “preventable” tragedy but arguing it was “not a failure of duty or a criminal act on the part of any performer”. The union said “the prosecutor’s contention that an actor has a duty to ensure the functional and mechanical operation of a firearm on a production set is wrong and uninformed. An actor’s job is not to be a firearms or weapons expert.” Baldwin himself told George Stephanopoulos in December 2021: “Someone is ​responsible for what happened, and I can’t say who that is, but I know it’s not me.” He maintains that he didn’t pull the trigger of the gun.

The union added that responsibility lay with the on-set experts hired to ensure weapon safety. “In addition, the employer is always responsible for providing a safe work environment at all times, including hiring and supervising the work of professionals trained in weapons.”

Miguel Custodio, a Los Angeles-based personal injury lawyer who has been following the case, said it was debatable whether Baldwin bears no responsibility as a producer. “Sag-Aftra is saying, hey look, it wasn’t Baldwin’s fault, it was a producer. Well, who was a producer? Baldwin.”

It also raises the question: why haven’t prosecutors targeted the film’s production company, Rust Movie Productions LLC? And could any of the companies that sold props to the set be held liable as well?

Joshua Ritter, a Los Angeles-based criminal defense attorney and former prosecutor, said it was a “really good question” where the prosecutor’s office drew its line in what it considers to be criminal negligence. “If they’re going to say that Baldwin, Halls and Gutierrez, are all responsible because they handled the gun, at what point does that liability stop extending?”

The answer partly reflects the difference between criminal and civil cases, he said. Civil lawsuits tend to name as many defendants as possible. “But from a criminal perspective, you have to prove a different intention – in New Mexico, the phrase is that someone acted without ‘due caution and circumspection’. I imagine that the DA’s office was trying to nail it down to the individuals directly involved in the handling of that specific weapon, at the moment that led to her death.”

Another factor is a legal doctrine called the “corporate veil”, which helps shield officers of a limited liability company like Rust from any personal liability for the company’s actions. For the veil to be pierced in a criminal case, “you’d have to show some really egregious behavior,” said Custodio.

In the wake of the shooting, Rust Movie Productions has been the target of multiple civil lawsuits. In February, Hutchins’ family sued Rust, Baldwin and other crew members over the cinematographer’s wrongful death. Baldwin responded shortly afterward with a legal filing that claimed he couldn’t be held liable as he hadn’t been told the gun contained live ammunition. Neither was he liable as a producer, Baldwin argued, because he wasn’t in charge of hiring, budgets or firearm safety. And he pointed to provisions in his contract with Rust that released him from financial liability for on-set mishaps. That lawsuit was settled out of court in August for an undisclosed amount.

Script supervisor Mamie Mitchell has also filed a suit against Rust, Baldwin and other producers for assault and emotional distress, alleging she was “in the line of fire” when the deadly shot went off. In July 2022 a judge removed Rust and other producers from the suit, saying that the producers couldn’t have known Baldwin would fire the loaded weapon toward her, and couldn’t be held liable. But the judge declined to remove Baldwin and the actor’s production company, El Dorado Pictures, from the suit, saying that Mitchell had established “extreme and outrageous conduct on the part of Baldwin”.

Lighting director Serge Svetnoy has also sued Rust, Baldwin and other producers, claiming he was “narrowly missed” by the bullet. That suit remains pending.

So far, the only civil penalty against the Rust company has been a fine levied last April by New Mexico’s worker safety agency: $136,793, the maximum allowed by state law, for the company’s “plain indifference to the recognized hazards” leading to the deadly shooting. “While the film industry has clear national guidelines for firearms safety, Rust Movie Productions, LLC failed to follow these guidelines or take other effective measures to protect workers,” the agency said in its announcement.

Rust disputed the findings, arguing that the responsibility for the incident fell primarily on the armorer, Hannah Gutierrez-Reed: “She was a specialized independent contractor singularly responsible for all tasks associated with the use of firearms and ammunition in connection with the production of Rust,” the company said.

Custodio said that defense didn’t hold water: “It didn’t work as the company was still fined the maximum amount,” he said. “Even though [Gutierrez-Reed] was an independent contractor, she most likely took clear directions from the company regarding her duties and activities.” But the Osha fine probably represents “the extent” of New Mexico’s options to go after Rust on a civil front, the lawyer said.

For her part, Gutierrez-Reed has sued another firm, PDQ Arm and Prop LLC, which sold the movie its ammunition, blaming PDQ and owner Seth Kenney for supplying live rounds. But Kenney has denied doing so, and a search of his office by state investigators found no conclusive evidence. How the live rounds got on set “is obviously very concerning”, Reeb, the special prosecutor, told the Los Angeles Times. But that “may be a question that never gets answered”.

Ritter said that was a clear signal that the criminal investigation won’t target more parties. “You can’t imagine that after a year of investigation, that they haven’t turned over every possible stone,” he said. “I imagine they feel these three people – Baldwin, Gutierrez-Reed and Halls – are the only ones that they’re going to hold responsible at this point.”

Custodio said the complexity of the legal case reflected Hollywood’s uniqueness as an industry.

And it should be a wake-up call to make sure such a tragedy never happens again. “The industry would be very wise to come up with a new standard saying, look when it comes to firearms, you can be told they’re cold, but you yourself have to check.”

( Information from politico.com was used in this report. Also if you have any problem of this article or if you need to remove this articles, please email here and we will delete this immediately. co[email protected] )