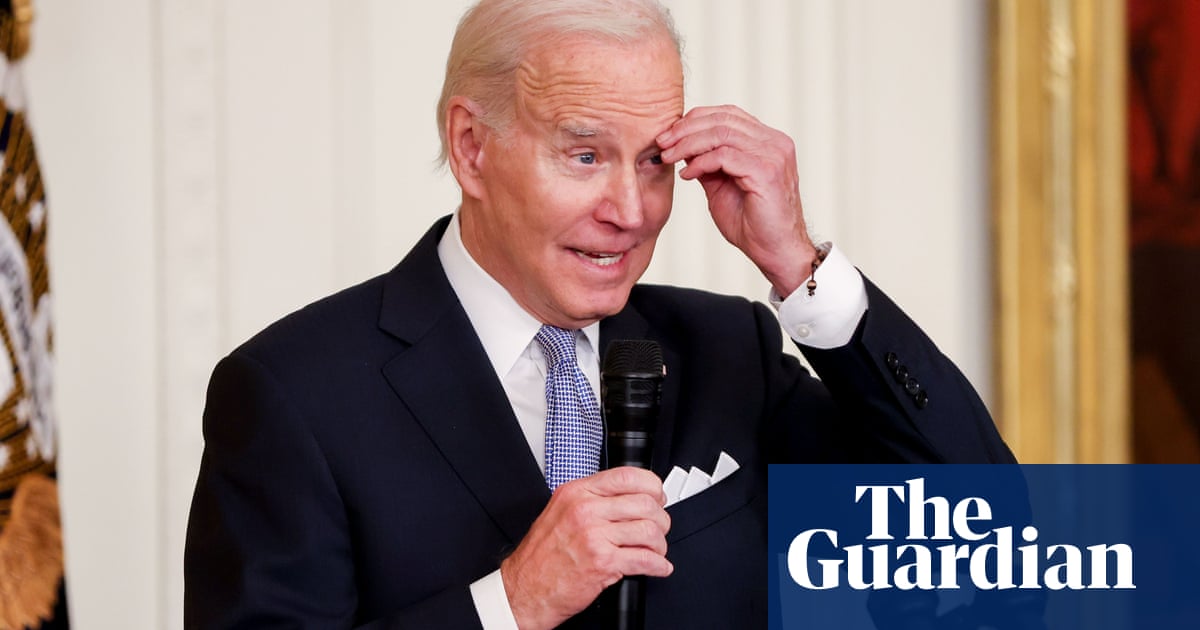 A new search of President Joe Biden’s home in Wilmington, Delaware by the US justice department found six more items, including documents with classification markings, a lawyer for the president said in a statement Saturday night.

Some of the classified documents and “surrounding materials” dated from Biden’s tenure in the Senate, where he represented Delaware from 1973 to 2009, according to his lawyer, Bob Bauer. Other documents were from his tenure as vice-president in the Obama administration, from 2009 through 2017, Bauer said.

The justice department, which conducted a search on Friday that lasted more than 12 hours, also took some notes that Biden had personally handwritten as vice-president, according to the lawyer.

The president offered access “to his home to allow DoJ [Department of Justice] to conduct a search of the entire premises for potential vice-presidential records and potential classified material,” Bauer said.

Neither Biden nor his wife were present during the search, the attorney said. Biden is in Rehoboth Beach, Delaware, for the weekend.

Justice department investigators coordinated the search with Biden’s lawyers ahead of time, Bauer said, and the president’s personal and White House lawyers were present at the time.

Other classified government records were discovered this month at Biden’s Wilmington residence, and in November at a private office he maintained at a Washington, DC, thinktank after ending his tenure as vice-president in the Obama administration in 2017.

The search shows federal investigators are swiftly moving forward with the probe into classified documents found in Biden’s possession. This month, Attorney Ggeneral Merrick Garland named a special counsel to probe the matter.

Special counsel Robert Hur is investigating how the president and his team handled Obama-era classified documents that were recently found in Biden’s private possession.

Biden’s lawyers found all the documents discovered before Friday’s search by the DoJ, according to the White House. The latest search was the first time federal law enforcement authorities have conducted a search for government documents at Biden’s private addresses, according to information released publicly.

Republicans have compared the investigation to the ongoing probe into how former president Donald Trump handled classified documents after his presidency. The White House has noted that Biden’s team has cooperated with authorities in their probe and had turned over those documents. Trump resisted doing so until an FBI search in August at his Florida resort.

The search escalates the legal and political stakes for the president, who has insisted that the previous discovery of classified material at his home and former office would eventually be deemed inconsequential.

Biden said on Thursday he has “no regrets” about not publicly disclosing before the midterm elections the discovery of classified documents at his former office and he believed the matter will be resolved.

“There is no there, there,” Biden told reporters during a trip to California on Thursday.

Since the discovery of Biden’s documents, Trump has complained that justice department investigators were treating his successor differently.

“When is the FBI going to raid the many homes of Joe Biden, perhaps even the White House?” Trump said in a social media post earlier this month.

At last Friday afternoon’s White House press briefing, reporters asked if the fact that Biden was going to his beach house rather than his main Delaware house that afternoon, for the weekend, was related to the classified documents situation, and press secretary Karine Jean-Pierre declined to comment, deflecting all questions to the DoJ or the office of the White House counsel.

With the timeline now emerging, it appears that officials would have been at his Wilmington, Delaware, house at that time, with a 12-hour search under way, with the president’s permission to enter the house.

Last August, the FBI raided Donald Trump’s residence in Mar-a-Lago complex after having not been given agreement by the former president to search the premises, and they found boxes of top secret documents that are now part of a criminal investigation.

Biden voluntarily allowed the FBI into his home, but the lack of a search warrant did not dim the extraordinary nature of the search.

Senate majority whip Dick Durbin on Sunday called the withholding of any classified documents by a president or a former president “outrageous”.

In relation to the Biden-related discovery, Durbin told CNN’s State of the Union politics show: “To think that any of them [classified documents] ended up in boxes in storage is unacceptable.” But he added that Biden “showed total cooperation in this effort, in sharp contrast to Donald Trump”.

South Carolina congresswoman Nancy Mace, a moderate Republican, lamented that Biden had been in possession of the documents for five years, after he vacated the vice presidency alongside then president Barack Obama as they left the White House and handed it over to administration of Donald Trump in 2017.

“For five years the [Biden] documents were hidden and no-one knew about it,” Mace told NBC’s Meet The Press show on Sunday morning, adding that their presence emerged in November but it took another two months for the Biden White House to acknowledge the documents to the public.

“I want to see the current and former president treated equally, with transparency and accountability,” Mace said.