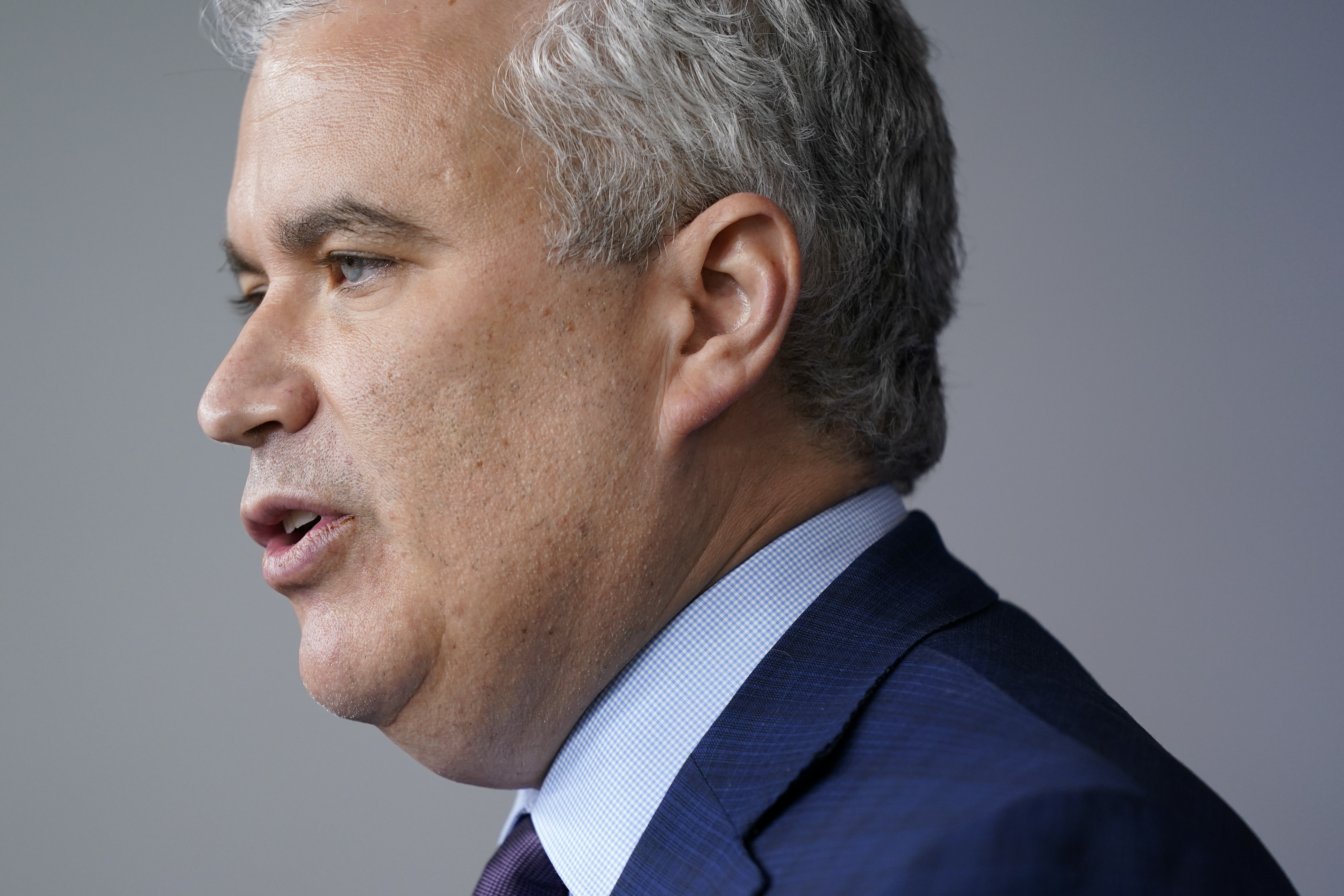 President Joe Biden is expected to tap Jeff Zients as his next chief of staff, three people familiar with the decision confirmed Sunday.

He’s held a number of high-level positions across the Obama and Biden presidencies — experience that allies argue makes him among the most well-prepared Biden advisers for the all-encompassing chief of staff job — but will take over amid a divided government, an increasingly contentious debt ceiling fight and a likely launch of a reelection campaign.

Zients has maintained close ties to departing chief of staff Ron Klain and other senior Biden aides dating back to the Obama administration, when he did stints atop the National Economic Council and Office of Management and Budget.

In recent months, Klain had tasked Zients with overseeing a project to prepare for the expected staff transition that typically occurs following the midterms. The move underscored Zients’ status as an administration insider and broadened his familiarity with the staff he’ll soon lead. The president, a person familiar with the decision said, views Zients as a “master implementer.”

But what Zients has in organization acumen he lacks in extensive political experience. He will likely be relied on to manage the day-to-day workings of the White House, allowing other senior advisers to focus more on Biden’s expected reelection campaign, one person familiar with the matter said.

While he’s cultivated a wide array of relationships within Democratic circles, Zients has also been the subject of rising criticism from the party’s progressive wing over his background in management consulting and handling of the pandemic, which has persisted well beyond his exit as Covid czar.

In a statement released by the Revolving Door Project, Zients was characterized as someone who “has become astonishingly rich by profiteering in health care” companies and who embodies the “corporate misconduct” that the executive branch needs to penalize.

“We have long argued for a ‘corporate crackdown’ on behaviors that violate federal laws and harm the American people in order for corporations to become richer. Those are the practices that have made Zients rich,” the organization’s founder and director, Jeff Hauser, said in the statement. “We’re deeply worried that Zients will prevent the administration from exercising power righteously on behalf of an already cynical populace.”

But Adam Green, co-founder of the Progressive Change Campaign Committee, gave Zients the benefit of the doubt in his ability to cultivate a constructive relationship.

“Ron Klain has been an open ear and even-handed engager of actors across the Democratic Party,” Green said in a statement. “Whomever the next chief of staff is, that will be the continued hope and expectation. There will likely be an early relationship and trust-building stage.”

Zients’ selection is also likely to disappoint some Democrats who saw Klain’s exit as a prime opportunity for Biden to appoint a woman or person of color as his top aide.