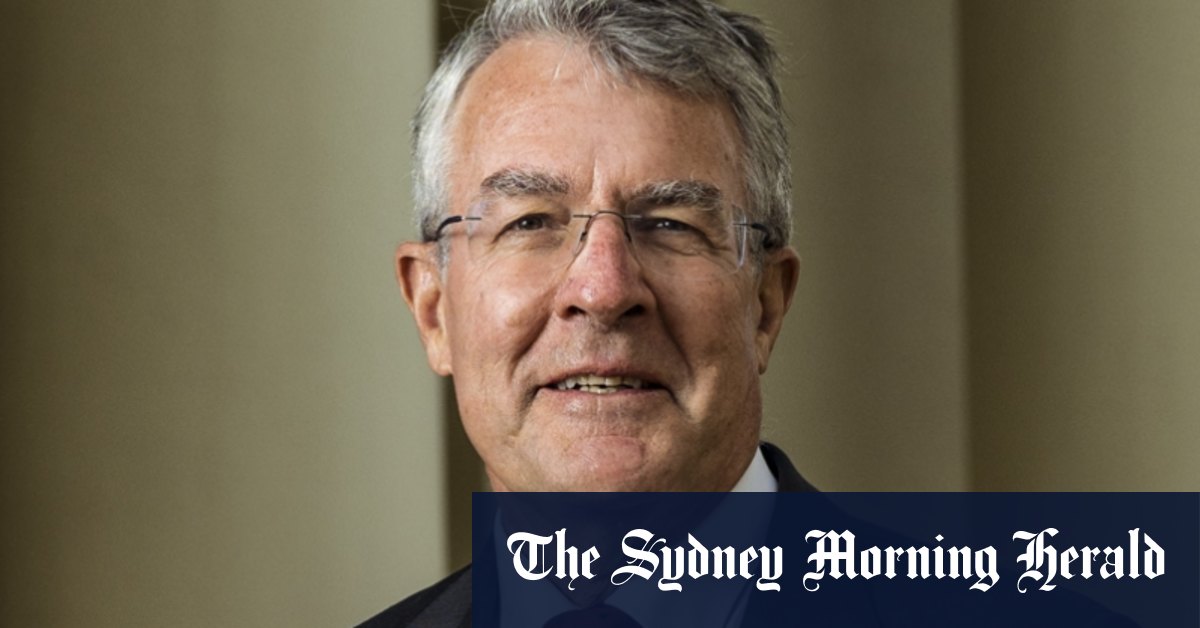 Attorney-General Mark Dreyfus says the first person to lead the national anti-corruption watchdog will be an eminent lawyer with a rare combination of expertise in legal and government processes, as the hunt for the inaugural commissioner enters its final stages.

Only a small number of top legal professionals are expected to fit the criteria for five key roles at the independent corruption watchdog, as Dreyfus confirmed a new parliamentary oversight committee would likely be set up in the first sitting fortnight in February to formally approve Labor’s preferred picks.

“They will be senior lawyers [and] people with some considerable experience of the legal system, the criminal justice system, and knowledge of government processes. So you’ve already got there a set of attributes that it’s not common to find,” Dreyfus told and .

In addition to a commissioner, there will be three deputy commissioners and an inspector of the NACC, who will have oversight of the new agency and the power to investigate complaints.

Under the NACC legislation, which passed the parliament last year, a new joint parliamentary committee chaired by a government MP must be established to sign off on the five appointments and to continually monitor and review the performance of the new agency.

While the committee technically has the power to both confirm or reject the appointees recommended by Dreyfus, the government has a controlling majority of six of the 12 members, with the chair able to exercise a casting vote and rubber-stamp the appointments.

Dreyfus declined to lay out an exact timeframe for when the successful applicants would be announced but said he would refer the government’s picks to the committee within weeks of it being established by the end of the first sitting fortnight on February 16.

“Before that, I’ll have to take it to cabinet as is appropriate and is as occurs with every single senior appointment made by the Commonwealth government cabinet,” he said.

“We don’t have the kind of standard confirmation hearings that the US Senate has so this is a completely new process, and we’re gonna have to work through exactly how it’s going to work. But again, I’m not going to preempt the way in which the parliamentary joint committee chooses to conduct [it].”

It follows a merit-based recruitment process that began in October last year with a publicly advertised call for applicants, and a shortlist of candidates assessed by a panel chaired by the secretary of the Attorney-General’s Department or her delegate. Dreyfus has previously said he wants the NACC up and running by the middle of 2023.

Independent MP Helen Haines, who spearheaded the push for a national integrity watchdog in the last parliament and is expected to be on the oversight committee, said she would be surprised if the government put forward a controversial choice for the inaugural commissioner.

“The appointment of the first commissioner is extremely important. They will be setting the culture for the NACC,” Haines said.

“I would be surprised if the committee wasn’t able to agree on this. But look, we’ve not done it before and we don’t know whose hat is in the ring.”

Sydney barrister Geoffrey Watson, SC, a director of the Centre for Public Integrity and former counsel assisting at the NSW corruption watchdog, said the initial commissioner would ideally be a recently retired judge or a soon-to-retire judge.

“They are going to have to have a thick skin, and it would be better that the person have as few political connections as possible,” Watson said.

“This should be the last job of their career. They should not be using it as a career to further government appointments as that would just compromise their independence.”