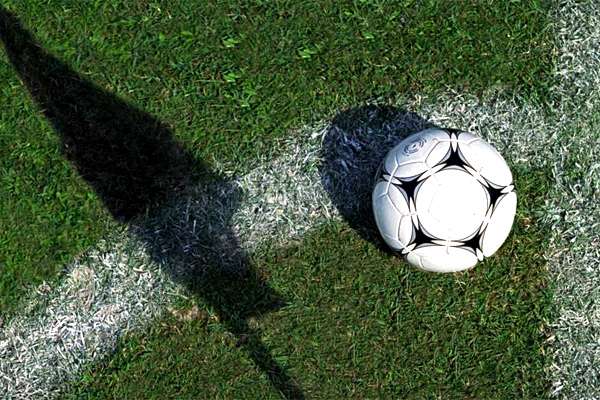 FIFA has suspended the Football Federation of Sri Lanka until further notice, the world governing body announced on Sunday.

A letter issued on Sunday, signed by Fatma Samoura, the Secretary General of FIFA, it said Sri Lanka had lost all its membership rights, though not specifying the reason for the suspension.

“The FFSL representative and club teams are therefore no longer entitled to take part in international competitions until the suspension is lifted. This also means that neither the FFSL nor any of its members or officials,” the letter read.

FFSL is currently embroiled in a legal battle after former President Jaswar Umar sought in the Court of Appeal an order to the Sports Minister for fresh elections to be conducted after Umar was barred from contesting the recent FFSL elections.

The Court of Appeal initially issued an interim order preventing new FFSL J Sri Ranga from assuming duties earlier this week, but it was lifted to avoid a suspension from FIFA with the next court hearing set for next month.