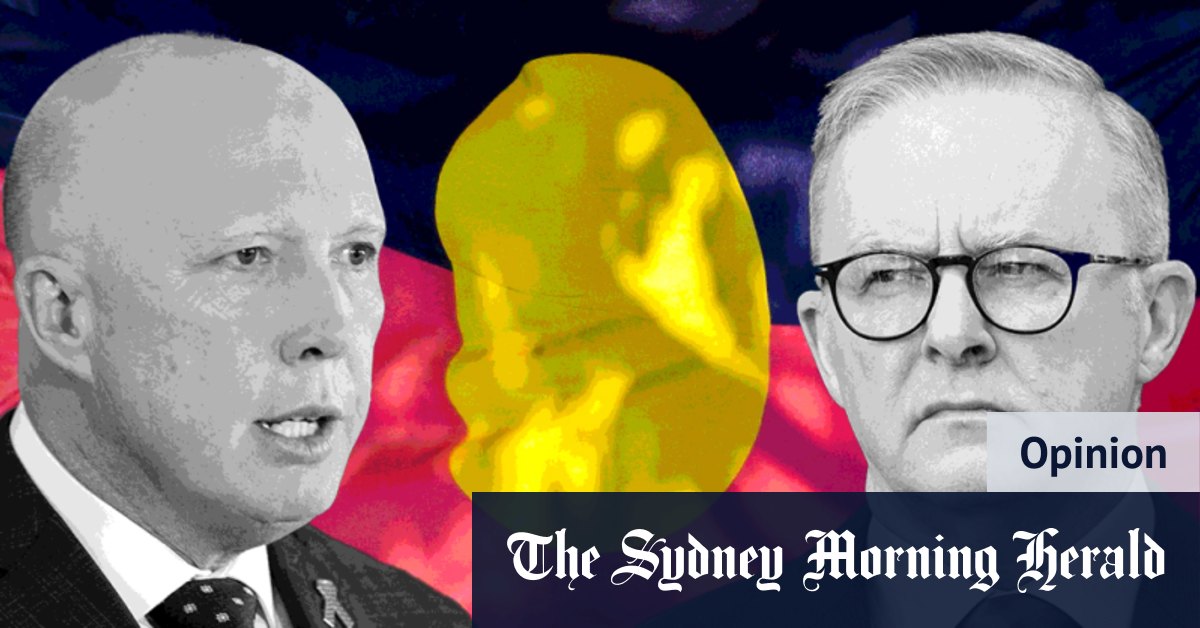 In 2017, then prime minister Malcolm Turnbull rose to make a statement to the House of Representatives about the importance of Australia Day. It might have seemed odd timing: it was winter. Turnbull, though, was responding to the decision that week by a Melbourne local council to hold its citizenship ceremonies not on January 26, as was usual, but on another day. Turnbull said the council was “seeking to take a day which unites Australia and turn it into one which divides us”.

This, then, was the second odd thing: why on earth had a prime minister decided he should personally attack a local council? A one-off, you’d think. But then, a year later, it happened again, with Scott Morrison savaging a different local council – which had made a similar decision – for its “indulgent self-loathing”.

When Labor came to power, it had a choice: would it continue dictating to councils, or take a different approach? A few weeks ago, we got the answer: citizenship ceremonies can now be held any time between January 23 and 29. Perhaps more interesting was the manner of Labor’s announcement. It came just before Christmas, at a political dead time. It was presented as bland: a matter of “removing red tape”. Labor supported Australia Day, Anthony Albanese said, but – reversing the culture-war onus – people should not be prevented from becoming citizens for “ideological reasons”.

The contrast is instructive. Turnbull and Morrison took what could have remained a small issue and turned it into a huge one. If this does not seem odd to you, it is because such political moves have become depressingly common. It is worth stating clearly what these two prime ministers did: rather than taking seriously the sincere shame and discomfort of some with this country’s violent history, or simply letting junior ministers deal with it in some no-nonsense administrative way, they did everything they personally could to turn it into a political weapon that might bring them some advantage.

In political terms, Anthony Albanese’s government took the opposite approach – trying to take an announcement that might have been controversial and take the sting out of it. This approach was just as politically motivated, in its own way: Albanese is already pursuing one big change related to Indigenous matters this year, and does not need another. But what is most notable here is the way this contrast is being repeated in the approach of the two parties to the debate over the Indigenous Voice to parliament. Beneath the various arguments, this is the real political contest that is playing out: between a side that does not want a big fight (Labor) and a side that does.

You can tell this from Albanese’s rhetoric, typically plain. He says the Voice is about two simple things: recognising Indigenous Australians in the Constitution, and consulting them about areas that affect them. It is more obvious still from his approach to critics. Asked recently about Tony Abbott’s arguments, Albanese disagreed, but stressed he had respect for Abbott and for his concern about Indigenous disadvantage. Each time Albanese talks about this nation’s failure to serve Indigenous people, he emphasises we have always tried “with the best of intentions”. His rhetoric is as modest as the proposal itself.

Interestingly, it is this very modesty that makes it so difficult to mount a sharp case for the Voice. It’s an advisory body, which sounds uninteresting; yes it can be ignored by the parliament but hopefully the moral force of a referendum means it won’t be; it may have to change shape if the precise model doesn’t work at first; nobody can guarantee it will work, but we know that everything tried so far has failed. All of this makes sense, but it is not what you would call simple to get across.

If opponents of the Voice have an advantage, it lies in this fact: that we have become accustomed to politicians offering us clean solutions, as though the world could be reduced to sharp slogans, clear targets, concrete results and simplistic guarantees.

This was the world summoned by Peter Dutton in his recent letter to Albanese asking for details in 15 areas. The principle at work is exactly what has failed for so long: the idea that if we could just get this detail right, or that one, then everything would fall into place. The idea is consoling – to the non-Indigenous, anyway – because it makes it seem as though the answer is just around the corner. But it has failed because our long systemic failure over decades has never been a problem of details, but of the whole attitude being wrong. The principle behind the Voice is that our fundamental approach must change: that parliament must ask, and listen, where it has never properly asked and listened before.

Of course, asking for more details always sounds reasonable. But it is always important to ask whether, for someone who has doubts about the Voice, any particular detail would make a difference. What fact might convince Dutton, say, that the Voice would work – if it had 20 members, or 200? These requests, in other words, point to the likely fact that Dutton – who has not publicly declared his party’s position – is uncomfortable with the principle itself. They are as telling and insincere as the claims of Voice critics that they would be happy, now, to recognise Indigenous people in the Constitution in some other way, or simply legislate the Voice – having failed, during the past decade of conservative rule, to pursue such proposals. The answer is always, it seems, whatever is not currently on the table.

And this is the final sad truth hiding in the letter – it had little to do with the specific proposal of the Voice at all. What seemed obvious from Dutton’s language was that his main aim was to get a fight. He asked Albanese, ridiculously, to explain whether the Voice would “interfere with the system of Government which has kept our country a stable and peaceful democracy for over a century”. He attacked Albanese and his government for playing “tricky political games” and treating people “like mugs”. For Dutton – as for Turnbull and Morrison before him – it seems Indigenous affairs remains, above all else, an opportunity to gain political advantage.

If one man is determined to fight, and another is equally determined not to, does the fight happen or not? We are about to find out.

Australians will vote this year on whether to support an Indigenous Voice to parliament – but there are three questions that need to be answered. Fast –

Australians are not “voting blind” in the Voice referendum. They will be voting on the basic principle – giving Indigenous Australians a collective Voice to seek to influence and inform the parliament and government by making representations to them –

Australia has a global reputation for being able to read the future when it comes to political shifts. What shift are we signalling to the world now? Is it a move to a more inclusive democracy, with a focus on meaningful issues rather than phoney wars? –