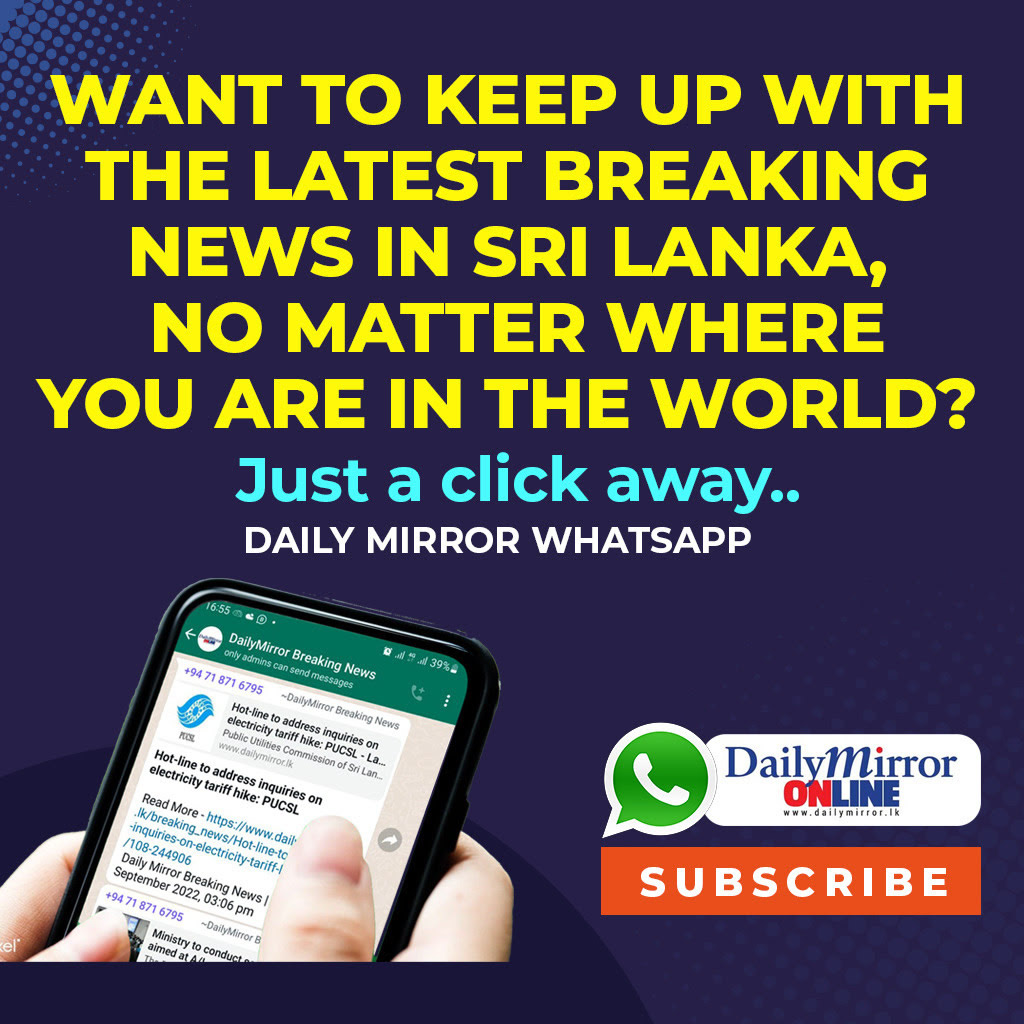 Former Sri Lankan fast bowler Dhammika Prasad is one of five cricketers shortlisted for the position of head coach of the Nepal cricket team.

According to sources in the Cricket Association of Nepal (CAN), the 40-year-old former fast bowler had applied for the head coach post and was recently interviewed online.

Incidentally, Prasad was a fast bowling consultant for the Nepal team for two series against the USA and Scotland.

The most popular of these five is the seasoned Whatmore.

However, Whatmore is contracted with the Vadodara Cricket Association in India, and his contract runs until March 2023. He had to withdraw from coaching Nepal as he was unable to join the team soon after India’s Manoj Prabhakar’s contract ended prematurely.