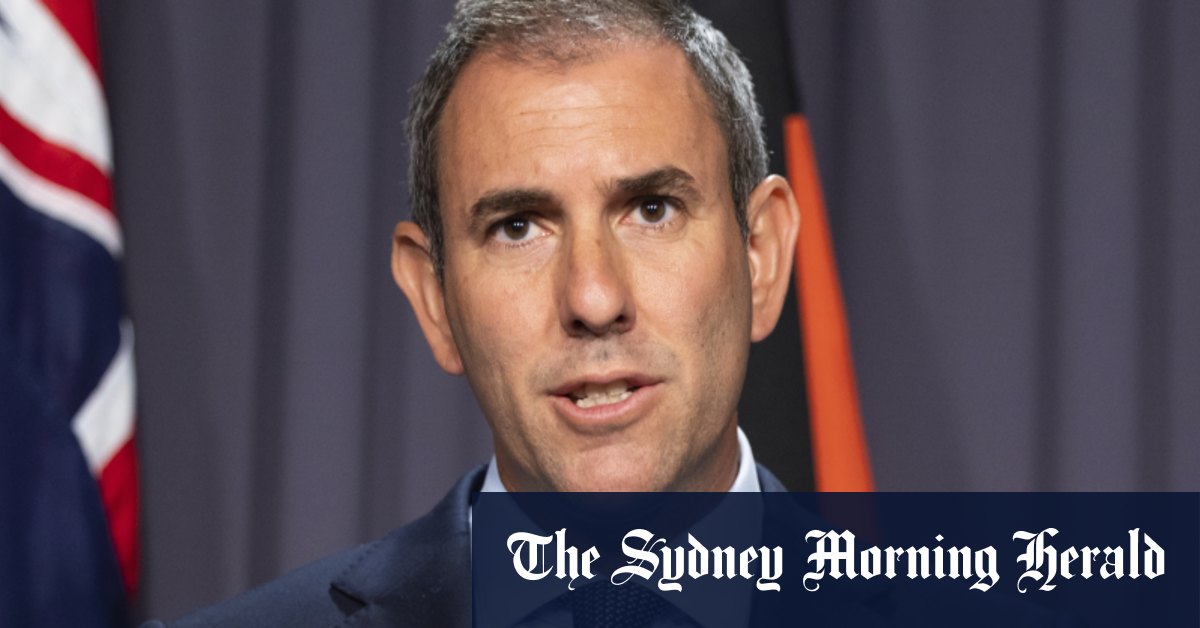 Treasurer Jim Chalmers is optimistic that the surging inflation driving a cost-of-living crunch has finally peaked, as Opposition Leader Peter Dutton accused the government of underestimating the pressures on Australian households.

Fresh quarterly inflation figures due on Wednesday are expected to show another increase up from 7.3 per cent in November, with Chalmers warning the sting would linger in the economy for a while yet.

“We hope that inflation has now peaked and we see the peak in the December numbers that we get this week, but that remains to be seen,” Chalmers said on Sunday.

Treasury and the Reserve Bank have both predicted a December quarter peak, but Chalmers warned the Australian economy would soften this year due to higher interest rates and ongoing global economic turbulence.

“The Chinese economy will obviously have a big impact on the performance of our own economy. We do expect it to rebound relatively strongly and relatively quickly, but it’s in a pretty weak position right now,” he said.

He added that it was heartening to see that ratings agency DBRS Morningstar had confirmed Australia’s triple-A credit rating over the weekend.

Chalmers said the government’s energy market intervention had taken the sting out for forecast price rises. Treasury analysis released last week found retailers were paying 38 per cent less per megawatt hour in NSW, 29 per cent less in Victoria and 44 per cent less in Queensland to lock in future electricity supplies compared to before the price caps on gas and coal were announced.

However, the Coalition dismissed the Treasurer’s comments as “spin” with Dutton suggesting he was laying the groundwork for the government to walk away from the controversial stage 3 tax cuts.

“The Treasurer is trying to put all sorts of spin on what will be in the May budget and trying to set Australians up for the tax cuts to be abolished. But the fact is that Australians are doing it tough at the moment and it’s going to get tougher over the next 12 months under Labor,” Dutton told Sky News.

‘Australians are doing it tough at the moment and it’s going to get tougher over the next 12 months under Labor.’

“They’re making decisions, including in the energy policy area, that will have upward pressure on their bills and will introduce a lack of reliability within the system.”

AMP Capital’s Chief Economist Shane Oliver said he anticipated the December quarterly figures would show inflation at around 7.5 per cent, below the RBA’s original predicted peak of 8 per cent but still at the highest levels since the early 1990s.

“I think we’ll probably see inflation fall to below 4 per cent throughout the course of this year, and that reflects easing global inflationary pressures,” Oliver said.

“There’s still a way to go yet and there will still be some problems as we go through this year, in particular, we may still see some further increases in electricity prices despite the intervention by the government. But I think the cost of living pressures will start to recede as we go through the year.”