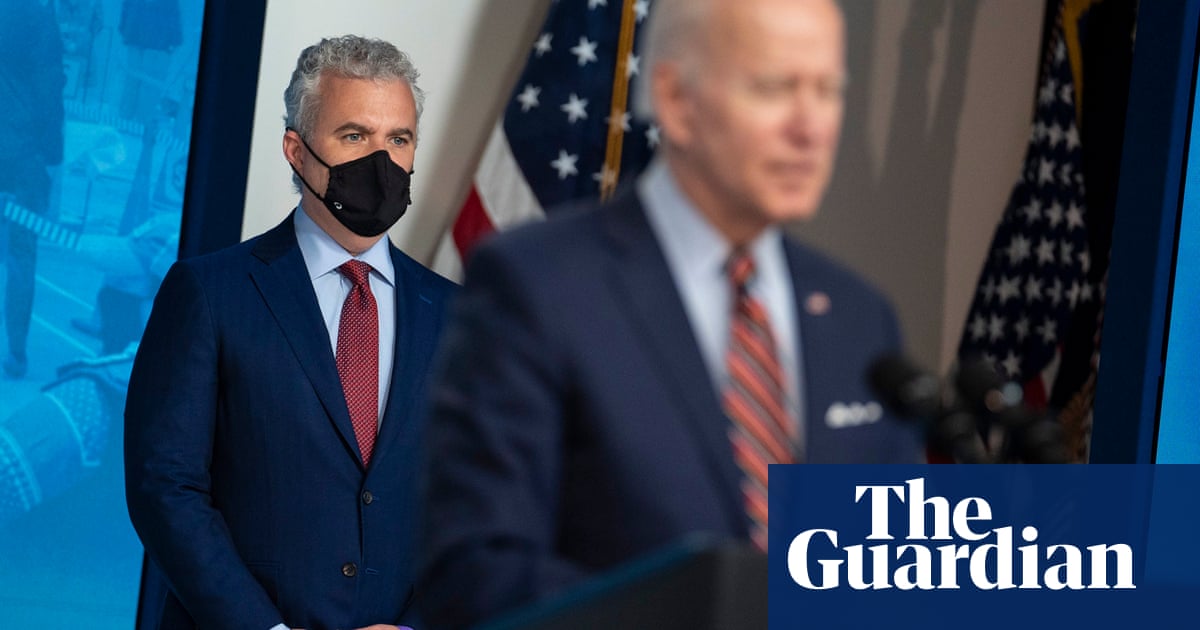 Joe Biden will name as his new chief of staff Jeff Zients, a former top official for coordinating the US response to the coronavirus pandemic, after it had emerged on Saturday that the US president’s current chief, Ron Klain, plans to step down, according to US media reports.

Zients departed his pandemic-related White House role last April, but had been back since fall, assisting Klain ahead of and after November’s midterm elections, and will now take over the top job, the Washington Post reported on Sunday.

This would be the biggest change to Biden’s inner circle of advisors since he took office two years ago, amid relative stability in his White House team and his cabinet of department heads, in sharp contrast to his predecessor, Donald Trump, who had a swift turnover of top aides and administration leaders via resignations and firings during his chaotic single term as president.

Klain will announce his departure in the coming weeks, according to the New York Times on Saturday.

“Two hard years,” Klain tweeted on Friday, marking the second anniversary of Biden’s inauguration. “So much to be done. But so much progress.”

The impending exit of Klain follows a period where the chief of staff worked to secure Biden’s legislative priorities, including the bipartisan infrastructure bill and last year’s inflation reduction act, which was achieved following 18 months of often torturous negotiations between the White House and lawmakers, most notably Senator Joe Manchin from West Virginia.

More recently, Biden has come under scrutiny for alleged improper handling of federal documents, as well as fresh pressure from Republicans in their new majority in the House of Representatives. The new chief of staff is expected to have to mount a defense of Biden’s victories so far, as well as oversee the lead-up to a likely reelection bid by the 80-year-old president.

Klain, who is 61, has a long record in Democratic political circles, working for Bill Clinton, Al Gore and Barack Obama before the Biden presidency.

Zients entered Washington politics during the Obama administration and had previously mainly worked in the private sector.